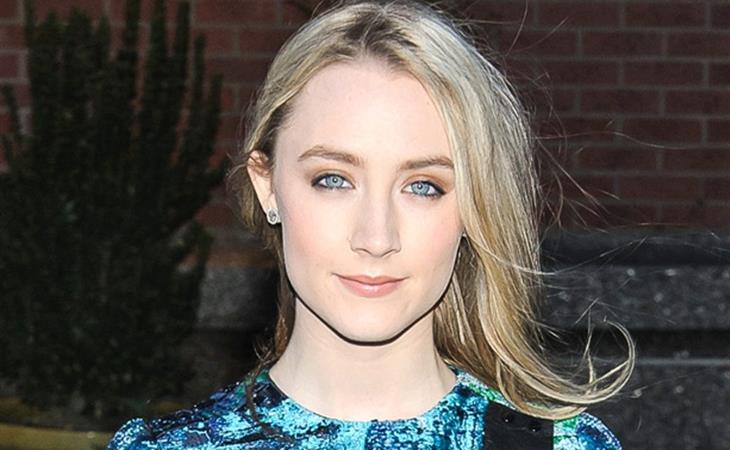 And why wouldn’t they? She’s talented and has carved out a niche playing tough but vulnerable kids, and she has proven action capabilities (see also: Hanna). A superhero role seems like the next natural step, right? But Marvel is going beyond just putting a name on a top ten list—they’re prototyping  the Scarlet Witch, a new character that will be in Avengers 2, based on Ronan. This is the first time I’ve heard of such a specific character/actor matchup; even Robert Downey, Jr., still their best casting job, was a happy accident. But the thinking behind the Scarlet Witch is super specific, and tailored just for Ronan, whom, ideally, they’ll bag for the part. They’re certainly very interested.

And that interest is mutual. Ronan has been vocal about her admiration for Whedon and The Avengers, so hopefully they can turn that into a done deal. Marvel wants to, and increasingly, they get what they want. It’s the benefit of trumping the box office with such frequency—it gets harder and harder for the agents and lawyers to get in the way. Even if it means less money and a clogged schedule, the exposure and the career boost are worth it. Ronan has been building a solid career ever since arriving with Atonement, but she needs that franchise finish to round out her resume. (And no, The Host doesn’t count because it NEVER HAPPENED.)

I like what this thinking says about Marvel and Whedon’s direction for not only the character but Avengers 2. This will be a younger iteration of Scarlet Witch, and by extension, her brother Quicksilver, and since they’re legally prohibited from mentioning her roots as Magneto’s daughter—in an uncomfortable detente, Marvel and Fox share custody of these two characters, with Marvel unable to use their mutant origins and Fox prevented from bringing up their Avengers affiliation—they’re free to rewrite her history and essentially create a new character.

The concept is sketched in that Scarlet Witch, aka Wanda Maximoff, and her brother, Pietro, will oppose the Avengers but not in a directly villainous way. More like, “Hey, you’re bringing attention to something we would rather people not notice, cut that sh*t out.” It’s easy to see why they’re so in love with Ronan—she’s capable of being believably tough enough to go toe to toe with a gang of heroes, but also vulnerable enough that you’ll buy her reasons for wanting to remain anonymous. And it goes a long way to desexualize one of the most objectified characters on the roster. Ronan is a beautiful girl but “sexy” is not a word I associate with her. But smart, resourceful, capable? Sure. And that’s way more interesting than just another bimbo with her tits out. Fortunately, Marvel agrees. 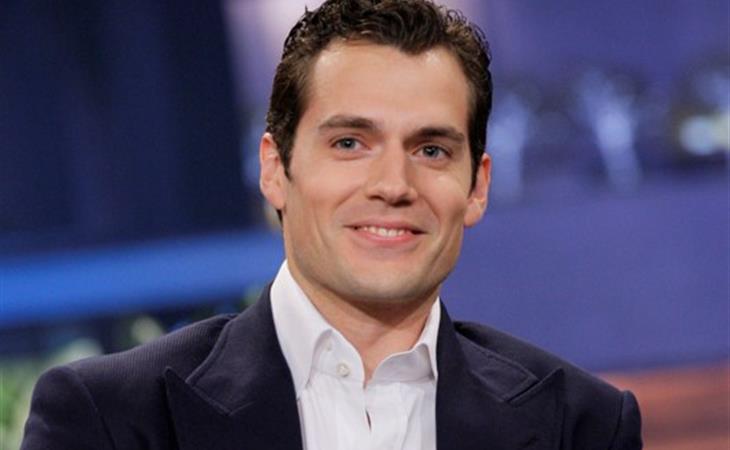 I am afraid for Henry Cavill