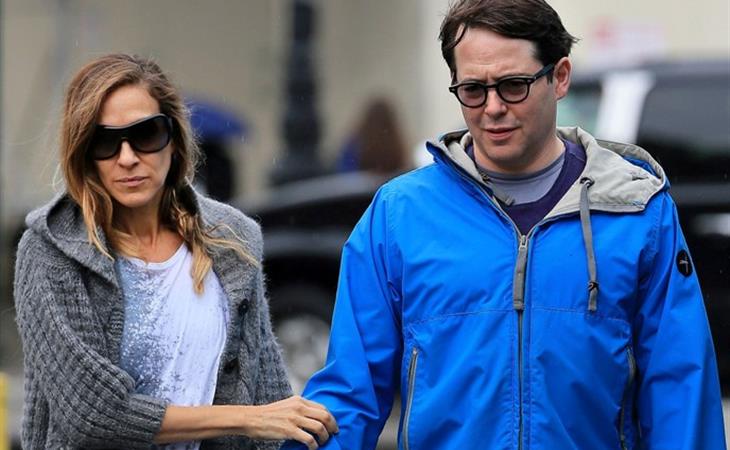 Robert Downey Jr has been in your face a lot lately for Iron Man 3. Or is it that I’m shoving him in your face? You love it. And if you don’t love it, I don’t understand. Since he’s been so present, I think of him much more quickly now whenever I see Sarah Jessica Parker, and particularly when I saw these shots of Sarah Jessica Parker holding Matthew Broderick’s hand yesterday. As it always is when it comes to Photo Assumption between these two (and Photo Assumption is the game of baseless conclusions), there’s gratitude on one face and, um, can we say pain? on the other.

But it was once SJP + RDJ. They were together 7 years. She left him in 1991. They were both 26. So it started when they were 19. It would have likely been first love then, often the love that hurts the most. And takes the longest to get over?

Here’s what he said about their relationship in 2008 in PARADE, just as he was promoting the first Iron Man, just as he was about to kick off this amazing streak that has culminated in him becoming the biggest movie star in the world:

"I was so selfish. I liked to drink, and I had a drug problem, and that didn't jibe with Sarah Jessica, because it is the furthest thing from what she is. She provided me a home and understanding. She tried to help me. She was so miffed when I didn't get my act together. I was making money. I was mercurial and recklessly undisciplined and, for the most part, I was happily anesthetized. Sarah Jessica would pull me out of a hangover, and we'd go pick out furniture together. She is a force of nature! I had very much this post-adolescent, faux nihilistic, punk-rock rebellious attitude. I thought my way was so much cooler than people who were actually building lives and careers. I was in love with Sarah Jessica and love clearly was not enough. I was meant to move on. And, after some heartache, she was meant to find her home with a great star. (Matthew Broderick) is a lot more gifted and grounded than I ever was. They have a great kid." -- (Source)

Duana and I were just talking about this quote in the car on the way back from London, ON. It’s so... magnanimous, classy, generous, gracious. It makes him look great. If you were her, how would you feel? I told Duana it would kinda burn my ass, because I’m petty and small like that. Duana gets it, and if the time elapsed had been shorter, she’d be inclined to agree. But 20 years, 20 years is a long time. And in that time SJP experienced her own major success. Does it matter if his coincided with the deceleration of hers?

Do you remember when RDJ presented at the Oscars with Tina Fey? It was the best. How could I forget?  This clip is worth watching, just for the two of them, let alone for the moment I’m about to highlight. Which was the director’s brilliant cutaway to SJP during one of RDJ’s hilarious “vain actor” rants. It happens at 1:11.

And here’s the GIF:

It was announced yesterday that SJP is returning to the stage. She will co-star with Blythe Danner (Gwyneth’s ma!) in Amanda Peet’s new off-Broadway play (Amanda Peet wrote a play!) The Commons Of Pensacola beginning in the fall. Well it’s great that we have some new photos of her with her husband  to go along with that news, non? Coincidence or conspiracy? He looks really happy for her. 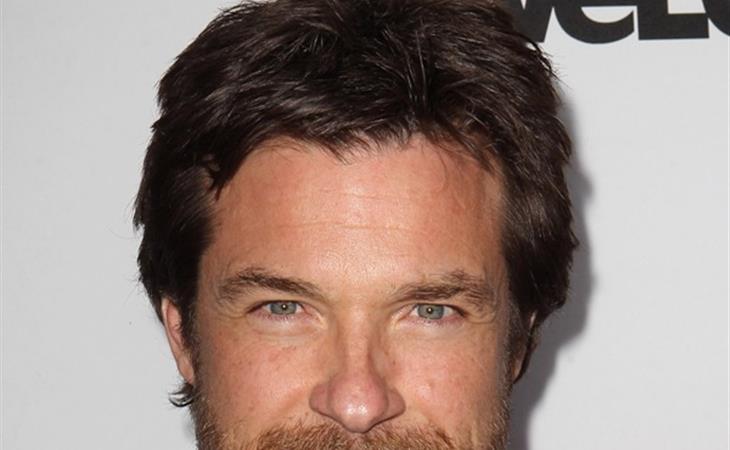 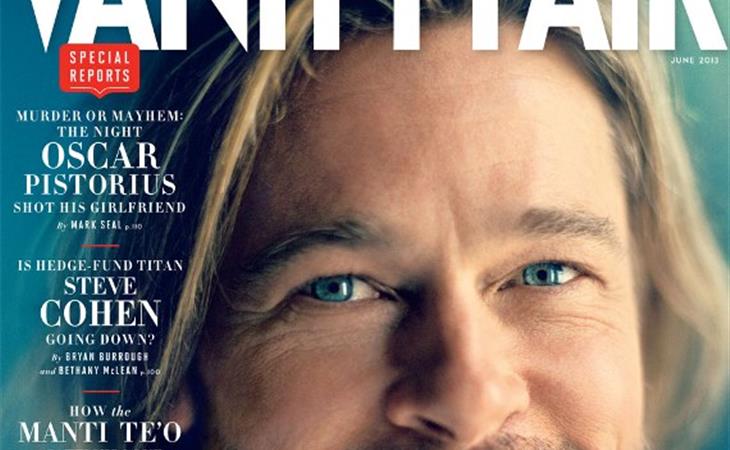