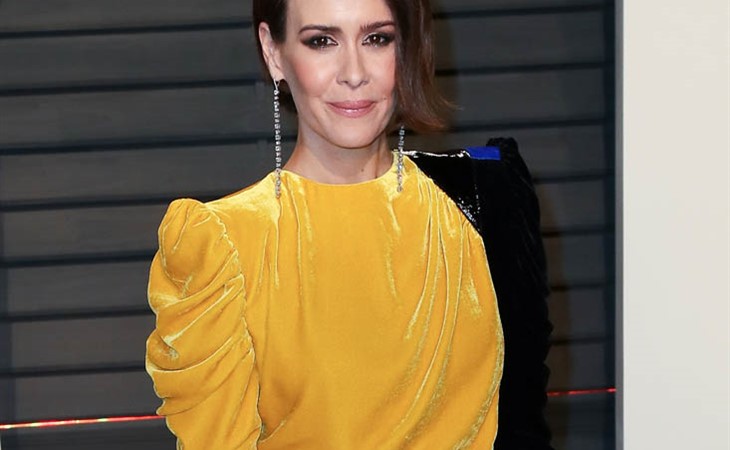 They play it SOOOO safe at the Oscars. And I understand. The Academy has been the standard of kind of traditional elegance. But… now that they can’t get it right with a Best Picture award, maybe we’ll see some more imagination on the red carpet at the Oscars going forward.

For now though, as we saw from Thandie Newton’s example, many of the more edgy (and amazing) looks from Oscar night showed up at Vanity Fair. Including this bombass half yellow half black dress on Sarah Paulson.

It’s severe in cut. It’s soft in fabric. It totally pops. I love this so much. 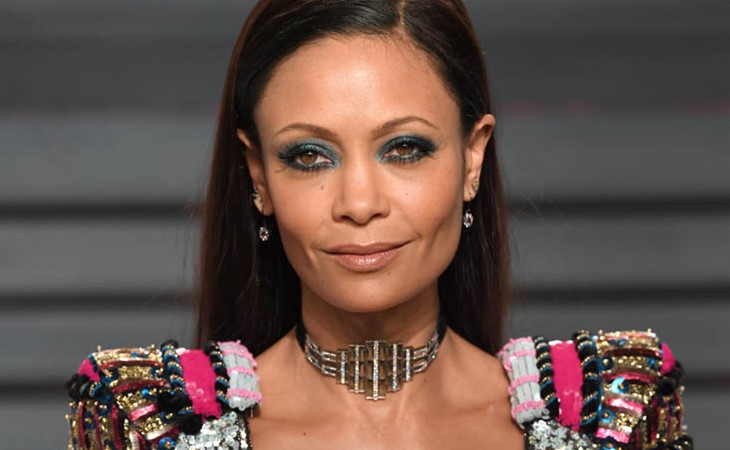