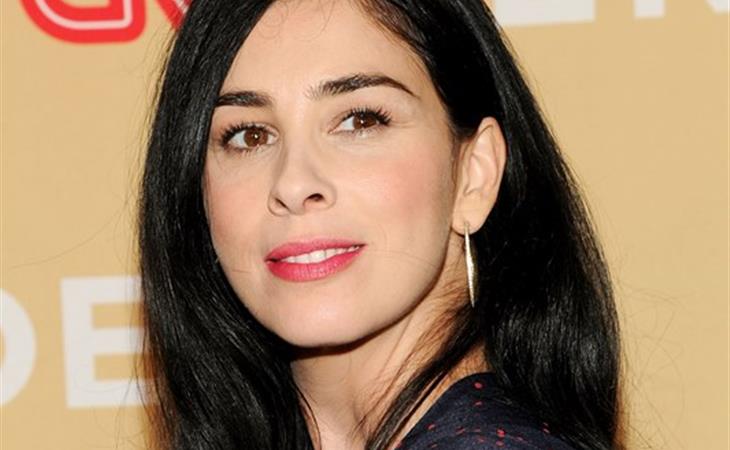 Sarah Silverman is a very funny comic who has written a best-selling book, performs sold out stand-up tours, features regularly in film and television, and is a fixture on comedy specials such as Stand Up 2 Cancer, Just For Laughs, and Comedy Central roasts. By any metric, Sarah Silverman is a successful person and has a healthy and diverse comedy career. When I was doing stand-up a decade ago (where does time go?!), Silverman was someone I looked up to, someone who had achieved what was then my goal. I’ve never thought of Silverman as someone who isn’t successful, but apparently I was not aware that female comics weren’t allowed to tell dirty jokes, either.

In a new piece on Variety, TV critic Brian Lowry reviews Silverman’s new stand-up special, We Are Miracles, and concludes that Silverman’s penchant for raunchy humor and cusswords has barred her from finding mainstream success. He says, “Despite all manner of career-friendly gifts – from her looks to solid acting chops – she’s limited herself by appearing determined to prove she can be as dirty and distasteful as the boys” (emphasis mine). The implication is two-fold. 1) Female comics shouldn’t work blue and 2) Sarah Silverman is too pretty to tell dirty jokes.

I don’t think Lowry means to be sexist, reductive or insulting. I think he’s looking at a woman who is a talented writer and performer, who is attractive and has everything that would equip an actress for success, and yet she is not a sitcom star or headlining her own films, and he’s trying to answer why. But he isn’t looking at the book and the tours and the consistent film and television work. He’s just looking at the lack of a sitcom. That ignores that Silverman came up when the technology around comedy was changing and she took full advantage of it (most people probably know her best for the immortal “I’m F*cking Matt Damon” video), building a fanbase that exists without sitcom stardom through alternative media. Sarah Silverman isn’t a failure, she’s a pioneer.

As for working blue, yeah, she’s raunchy. And yeah, that puts some people off. Men, especially, don’t know what to do with funny women who tell dirty jokes. I heard it a lot back when—“you’re funny like a man”. But how is a man funny? There isn’t one way of being funny, or any kind of genderist dichotomy. Men and women laugh at different things not because men and women are different but because people are different. Different people find different things funny. A good joke is funny across any divide, but there’s no guarantee every member of your audience will laugh at the same thing.

Sarah Silverman has built up a solid career while remaining true to her voice and what she thinks is funny. That isn’t a bad career move. She is the comedian she is, and she has found a large and loyal following, without the aid of “mainstream success”. (And please, define “mainstream” to me in the age when almost all of the good comedy is coming from cable, podcasts, and internet shows.) She’s a woman working in a field still predominately defined by men, both as creators and as consumers, and dealing with outdated ideas like “pretty women can’t tell dirty jokes”. The problem isn’t with Silverman. The problem though might be with Lowry. 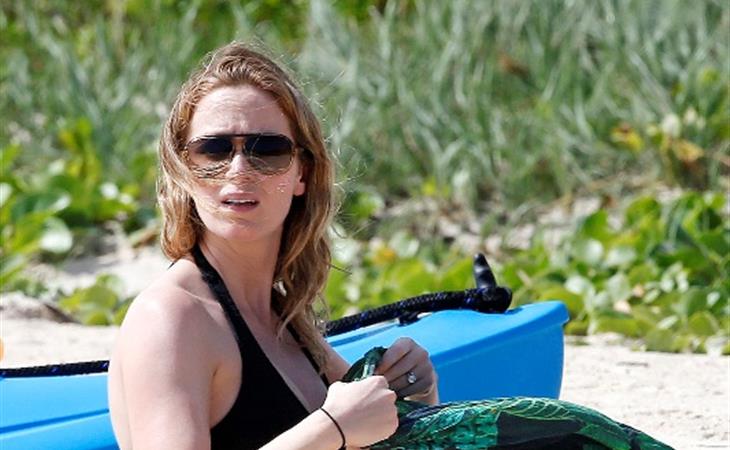 Where are Rachel & Emma? 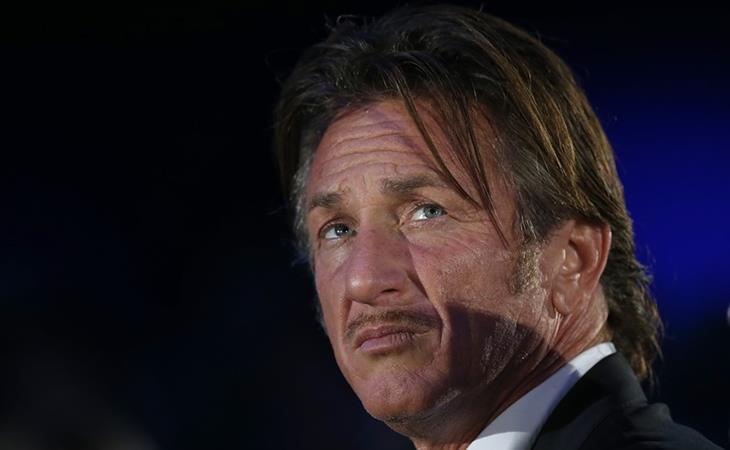