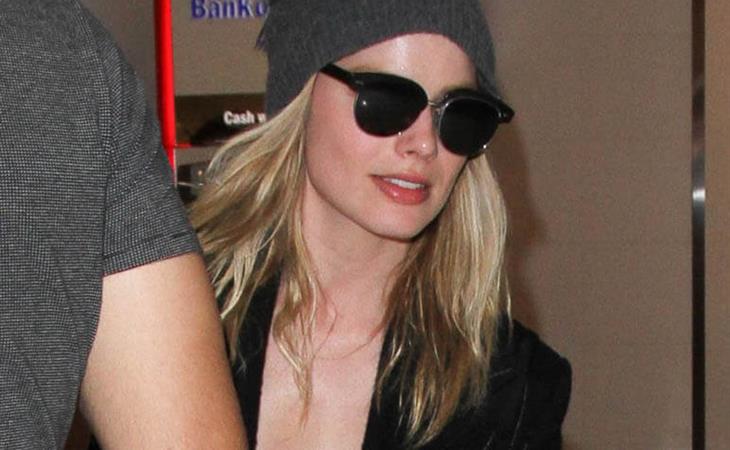 Margot Robbie covered Vanity Fair last summer. And the male writer liked her so much he… lamented the lack of nice, agreeable women in America…? Sarah nominates Maria’s post on the article, calling out the writer for his gross sh-t. Basically for turning a profile about her work into an opportunity to tell us how much he wanted to f-ck her. And Maria, so presciently, came up with a hashtag #makepussygreat again – two full months before “grab her by the pussy” became a thing.

There is so much nonsense in this Vanity Fair cover story about Margot Robbie, so much derisive, condescending, misogynistic language that it is easy to pinpoint where it goes wrong. It goes wrong from the first sentence:

“America is so far gone, we have to go to Australia to find the girl next door.”

You know what so far gone means in this context? The busty blondes just aren’t what they used to be. That there aren’t enough agreeable and f-ckable women in Hollywood these days. They bitch about things like wage equality. It’s crass. It’s unladylike.

One paragraph in and we’ve already been treated to some Esquire-level bullshit. He then goes on to describe her body. She’s blonde (but not a natural blonde, which is somehow more palatable), she is tall (but not so tall she would intimidate a man), she is “sexy and composed” - so she will f-ck you politely? I don’t know what that means.

Then it’s a hilariously dumb description of Australia, a “throwback” country that is obsessed with soap operas, watching morning TV and shopping in markets (and not big box stores). Australians watch us while we are sleeping, they are aliens intent on learning all about North American culture while we are unconscious. I’m not making this up:

“When everyone here is awake, everyone there is asleep, which makes it a perfect perch from which to study our customs, habits, accents. An ambitious Australian actor views Hollywood the way the Martians view Earth at the beginning of The War of the Worlds.”

So Margot, who VF anoints the actress of the season, was positioned to ride “the perfect wave” into Hollywood. You know, straight into a Martin Scorsese movie, as one does. Because, as the writer put it, she was “sneaking off” to audition for The Wolf of Wall Street, like a naughty school girl. At the time, she was working on a TV show, Pan Am. AS IF anyone would tell you not to audition for Martin Scorsese because she was on a new TV show. You don’t just answer an open call and end up at a Martin Scorsese casting call. This is called a career move, not sneaking around.

Of course she got the part, which then allows the writer to peg her as one of “Scorsese’s women” like Sharon Stone. Have you ever thought of Sharon Stone as a “Scorsese woman”? I certainly haven’t.

Then there’s some talk of kangaroos and accents and the interview shifts its focus on the late movie producer Jerry Weintraub, who the writer says dubbed Margot as “Audrey Hepburn.” (Not to speak ill of the dead, but that’s a little rich, no?) And if you are profiling an actress that you are putting up as THE one to watch, why spend so much time on Jerry?

It’s because poor little Rich (the writer, who incidentally also worked on the ridiculous Nic Pizzolatto piece) gets a major case of the sads thinking about Jerry. He literally writes, “This made me feel lonesome and sad.”

But it’s OK, he still has the cliché “sex scenes are so uncomfortable” jerk off paragraph to get to. And he does, quoting her Wolf of Wall Street character and asking her how she prepared. You can practically hear him panting.

Margot, for her part, gives the standard answers: she’s not comfortable with fame; she isn’t celebrated in Australia anymore because of Tall Poppy Syndrome, but she’s not of anywhere right now. She has roommates and a non-famous boyfriend. It’s a similar profile we’ve seen of so many of them – see Emilia Clarke– they come off as humourless and boring.

Or maybe the good bits are taken out, and they have to be stripped of any interesting quotes or ticks because then they would have a personality, and a brain, and not be the blank fantasy girl of the writer’s dreams.

You can practically see the #makepussygreat again hashtag forming. But that’s the thing with people who want to go back – they usually want to go back to a time that never even existed, except in their minds. 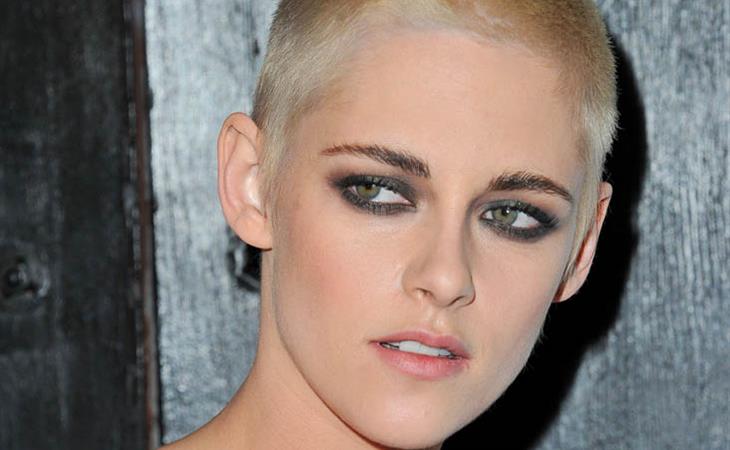