He's 23, I'm 37... the sex is out of this world, amazing.... it's fun, he's fun and I haven't been so full of smiles in a hella-long time. I had almost forgotten how certain parts of my anatomy worked. Are you ready for the cheese? It's like I'd been asleep for a really long time.

Is this inappropriate though? We're both clear that this is casual. But I don't want to hurt anyone. Must I stop? B

When you graduated high school, he had just learned to take his first steps. When you were legal to drink, he was finger painting in grade one. When you turned the big 3-0 he turned the big sweet 16.

Yes, the dude is f-cking young, and yes, there’s a big age gap, but as my homie Aaliyah said “age ain’t nothing but a number”. Fine - that might not the best example seeing her relationship with R. Kelly was totally illegal - but you get the point, B; if the two of you as consenting adults have decided to knock boots, then I say live the goddamn dream.

You obviously can’t argue with the biology of it. Buddy is reaching his sexual prime at the exact time you are, so f-cking ride that sh-t out while you can, because you and I both know that this will most likely be the last time you snag yourself such a ripe piece of ass.

The only thing is I caution you about is keeping it casual. He might have a grown-ass dick, but he sure as hell doesn’t have a grown-ass brain, so if at any point you start to feel attached, or start to trick yourself into thinking there may be a future, then as the old fogie of the group, you have to be the responsible one and break it off. As long as you’re aware that there's an expiration date on this thing, and he does too, then keep on keepin’ on.

Thanks for writing in! xx 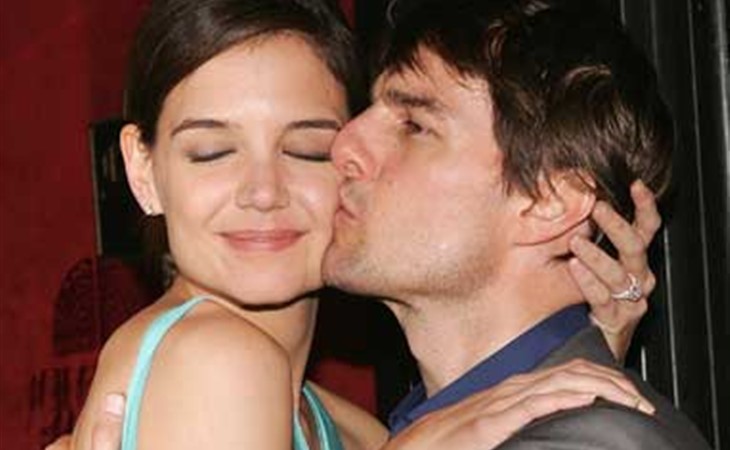 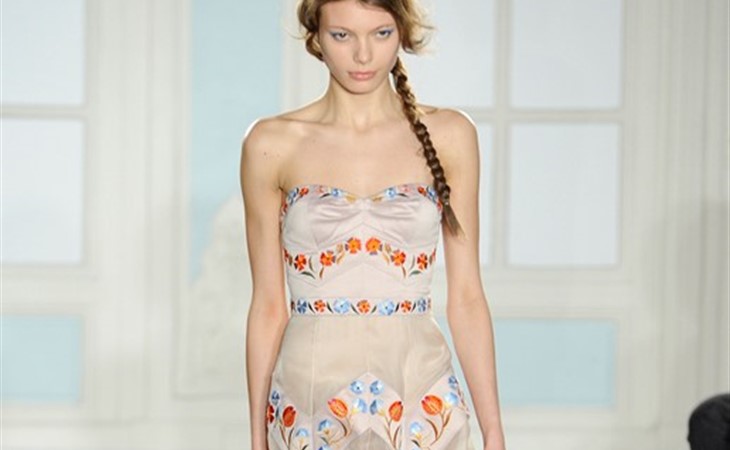