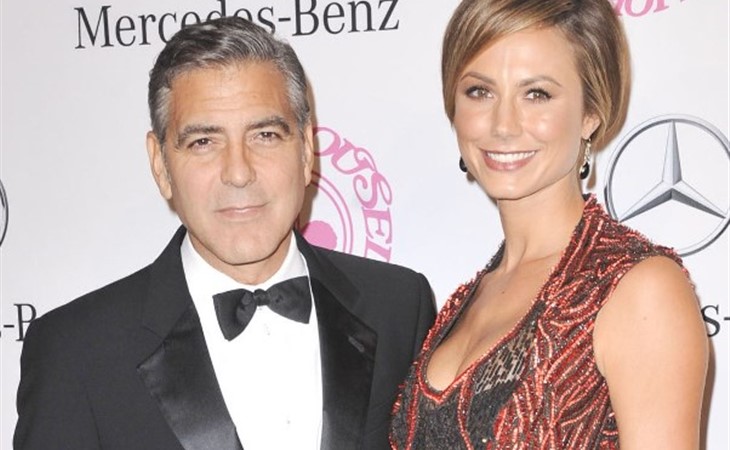 Dear Sasha, I've been dating N for the past 5 years (4 of those living together).  When we first started dating, he told me that he doesn't believe in saying "I love you" or getting married or having kids.  I want all of those things but I also want him, so I accepted them.  Over the years, I've been hinting subtly and not so subtly about how I actually want these things and he finally told me he loves me on our 3 year anniversary!  So I started talking about weddings and kids more and I think I've been making progress on changing his mind.

Here's the problem: one of my good friends C just had a baby, but whenever we see her, she is always talking about how exhausted she is or how the baby is fussy.  I'm worried that she's going to scare N about being a parent and I want her to stop talking about the negatives of having a baby.  How do I ask her to stop?

I’m just going to come out and say it: I think it’s totally weird that your boyfriend doesn’t - or didn’t until recently - believe in saying “I love you”. I understand the whole not wanting marriage and baby thing, but withholding “I love you”, well, that’s really f-cking strange to me. T, I know you “accepted” it, but the red flags waving around here are making me question the balance in your relationship. I’m just putting that out there…..

Okay, but let’s get your question: how to get your friend to stop talking about her baby. My answer is: you don’t.

T, I know you’re worried that this baby complaining is going to pack your boyfriend's sperm away, but trying to shield him from the reality of having a child is not the way to go. He's a grown man and should know that while kids are rewarding, they also suck nards a lot of the time. Pretending otherwise is not going to help your cause in the long run.

So that’s really the nuts and bolts of all of this; you've gotta stop trying to convince your boyfriend to do things he may not want. Sure, you finally got him to say “I love you”, but that's still a few miles from him wanting to be a husband AND a father.

T, here’s an idea, let’s try some honesty in this relationship. He’s laid out how he feels and now it’s your turn to do the same. It's obvious that having a family and being married is important to you, so be clear about what you want. You can’t carry on in a relationship when there are such huge life discrepancies because trust me, no matter how much “progress” you think you’re making you’ll never truly be happy.

Thanks for writing in and I hope this has helped! 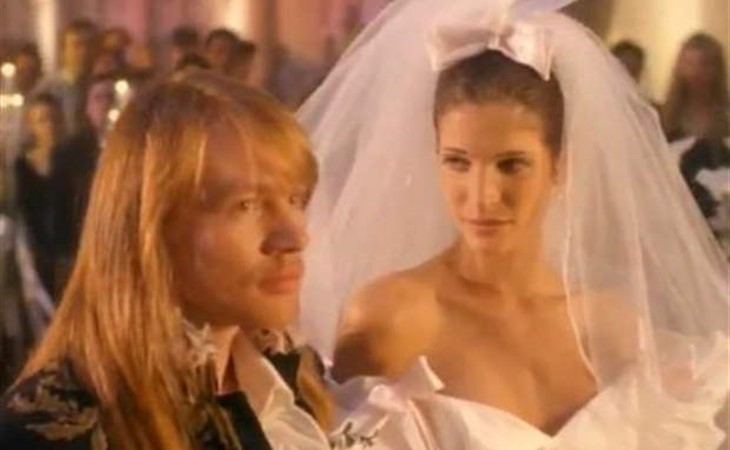 Sasha Answers: Drugs at my wedding 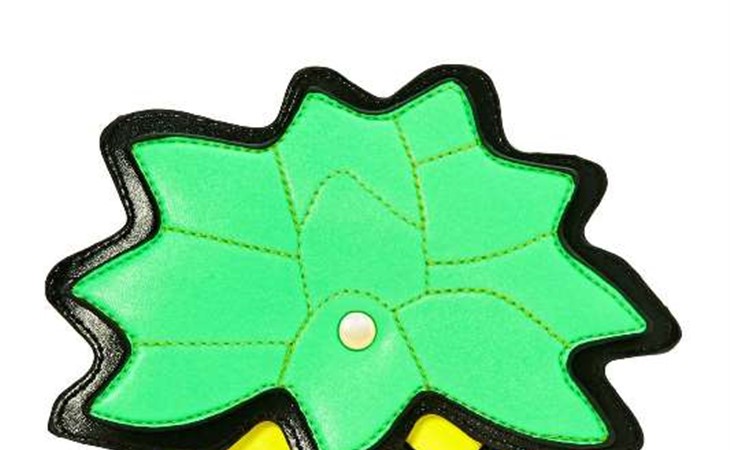 Sasha’s INTO IT: Pineapple purse