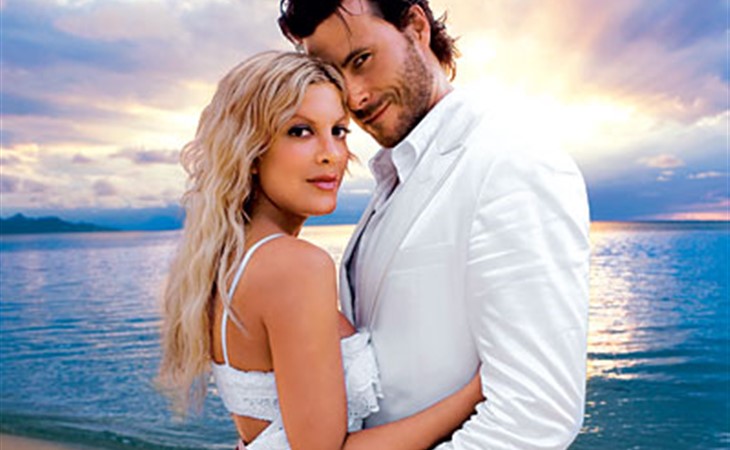 Hi Sasha, My husband and I have been together 12 years in all. Married for the last 4 years. It hasn't always been perfect but I truly love him. We have a 5 year old and 4 month old and our a happy family. Except I asked to use his phone to look up something in our city the other day. He ran into the grocery store: I typed in the name of our city into the browser and history links pop up below. One of the recent links was Craigslist Casual Encounters. WTF!!!! I hit the link and he had been through the Women looking for men page. I wanted to be sick. When he got in the car I confronted him and he evaded the question and got angry with me. Later in the house he said there was nothing going on. He was just on to look at the pictures. I honestly do not care about the porn but it is the Casual Encounters that I draw a line at. I don't have any reason to believe he reached out to anyone. Also about 2 years ago he had an emotional affair with someone which I found out about and it ended. So he has had shady behaviour in the past. He keeps getting close to crossing the line to full blown cheater. I just don't know what my next move is. P

Because I like to be thorough, I just did my due diligence and looked up Casual Encounters and holy f-ck, the sh-t on there is straight up gross. In just a few clicks, I saw a semi-hard dick, a picture that just said “need a blow job now”, and a bunch of people who have pulled their jogging pants down to show off their ass pimples. F-ck dudes, that’s some bargain basement sh-t right there.

But I digress, the question here is: did he actually “casually encounter” one of these people? I don’t know, but there’s no denying there’s intent and to me, that’s still a major problemo. Especially coupled with the fact that he has a proven past of shady behavior.

This isn’t about him perusing a few pics for a wank-off, it’s about him trying to step outside of the relationship to fill a void. And, as you yourself said, he’s getting really close to f-cking it all up. So P, I’m really crossing my fingers that you’re not gonna give him a pass on this. Please, for the love of god…..don’t. Listen, something is going on in your marriage and you both need to come together to not only acknowledge it, but to see if you can or even want to fix it.

P, you know what I’m probably going to say, right? Yup, counselling. My gut is telling me that the two of you have lost your way and I really think having a third party involved will allow you both to honestly and openly talk about what is really going down in the relationship. Hope this helps and please keep me posted! Keep your questions coming to [email protected]. 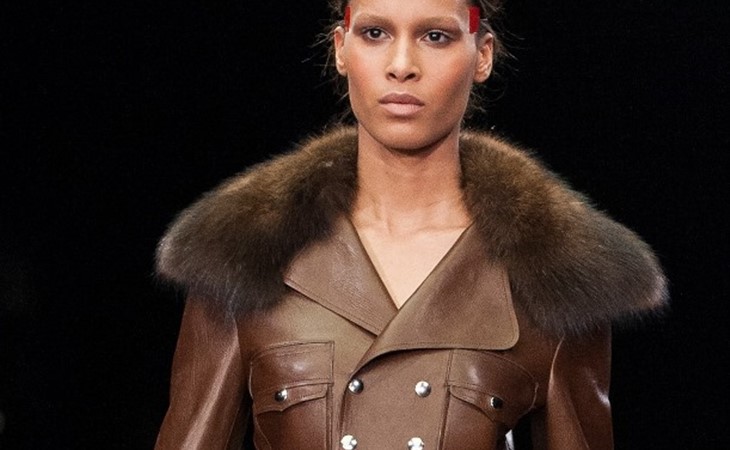 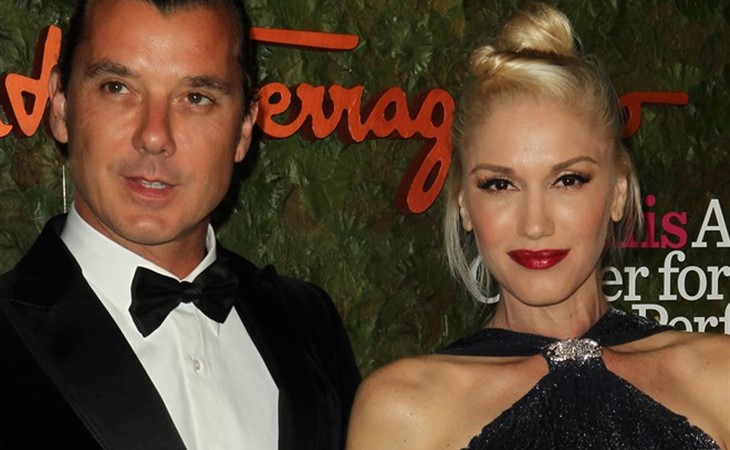