Dear Sasha,  At age 20 a doctor told me that there wasnt a good chance I could even have children and given my feelings that was ok with me. Fast forward to 2 years ago. I met a great guy that already has 2 kids and also told me he had a vasectomy. We began seeing each other and I became very attached to his youngest daughter and she is also attached to me. Well 7 months in, I was a week late for my period but not worried, obviously thinking it was impossible. Just to prove it to myself I took a test. It was positive. I took 7 more. All positive.

I was devastated, knowing he didnt want more children and terrified thinking he'd tell me it couldn't be his. I told him 2 days later. He never questioned me or said it couldn't be. After a month of back and forth, we made the joint decision not to keep the baby. Where I live now, this is very very taboo. I told no one but my mother who has always been my best friend. She immediately turned on me. We went through with it anyway, and he was there every step of the way. As of now, I've been physically healed for months but mentally, every day is a struggle. I used to enjoy a close relationship with his daughter and I still do, but now sometimes when I watch them together it hurts and dare I say it, makes me a tiny bit bitter. I try not to let it affect everything and most of the time it doesn't. Mother's day is approaching, the first one "since" and I'm not sure I'm prepared and I don't know how to ask him to understand and I need to figure out a way to deal with this new feeling I catch glimpses of in my relationship with his daughter. Will it ever go away?  D

While I've never gone through a situation like yours, I can understand how hard this must be for you. I'm so sorry this has been so tough. The most important thing for you to know now though, D, is that you’re not alone. Many women have gone through or are experiencing what you are right now. And you know, I think the common thought/coping pattern is that once you've decided to get an abortion and it’s over with, you’re just supposed to stuff down the sadness and move on. Like, there’s no turning back so just deal with it. As you know D, that’s a f-ck load easier said than done, and not only that, it’s entirely the wrong way to deal with the situation.

So in order to start getting to the other side of this you’re going to have to allow yourself to fully grieve – even though you and your boyfriend made the decision to terminate the pregnancy it doesn't make the loss of that is any less real. Feel that pain, go through it, cry your eyes out and most importantly talk about it. You need to release those feelings of grief, guilt, shame and depression. I really think it’s important that you find a safe place to talk about this – whether it be close friends or a professional.

But if you’re not ready for that just yet then going to resources like Exhale where they have a talk-line dedicated for women after abortions is a great place to start, or you can crack open some books – I’ve found you some here, here and here.

We always hear that time heals everything, but that’s only true if you fill that time by working on whatever is emotionally plaguing you. So D, I really hope that you give yourself that because if you can, I know you will start to heal.

Thank you for writing in and please keep me posted!  Keep all your questions coming to me at [email protected]. 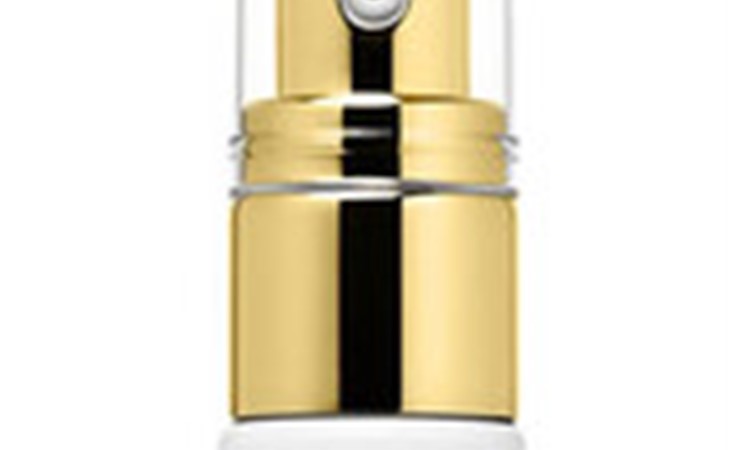 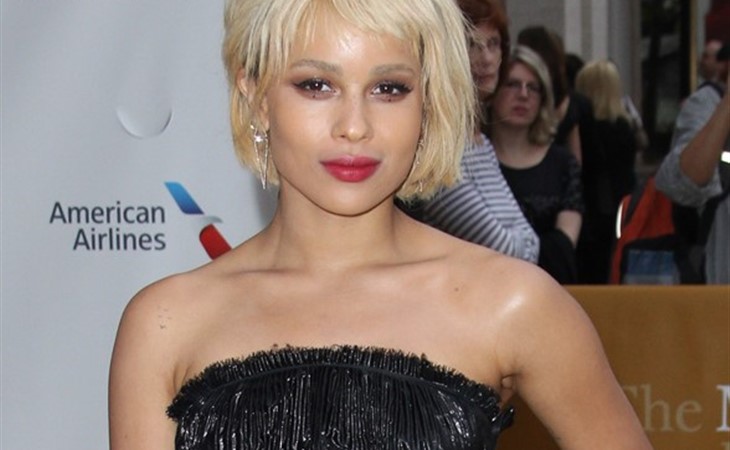 Zoe Kravitz in black and at MET Gala