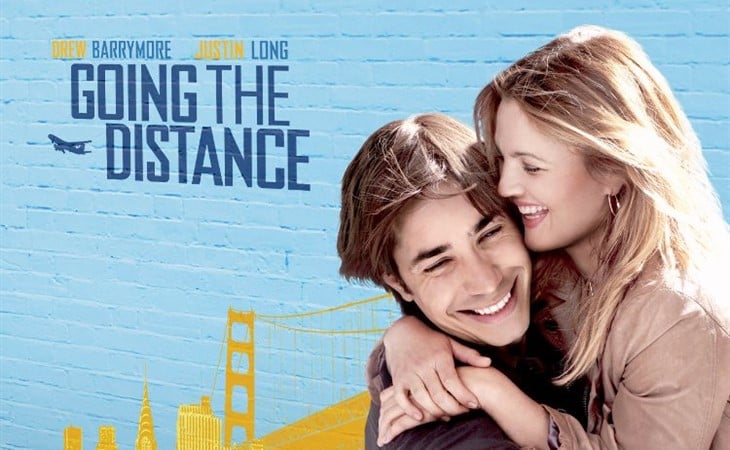 Dear Sasha, On paper, my life is amazing. I have an incredible job, the career I've wanted since I was 16. I own my condo, I have smart, intelligent friends and family who push me to be better, I live in a city I love and I'm madly in love. The problem: the man I'm madly in love with just moved here to be with me and he hates this city and is all around miserable. We were long distance for a long time and while I never asked him to move here for me, he was in a transition phase in his life and we wanted to be together. Now, he hates his new job, he misses his friends and family and it's really taking a toll on his behaviour. He's constantly cranky and visibly sad. He is not the bubbly, fun, confident man I know and love. We can't go on like this. I know he just wants to move back to his hometown and I feel like I should be willing to move with him since he did it for me. However, if I moved, I would be taking a significant step back in my career. He is from a small town and my job is a big city job. Before him, it was my life. I worry that if I move, I would be just as miserable as he is. I want to work towards making an impact and a difference-- I want an empire. I do not want to be ordinary. I realize this is probably selfish but should I compromise my beliefs and my goals for love? He really is amazing. He's smart and hot and he takes care of me in every way. I'm scared to be without him but I'm also scared of a life with him.  So the question: do I move? Or do I let him go?

Relationships always come with sacrifice – we all know that – but when you’re asked to hand over your dreams and accomplishments…..na-ah, that’s not part of the deal. On the flipside though you’ve got to be careful that your career doesn’t wear the pants in the relationship either. So A, welcome to your current reality; it’s a hard balance, ain’t it?

Now look, I can tell that you’re getting all panicky, so my first piece of advice would be to dial it down. I know you want to figure out whether or not you should keep him or ditch him, but you don’t need to make that decision right this second.

The two of you have just entered a new phase in your relationship and it’s going to take some adjustment to let all the doubts, fears and overall anxiety simmer the f-ck down in order to let this relationship hit its stride….or not. I know things feel unstable, but give the dude a hot minute. I mean, he just moved to a new city and the only thing he has is you. That’s an emotional mind f-ck, so you need to be sensitive to that.

After you’ve given him some breathing room, I’m talking 6 months or more, then it’s decision making time and the good news is that it’s not all that complicated - it will either work or it won’t. Now A, I don’t usually trust many people with their own decisions, but I have no doubt that you’ll know what to do when that time rolls around. Trust your gut and go with it. If it works out with him – great. If it doesn’t, it will suck, but don’t worry, there’s a better match to come.

To me, this isn’t about putting your career or love first, it’s about putting your happiness first.  You’re a young badass bitch and if you want to build a f-cking empire, then build that muther f-cker. It’s not selfishness, it’s greatness.

Let me know how it all pans out! xx 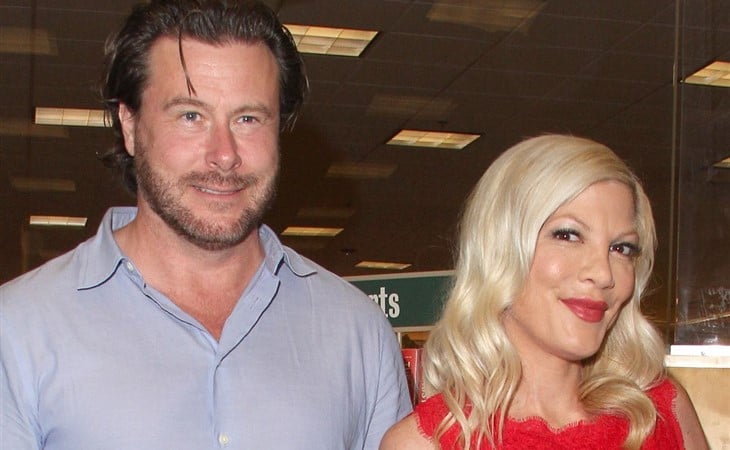 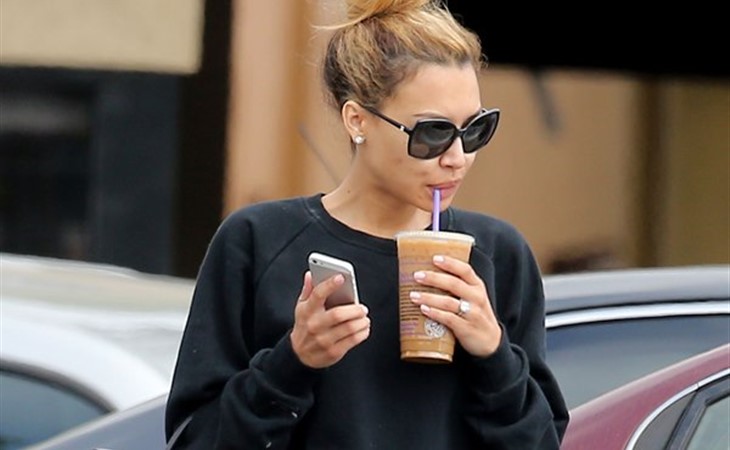