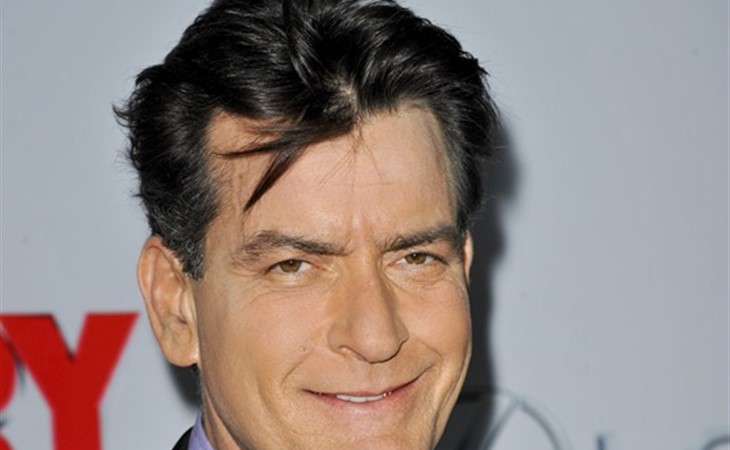 Sasha Answers: He’s hot but he’s such a dick

Hi Sasha, I've only been seeing this guy for about a month, but we started sleeping together really quickly and now we are sleeping at each other’s places two or three nights a week. That is all really fast for me, but we have really, really intense physical chemistry and kinda can't keep our hands off each other. That said, we are really really different--I am super empathetic and sensitive and compassionate, and he has a really hard time caring deeply about other people. Now that we're a month in, he's started saying some quietly sh-tty things that end up making me feel really bad about myself. Here's an example: We wake up at my place, and I tell him I want to make him breakfast but that I don't have any food, so I'll just go to the grocery store to get what he wants. He says, "That's inconvenient." Later I make him coffee but say I'm really sorry that I don't have any milk. He looks super disappointed, so I tell him that, and he says, "I am." Whenever I call him out for this stuff, he says stuff like "I'm just keeping it real," or "You're so sensitive."

Here's the problem. He's super hot, and I have never been into someone sexually like I am into him. He's also really fun, and he pushes me to do scary things on a regular basis, which feels really good and freeing. He's just sort of an asshole. I don't want to give those good things up, but I feel like I'm about to have my heart broken and that would put me in such a bad, bad place. Help! Help! Thanks in advance for the tough love, E

Press the eject button and get the f-ck out of this.

Seriously, I don’t care if he’s Jason Momoa hot, if a dude is copping this much ‘tude over f-cking milk, ummmmm, that is a big ass red flag for what’s to come. E, these are the early behavioral warning signs of a bad relationship. BUT the good thing in all of this is that I know you see it too, so the key here is to not pretend it’s not happening. It’s happening and it’s happening in f-cking real time so my advice to you is to not bury what you hear.

You know, that’s how these kinds of guys get with ya and f-ck with ya. They start out controlling little things and then one week later it’s not the milk, it’s the dress you have on, the people you hang out with and so on and so on, until they’ve got you so emotionally twisted and weak that it becomes almost impossible to get out.

Okay, but if you think I’m being too much of an alarmist then fine, well, here’s the thing - you can’t argue with me that he doesn’t sound like a whiny, grumpy f-ck. I mean you said yourself he’s an asshole.

The way I see it, either way you slice it, no bueno. 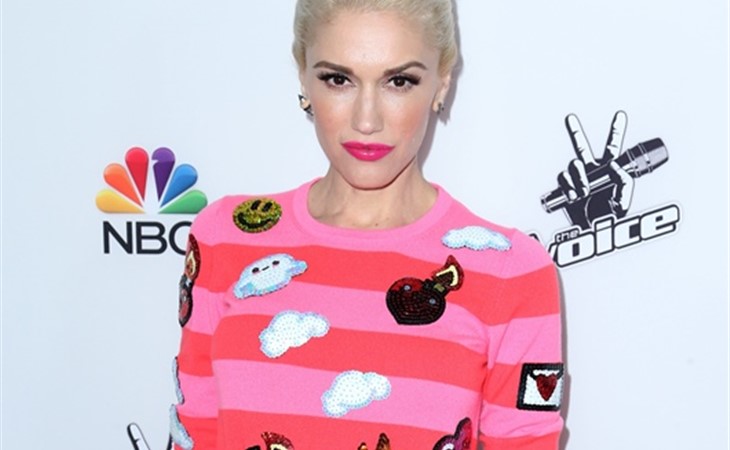 Sasha Answers: Do I have a big bond with my colleague?