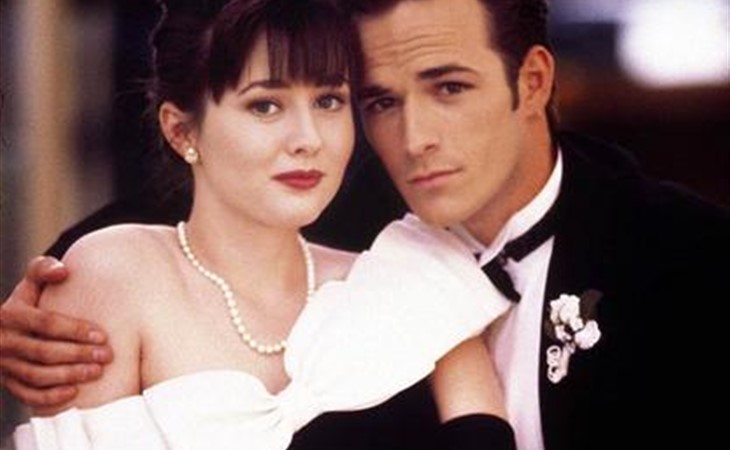 Sasha Answers: I want to lose my virginity

Hi Sasha, My boyfriend is turning 18, I’m 16, and we have been together for 5 months now, but we’ve known each other for over 2 years now, and he’s awesome, and we’re in love, but he won’t have sex with me, and wants to wait until we get married. He’s not a virgin, but I am and I used to believe in waiting till marriage and he knew that. In the past couple months though, I changed my mind and I want to sleep with him, but he doesn’t want to. I’ve given it a lot of thought, and I don’t want to wait anymore. I love him, and he loves me, and I’m ready. He’ll be going away to college next year, and I feel like if we love and trust each other and we’re ready now, why wait? He says that I'm not ready and whatever... I don't think it’s his place to decide whether I’m ready or not. I don’t know what to do…. Thanks.

I’m getting so much anxiety right now because I really just want to make sure that when it goes down, that it’s not only worth the wait, but you’ll look back on it with no regrets.

It’s such a big thing to give up and I applaud you for knowing that, but I can’t help but feel that you might be trying to rush it a tad. Yes, I know 5 months seems like an eternity and I don’t want to undermine your feelings, but F, the relationship is still in its early stages. Take it from this old hag, things can turn to sh-t in a matter of days, so I just want to make sure that the relationship is as strong as you think it is.

However I do remember being 16 and how intense everything feels, and I know I can’t convince you that you aren’t madly and deeply in love BUTTTTT let me work it from this angle……

When it comes to doing the deed there are two things you need:

1.Trust. Which I’m going to go ahead and assume you have

2.A willing dick. Now see, this is the problemo because if you don’t have that, well, you’re missing a big piece of the puzzle.

I’ve gotta say that I think it’s pretty admirable that he doesn’t want to jump right into the sack.  I mean, a lot of dudes would use and abuse that privilege so S, am I crazy to think that maybe, just maybe, you should listen to him and wait it out a bit longer. I mean, what’s a few more months?

Look, I’m not saying don’t have sex with him, I’m just saying it doesn’t have to be right this instant. Think about it like a tattoo. You wouldn’t just get anything slapped on your body, right? You’d want to take the time to make sure it was exactly what you wanted and that it was meaningful. Trust me, they don’t make a laser sex removal machine -- once it’s done it’s done, so all I’m asking here is that you just keep talking this out with him so that the two of you TOGETHER can decide on the right time.

I leave you with one of my favorite songs of all time: 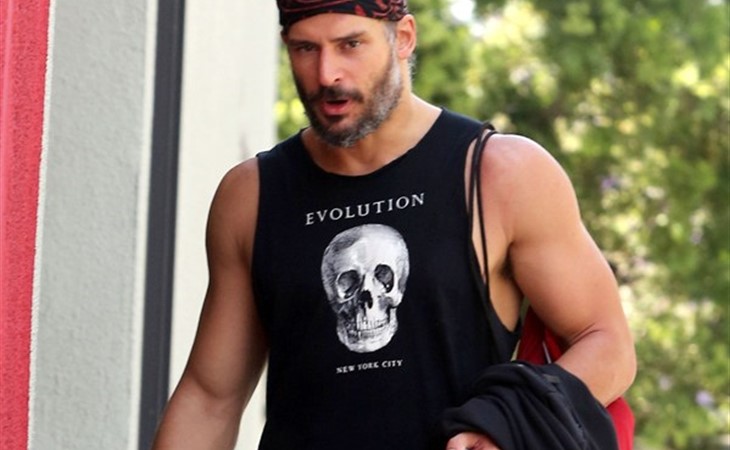 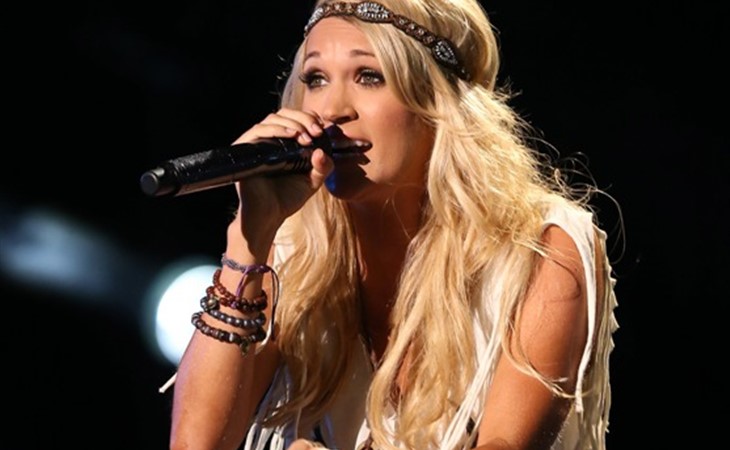