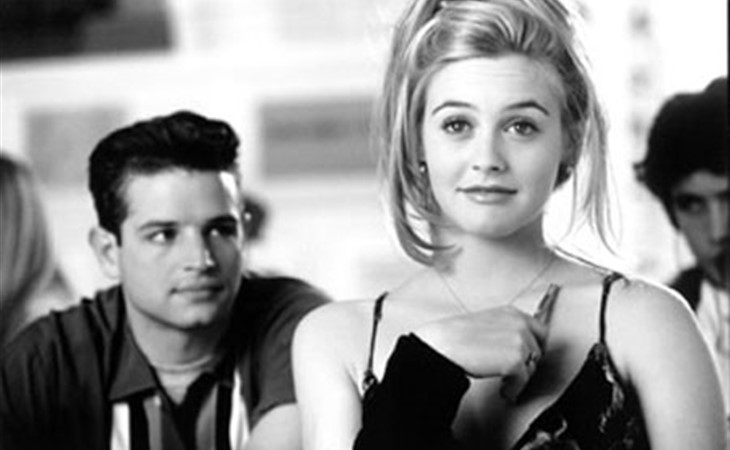 Sasha Answers: Is my boyfriend gay?

Hey Sasha, I think my boyfriend is gay. The first thing that attracted me to him was his style, which I thought was just sick. A little hipster (without being obnoxious), super chic, and at times retro.  As we started dating, I thought he was just metro-sexual. We’ve been together for a couple years now and he’s very sensitive. I’m sensitive too, but he gets dramatic and over the top fast. For example, he literally squeals over spiders, it took him forever to French kiss me (I’m 23, he’s 25, and we’ve been with other people), he has trouble getting hard unless it’s oral, and he’s been trying forever for anal, and had a blast the one time we did it. And now every time we’re being intimate he tries it again, but it’s not happening cause it really, seriously hurt, and I’m not going down that road ever again.

So I asked him if he was gay or bi, and he got defensive. He ended up evading the question saying that he loves me and he wouldn’t be dating me, nor would he had dated women in the past if he was gay. He’s super close to his sister, so I told her about my suspicions, and she said they thought so too cause he was sort of effeminate growing up, but she assured me he’s not gay… What should I do?

Well, let’s be clear: Just because a guy dresses with a little pizzazz and doesn’t like insects doesn’t mean he’s all about the dick. That said, I’m not the one dating the dude so if you’re getting the gay vibe, then I’ll take your word for it. So L, my question to you is really quite simple: Why are you dating a gay man? Think on that for a bit while I continue….

Listen, I hate to be the buzz kill here, but I gotta keep it real; this relationship seems to be headed toward Splitsville. While I don’t know for sure if he’s into boys or not, for me, dating a gay man is just as big of a deal breaker as thinking I’m dating a gay man. It’s not ideal no matter how you slice it.

Sh-t L, even if you take the gay thing off the table, you’re still left with the fact that something just ain’t right between the two of you. Whether it’s the way he carries himself or his desire to back door your ass, there’s something in the chemistry that’s not working. You seem to be looking for, and are attracted to, more of an alpha type man and by the sounds of it your bf just isn’t that.   That’s not a bad thing; it just means it’s not your thing. So L, if I’m being straight up with you, I think you need to admit that it might be time to call it a day on this relationship. 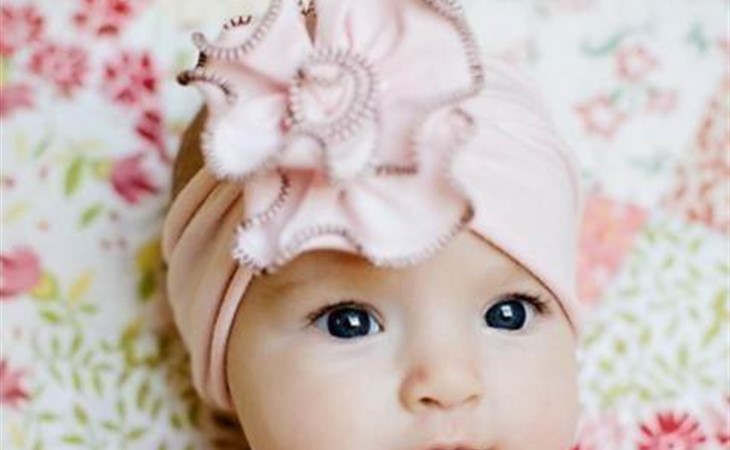 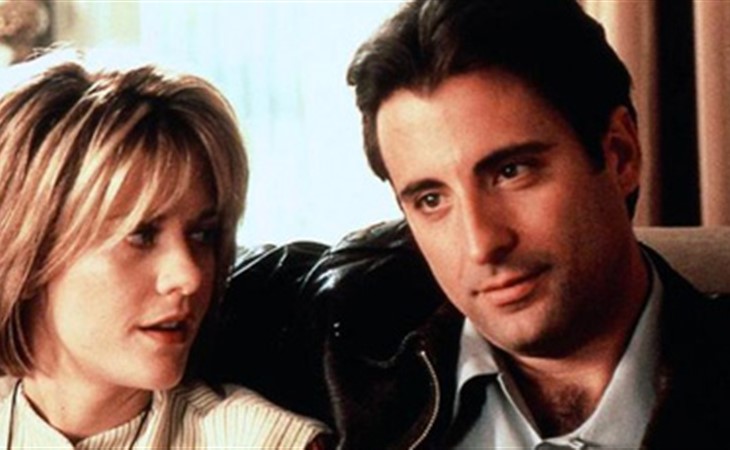 Sasha Answers: Do I tell my ex about my treatment?