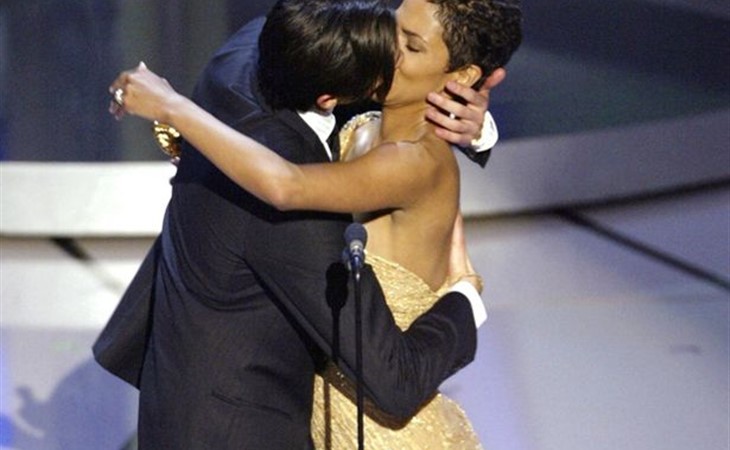 Dear Sasha.  Here’s the story:  a few friends and I decided to go to happy hours after class/work. My best friend (and roommate) came with her very serious boyfriend. Part of our group called it an early night (including both my best friend and my boyfriend), so me, her boyfriend, and a couple other friends decided to stay. After many, many, MANY drinks, her boyfriend was in no state to drive, so I figured we’d take a cab home together, he could sleep over, and come get his car the next day.
In the ride home, he was completely plastered and tried to kiss me. I pushed him off, and he then tried to force himself on me. The cab driver had to pull over to come and get him off me. He didn’t hurt me, and was more annoying than violent. We got home fine, and the driver helped me get him inside (he was passed out in the back seat by that time). The morning after, he woke up with a massive hangover, and couldn’t remember how he got to our place.
I really think he didn’t know what he was doing. He had no recollection whatsoever of what happened, so I don’t know if I should still tell my best friend and my boyfriend. I’m afraid she might just shoot the messenger. Her boyfriend really is a great guy, and he completely adores her. Plus I’ve never seen him be a jerk to anyone. He really is a sweetheart, and looks as scary as a puppy… What would you advise me to do? U

We’ve all done some stupid black-out drunk things before, and usually I’d give a free pass for such blunders, but what really freaks me out about this situation was his aggression. I’m not down with it one bit.

I know you think this behavior was out of character for him, and while I believe that, I still think he's accountable. So if I were you I’d get real and have a one-on-one with him. Just be straight up and tell him that he was a scary, disgusting jerk that night and it made you feel very uncomfortable.  If he’s truly the great guy you say he is then cue apologies and possibly even a few tears.

Listen, it’s totally unfair for you to carry this burden when it was his sloppy-ass fault. So here’s hoping that this little talk between the two of you will be the only thing he needs to keep his sh-t in check in the future. But U, if it ever happens again, if you ever get a whiff of that kind of sketchiness, don’t flinch before ratting his ass out to everyone. 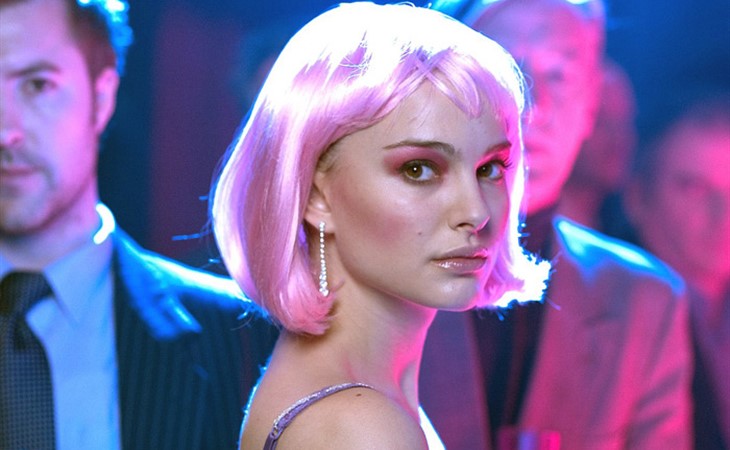 Sasha Answers: Is this guy a liar? 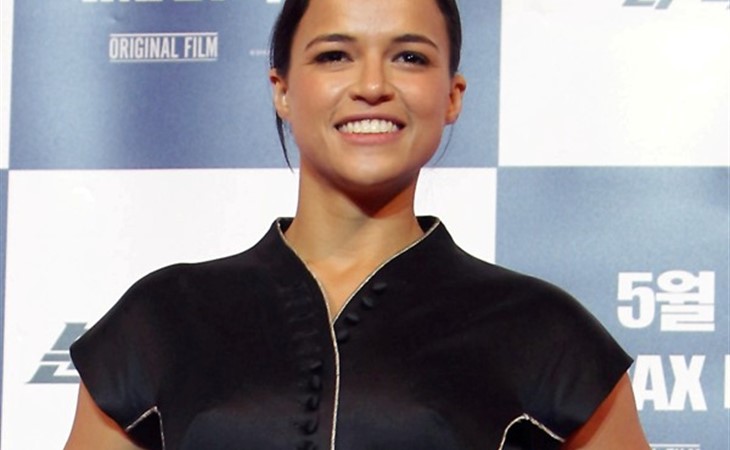