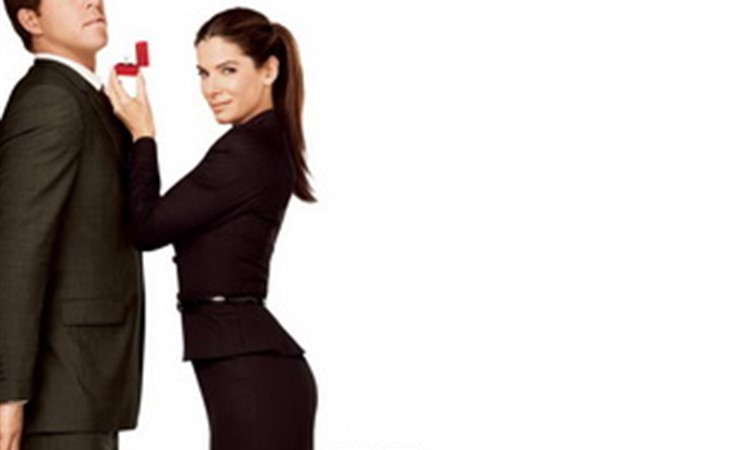 Hi Sasha, I've been dating "x" for a good while now. We met online and then in person. It's a long distance relationship. We've been making plans for our future and want the same things. Things have been great! The problem is that he's in the usa illegally. He was married for a few years, but in the end, his ex ended up cheating on him, and he just couldn't deal with that. He wants nothing to do with her, and they're divorced, which means the paper work they started for him to be a legal citizen is null.   Well last night he calls me and tells me that he's seriously thinking of marrying someone there just for papers, and that things wouldn't change between us. That threw me off, and i was not happy. I cried.. A LOT! he said he was sorry that i couldn't understand how he was feeling, and that he still loves me and wants to make it work with us and that he's doing this so he can have a future with me. Thing is, is that if he were to do that, i know i couldn't look at him the same way. I can't get over the fact he's not marrying for love, and asking me to wait for at least 5 years is unacceptable.  Am I being selfish?

Selfish is such a dirty word. No one ever wants to be selfish. But sh-t, let’s get real, you gotta be selfish sometimes when it comes to being in a relationship. It’s important to feel that your needs and your wants are a priority and P, to me it doesn’t seem like those things are being met in this situation.

I mean, f-ck, you’re asking for some serious basics here: like, for him to not marry another woman (!!!!) and to be assured that you will be with him in the near future. Um, that’s not a lot to ask for. So P, what is he suggesting? You become a glorified pen pal?

If you’re sensing some bias, I admit it, I’m not the biggest fan of long distance relationships; I really don’t think they work unless there’s a serious formalized plan for the near future. And P, I’m sorry to break it to you, but 5 years ain’t the near future.

I’m not saying your boyfriend is an asshole because he’s also entitled to be “selfish” with his life. But right now his priorities, his wants and his needs, aren’t with you. I think you’re starting to see that, right?

Look, I have no doubt that you guys have a connection, but something’s gotta give. One of you has to make the sacrifice, and that’s the bummer about long distance relationships. If neither of you are willing to make a move, then yes, you guys are perhaps too selfish to be together right now.

Thanks for writing in and as usual, please let me know how this all pans out! xx Sasha’s INTO IT: Thinx Underwear 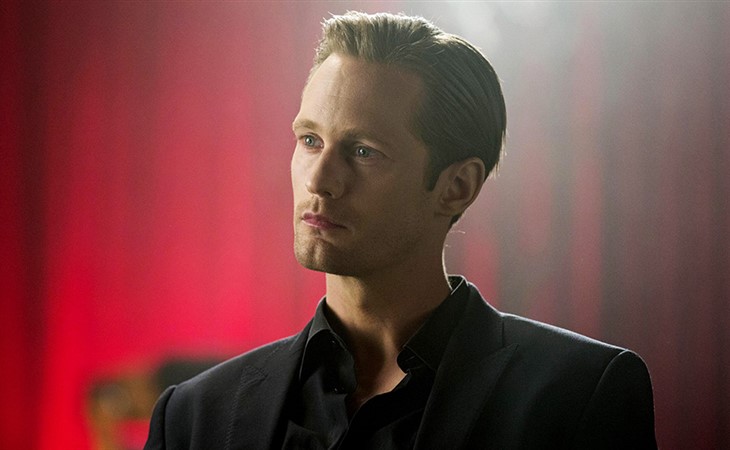