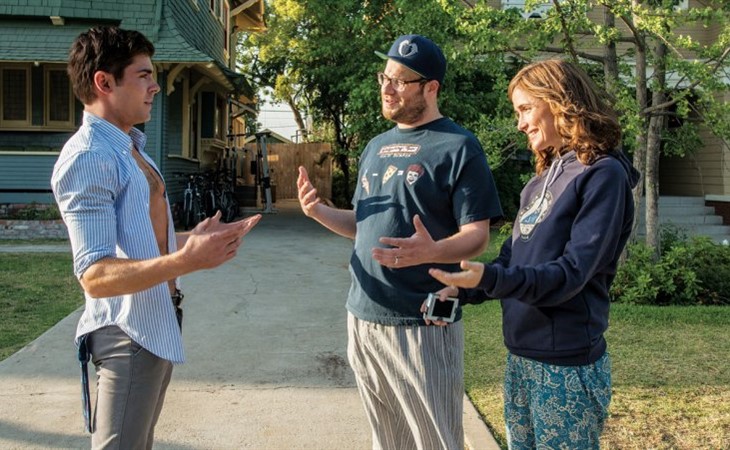 Dear Sasha, In June my bff and I moved into our first apartment in Toronto and we love city living! Just as clarification we live in the basement apartment in a townhouse triplex complex.

In the past 5-6 months we have had no noise complaints and we have people over frequently and play music everyday but we're always conscious not to be obnoxiously loud. Anyway, there are two apartments above ours and for some reason the people above us are super loud. We can hear nearly every move they make. It starts every morning at 7am with kids stampeding back and forth and heavy footsteps. During the day there's often loud talking or even yelling. Basically most of the time it sounds like heavy furniture is being moved around constantly and these noises can go on into late evening when we are trying to get to sleep.

We've talked about confronting them. But we're both not big into confrontation and we don't want to come off as assholes. How do we approach these people about the noise making? L&M

I hear ya. I’ve been there. And you’re right, it’s total balls. But L&M, it’s kinda the name of the game when you’re sharing a house, especially when you’re the ones living on the bottom level. The reality is you do have to eat it more than the others.

Having said that though, you have to let them know what’s up because I’m sure they aren’t aware of how distractingly loud they are being. And yes, I know you don’t like confrontations, but telling someone the truth and expressing how you feel about something doesn’t and shouldn’t mean that it has to be some fight or negative interaction. So you’re gonna need to get over that.

You know, it all comes down to delivery so just make sure that when you cough up your concerns you do so by being equal parts direct and equal parts understanding. (Idea: bring a gift, like chocolates to deliver the news.) With each concern you need to make sure to have a thoughtful solution. For example, if it sounds like the f-cking Triple Crown is taking place kindly ask them if they could take off their shoes when they come in their door. If the late night noise is keeping you up let them know that you’re both young professionals and that sleep is paramount so if they could keep things down after 10pm that would be appreciated. You’re getting the drift, right? Oh and as for the kids – I wouldn’t bother going there because not only will they probably get their back up, there’s actually nothing they or you can do about them.

Will this all work? Honestly, it might, but it very well might not. And if it doesn’t then your next move is to voice your concerns to your landlord (but from experience, that never pans out well).

L&M, my fingers are crossed for you both that your neighbors will make some small adjustments that will make living there a bit more liveable, but if it’s still unbearable I’d start looking for a new place and this time, make sure it’s the top floor. 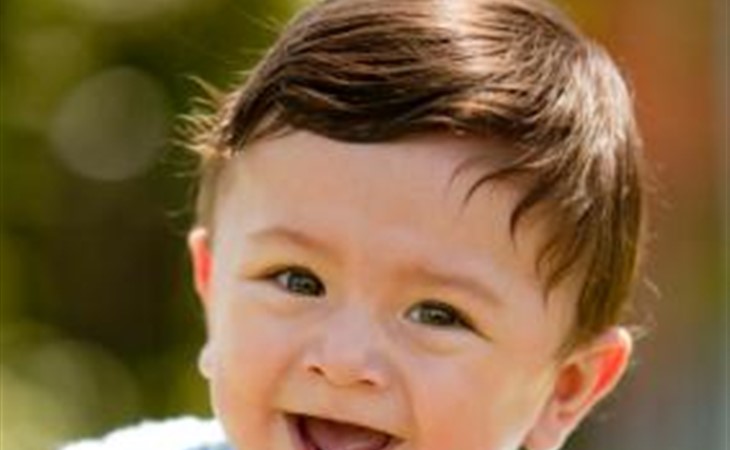 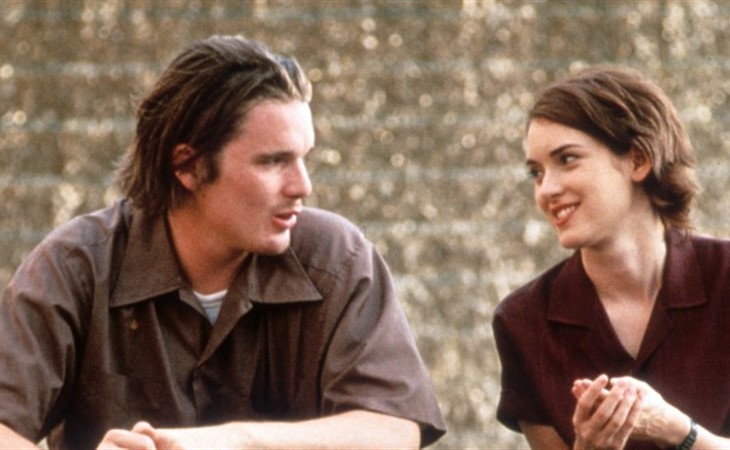 Sasha Answers: Leaving my boyfriend for my best friend