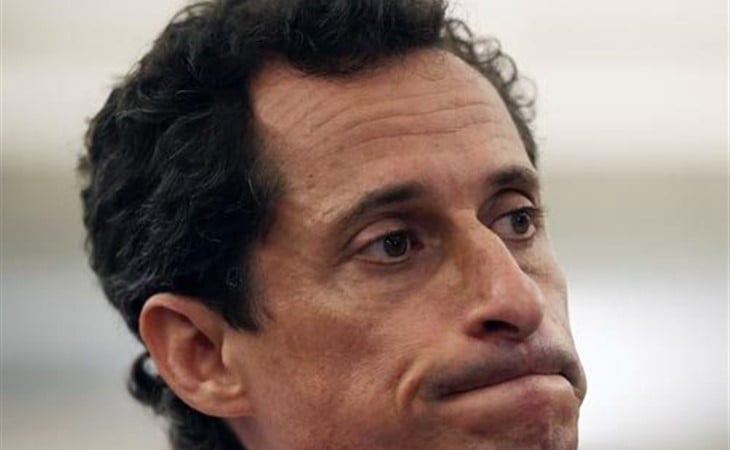 Sasha Answers: Should I sext my boyfriend?

Hi Sasha, My boyfriend and I have been in a relationship for almost three years and my libido is nowhere half as high as his. I almost forgot that sexting was a thing - should I make an effort to sext during the day, what's your opinion on it. I'm worried that three years later, my boyfriend is just going to get bored. Love, A


In really exciting news I'm pleased to announce that I saw my first dick pic this week!!!! YAY! My girlfriend was sexted by some random dude she’s seeing, and boy oh boy, was it ever entertaining.

Personally, I have no idea why anyone would want to take a picture of something that up-close, especially a veiny-ass dick; I mean, sh-t they’re not pretty on the best of days. So if you're asking me my thoughts on it, well, sexting just ain’t my bag. Mostly because I’m not creative enough, but also, I’m just old school. I’d way rather communicate through the pheromones of my body than through hot dog emojis. But A, every couple's gotta get their rocks off in their own way.

So back to you because that’s what really matters here -- it sounds like you and your man are knee deep in the three-year slump, and as you know, that’s usually the make-it or break-it stage. So A, if you really want to make-it then what you need to do is work on the actual foundation of your relationship. What that means is: try connecting with him in REAL ways. You know, some face to face sh-t. Go on dates, talk to him about how he’s actually feeling in the relationship, and oh I don’t know, have some actual human sex.

Once you’re back on track with all of that, then you can start to garnish the relationship with sexting or whatever the else you want to do. But until then, the sexting just seems like a surface attempt to fix the deeper, underlying problem.

Thank you for writing in – I always love reading your questions!  So keep them coming to [email protected] 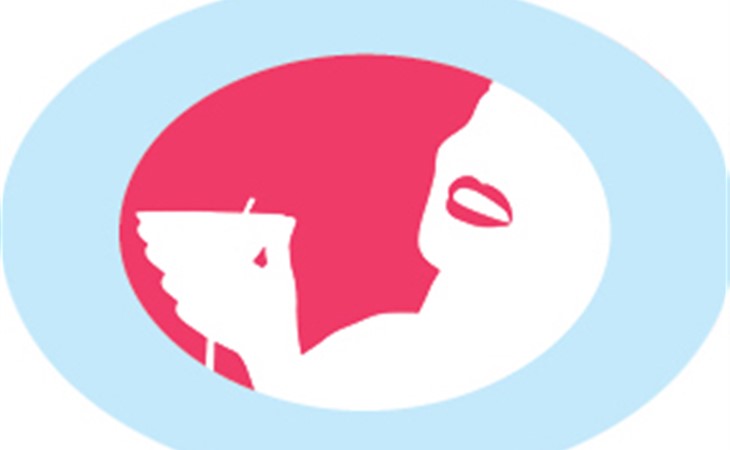 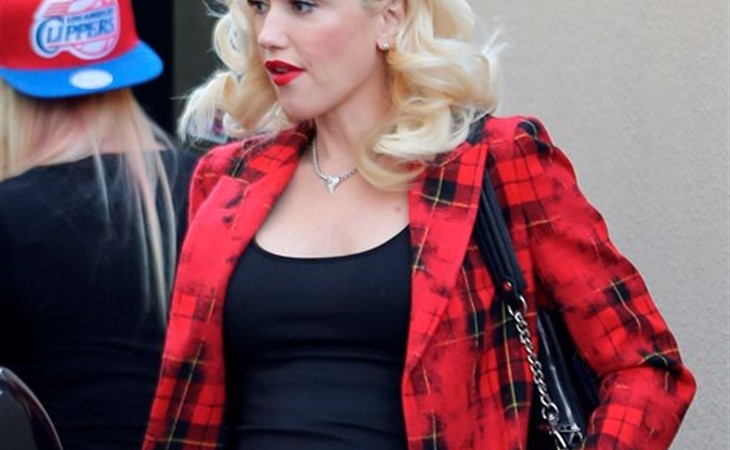 Sasha Answers: I’m pregnant and people are happy for me