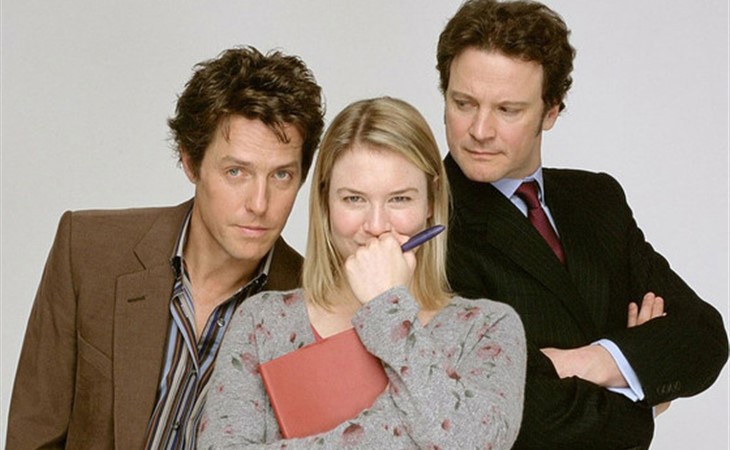 Sasha Answers: The “what if” guy

Dear Sasha, A and I met at the beginning of last year, and started hanging out. He’s very fun to be around, and we always have a good time. He’s also very attractive and smart. So after about three months of what I thought was dating, I ran into him on a date with another girl, and he just introduced me as his friend. We talked after that, and he said we were just fooling around, and we never actually talked about being exclusive or anything, which was true. I kept seeing him cause I was really into so our hanging-out together evolved into an open relationship, but mostly with him since other girls, and me flirting with other guys, but really only sleeping with A cause I wasn’t interested in anyone else.

Fast forward to two months before last Christmas break, I went on blind date with B, one of my girlfriends’ friends. It went really well, so I started spending a lot of time with B on campus, and less time with A. Right before the winter break, B asked me to officially become his girlfriend. I said yes and broke things off with A during the break.

So now that we’re all back on campus, and I’m only seeing B, A told me he realized over the break that he has feelings for me, and that he is ready to commit and stop seeing the other girls. He apologized about the way he treated me, and begged me to give him a second chance. I really like B and he feels like a safe choice, but I think I’m in love with A, because I still want to be with him, but then I’m afraid he might not be able to be in a monogamous relationship, and I’d just end up getting hurt again…

It’s an equation I see all the time J; in fact I have a dozen letters sitting in my inbox of people dealing with the same thing. Look, I get the appeal of A. He’s a challenge, he’s probably hotter, and yes! you finally got him. So here's the thing: if you’re always going to “what if” him, then maybe he’s worth the risk. You don't want a lifetime of being dragged by the question of whether or not he was the "one" who got away. BUT, let's get back to the risk, because there’s absolutely a big gigantic red flag with the word RISK slapping you across the face because you never know, this could be another game for him. For that reason I'm not totally sold on going with A, but if you do, the only thing I ask is that you promise me that you’ll have enough self-respect to ditch his ass if you do get the sense he's playing your ass. Deal?

Here's another thing to consider though: Aren't you tired of being dicked around? Aren't you tired of feeling insecure and jealous? Aren't you tired of running around after someone’s affection? If the answer is yes then skip ahead to multiple choice answer B. I mean, the guy is ready and waiting to commit and doesn't need you to f-cking go away to realize that you’re the one he wants to be with. You may call it “safe”, I call it awesome.

Look, the bottom line J, is you’re still really young and chances are neither of these dudes is likely to be your husband. So my advice is to just choose the guy are you least likely to regret. Having said that though, no matter who you choose, you’re going to learn a lot about yourself and what you want in your future relationships; so really, at the end of the day, it comes down to whether you want a smooth ride or a bumpy one.

Let me know how it all pans out and thanks for writing in! xx 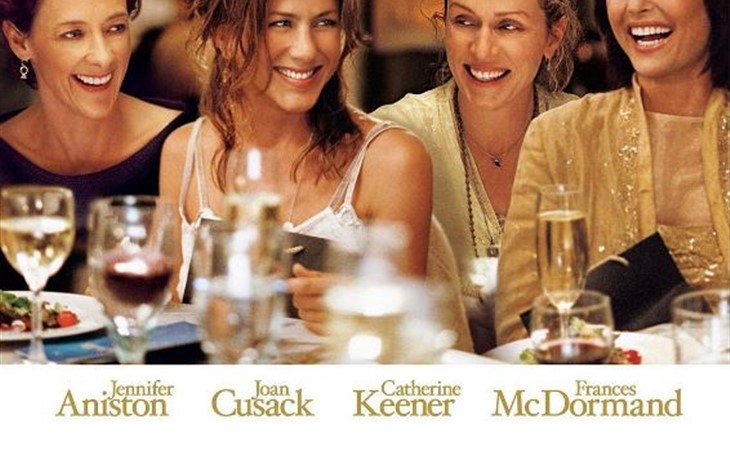 Sasha’s INTO IT: Pearl Collar