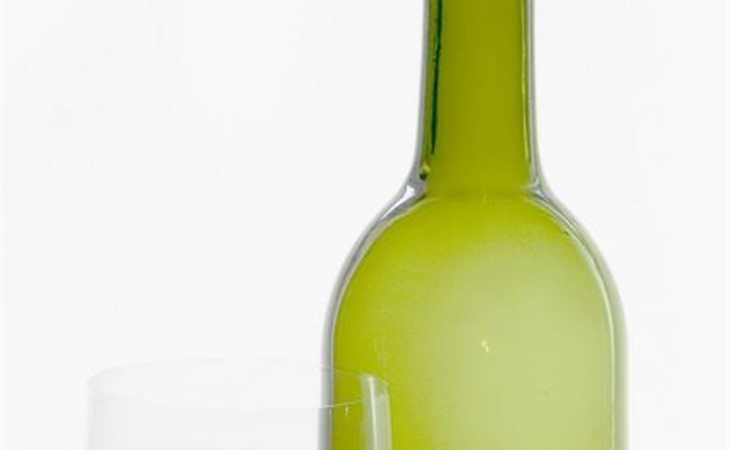 Sasha Answers: my boyfriend, my drinking

Dear Sasha, Last night my boyfriend of 3 years and I were out on a date and somehow the topic of drinking came up. I told him how much less i've been drinking when we don't spend the evening together (we live separately).
He responded by telling me that he was planning on cutting down his own drinking by having a couple of 'dry' nights a week. (He drinks on average about a bottle of wine/evening, at least 2x that amount on a date night or when socializing.) Then he explained to me that the few times he'd been with me on a 'dry' night (and I was not), that sex with me 'turned him off' because it brought him back to when he was young and physically/mentally abused by his (now)late alcoholic father.

I am still in shock. I am hurt. I kind of don't believe he's being honest about his reason for being turned off.  I am more inclined to believe he wants me to drink only when he drinks, and his own reason sounds less dick-ish .  He is an awesome, smart, high-functioning, loving person in every other aspect of his life.. Am I crazy?

In my opinion, this has zip to do with him wanting to drink more or make you drink with him to have better sex; it’s that clearly your boyfriend is suffering from years of emotional and physical trauma which unfortunately, he doesn't know how to cope with. So S, while I understand you're nursing some hurt feelings, you’re going to have to suck that sh-t up for the bigger issue at hand here, which is all these emotions that your man is keeping bottled up. And speaking of the bottle….

I get it when people need drown their sorrows on occasion, but if he’s drinking an entire bottle every night that seems like a lot. Not only is that a hefty amount to be chugging daily, but as you mention alcoholism runs in his family. I obviously don’t have the authority to say he’s an alcoholic, but damn S, all signs seem to be pointing to that.

I’m sorry to be the alarmist in all of this, but your man is clearly struggling and as his girlfriend you have to try and help him get through this. F-ck the sh-t about how “he’s turned off” with “dry” sex, that’s not what he really means. That’s just the easiest way for him to deal with the pain that’s lying beneath the surface - that’s what you both need to understand.

So S, if I were you I’d really encourage him to go see a professional so that he can start to work through all of this. I hope he’s open to it and if he is hit me back up if you need any help finding a good therapist in your city.

Thanks for writing in and keep me posted! For all your feedback and questions email me at [email protected]. 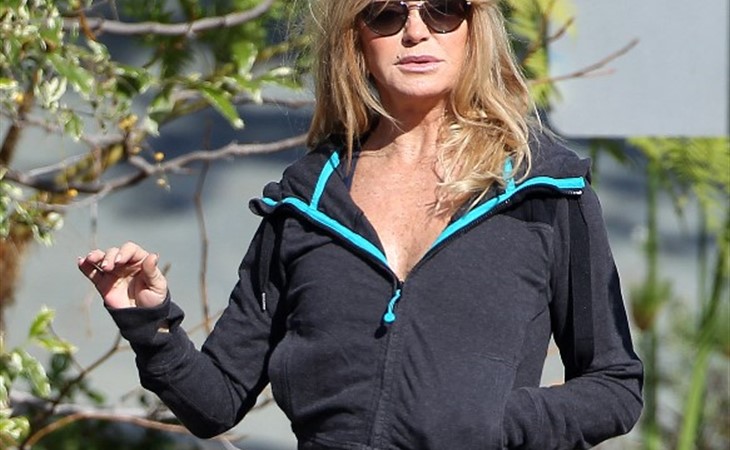 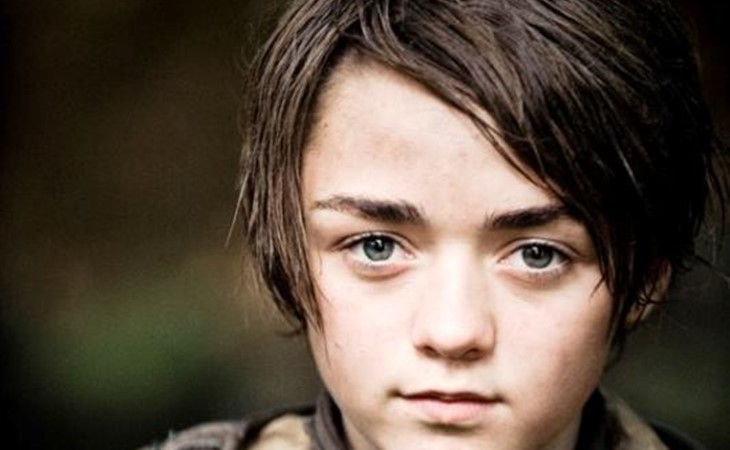