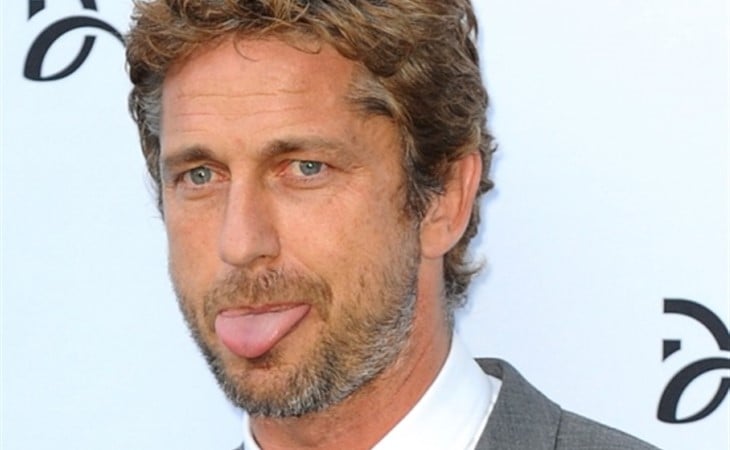 Sasha Answers: your friend is a dog in heat

I have a guy friend who I've known for two years. In the beginning of our friendship, we used to text each other often and have witty banter that was sometimes borderline flirtatious. Nothing happened because he had a girlfriend. We grew apart but recently, we've been forced to see each other at least once a week and things are getting uncomfortable. When he walks past me, he has a tendency to swipe his hand through my hair or play with it. Recently, in a work environment, I was sitting down and he stood behind and put his hands on my shoulders and massaged them. He does all these actions in public and people give very bewildered and confused looks which I have to laugh off. Till now, we have had a very hands-off relationship. We don't even hug in greeting like most friends. Why is he acting like this when he still has a girlfriend? F

You know when dogs in heat rigorously hump your leg or little boys try to f-ck couch cushions? Well, that’s basically what this dude is doing; he’s getting his kicks without doing something “bad.”

In my opinion, it’s a bunch of horse sh-t because if I found out my man was braiding some chick’s hair and giving her a Swedish massage at work I would flip the f-ck out. In my eyes that’s some gateway action to cheating and it’s straight up creepy and not to mention TOTALLY unprofessional. So F, my advice is simple: you need to have your fellow sister’s back in this situation, and politely tell him to get his stinkin' paws off of you.

Unlesssssss the reason you’re writing to me is to see if I’m going to say he’s interested in you because, oh wait, you’re sort of interested in him?!? In which case F, I'm guessing you'll already know what my answer is: Do not f-cking go there.

Thanks for writing in and keep your LIFE + STYLE questions coming to [email protected]. 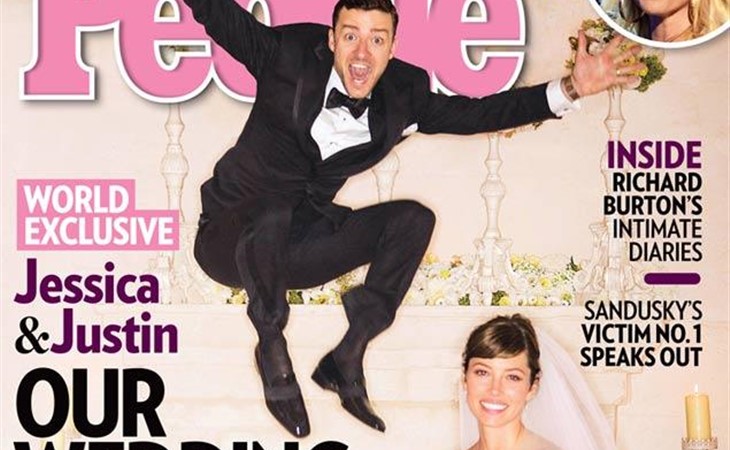 Sasha Answers: peace out on your ex 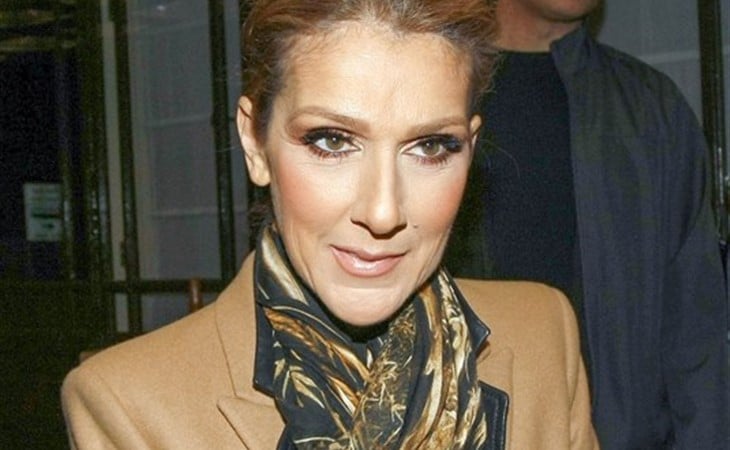 The most expensive camel coat