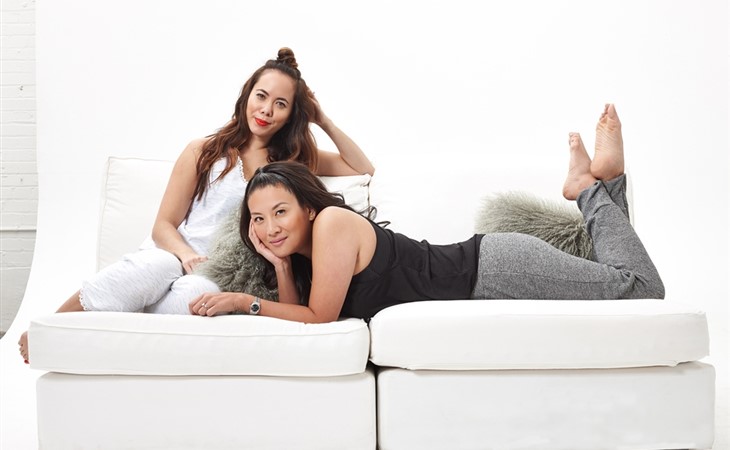 Sasha’s Pimpin’ It: Our Pyjamas part 3

It’s the final edition of pimpin’ our pyjamas! This final batch may seem like a rogue pairing, but I promise, there was some actual thought to it.

First up, The Chase (inspired by the best teen on earth, Angela Chase). Lainey and I both needed a set that could not only transition from loungewear to sleepwear, but  ALSO something that we could go out in the world in without being one walking red flag of laziness.  I’m telling you, throw on a pair of kicks with this getup and no one will know that you just rolled out of bed in them. (Lainey: I actually wore these pants to work yesterday tucked into a pair of moto boots.)

Next is The Winnie, as in Winnie Cooper! This matching separate was all about being seasonless!  There’s enough to cover you up for colder nights, but the material is light enough that you can be wearing these suckers right into the summer. Plus they've got clouds on them!!!!

And remember, Lainey’s donating ALL her proceeds to Covenant House Vancouver! 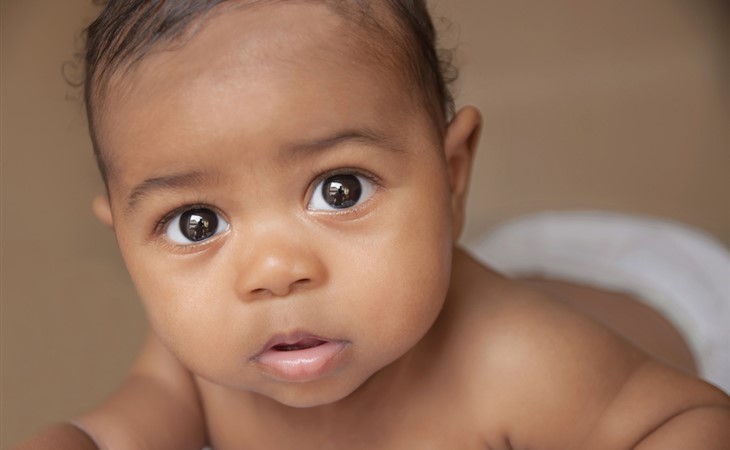 Duana Names: We Agree….Now What? 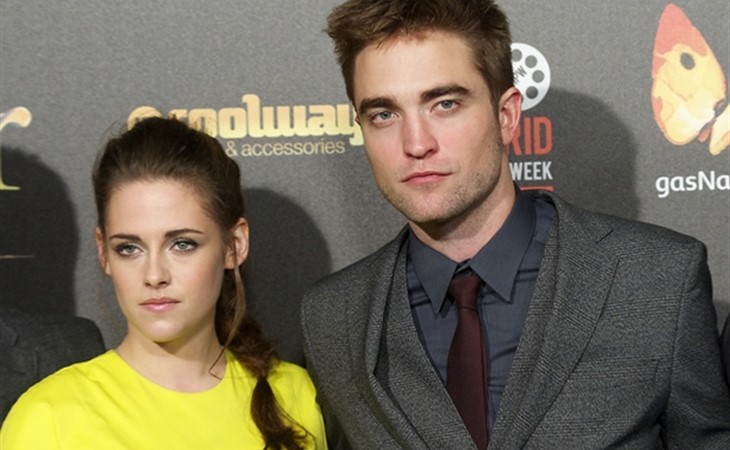