Because they start playing Bell Biv Devoe’s Poison before you even have a chance to form an opinion on whether you want to watch the movie or not.

The fact is we shouldn’t, really. A movie about the behind-the-scenes of Saved By The Bell – starring teenage actors as teenage actors – is not exactly going to change our world. How much can you really get out of this piece of (tv) cinema – especially given how much play the network executives seem to get in the 40-second trailer – that you didn’t know from reading articles like this about it?

But none of that matters, ultimately. Because we are going to watch it. I say “we” because it’s people aged 25-40 who remember watching the show when it was on and having a favourite couple (I enjoyed Jessie and Slater as Baby Feminism, myself), and are going to find a way to watch the movie on Labor Day, and reinforce to Lifetime execs that what we need in our special-event programming is stories about people 20 years younger than us who were in a situation none of us ever were. Bonus points for those of you who are going to get your school-aged kids ready for bed all “first day tomorrow!” and THEN watch.

I’m trying. I’m trying to be sour grapes and it’s just not working! Dustin Diamond is NOT Screech, okay? Also, I forgot about Lisa’s red bike shorts and the fact that teenage boys – even the ones you were into and maybe dated – were always smelly.

I haven’t pitched a liveblog to Lainey but I will be breathing every breath of this thing via Twitter at very least. Mostly, I’m concerned with the alternate realities. I can deal with it if they don’t venture into the Tori years (because what was that anyway, and because they somehow ran graduation stories with it concurrently, as if Kelly and Jessie were just out on their co-op placements) but how can they tell this story – especially all the “this is a job” and “woe us with the hormones” and not deal with Good Morning Miss Bliss?

Because you know there’s an extra-good story behind the end of Miss Bliss.

The Saved By The Bell behind the scenes movie airs Labor Day on Lifetime. 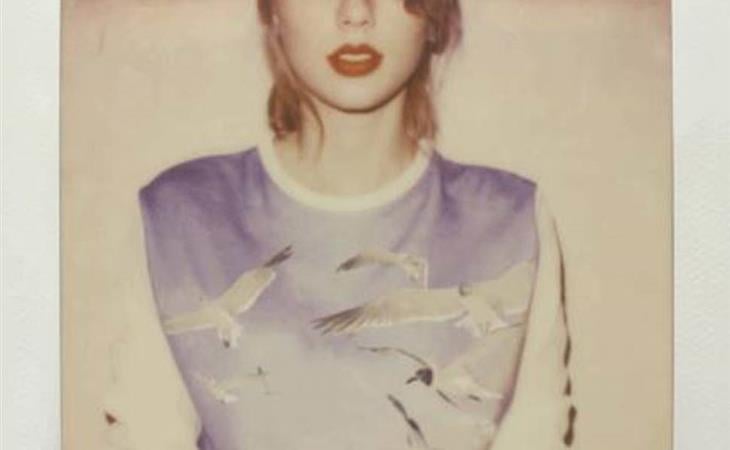 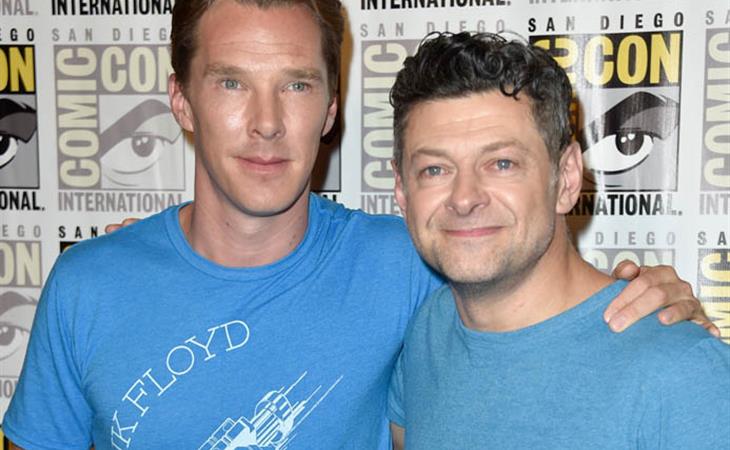 Why are we making TWO Jungle Books?