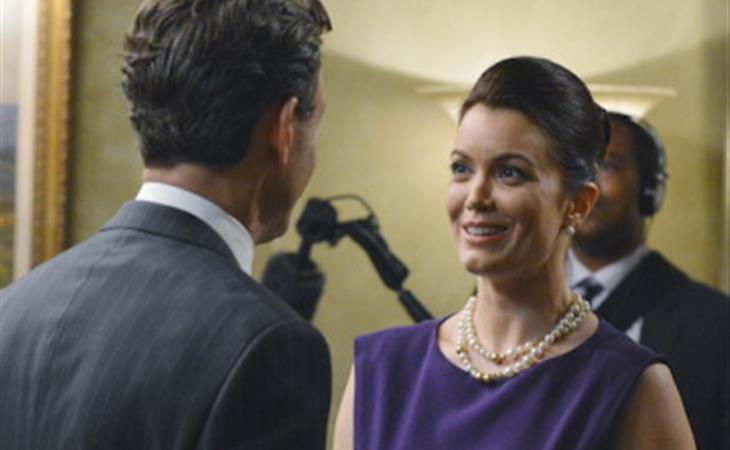 On Being A Wife

The question isn’t whether that’s a spoiler, but who I’m talking about in this explosive episode. Because it could be just about anyone, and that’s saying a lot.

Let’s get the nonsense out of the way first, although even the nonsense is deeply compelling. Are you really telling me that Quinn is not only playing Veronica Mars (and a lot more poorly than Veronica would, by the way) but is romantically compelled by Charlie? Seriously?

I can’t help but think she deserves what she gets. She decides to blindly trust him – and make out with him – and inject a helpless man with some serum (ha, Lainey) that she has no idea the effects of, and somehow thinks she’s going to get away with it? Yeah, it’s dumb. And she’s dumb, and I love that the show told us it thinks so too.   When Quinn runs away from the scene, the camera is high and wide – just like the security shot we see later.

But honestly, Quinn being in B613 is kind of the least interesting thing that happened this week, isn’t it? At least until the others get involved and tell her how utterly lame she is for pursuing it?

Olivia took a real backseat this week – was only in one or two scenes with one or two other people. This tells me it was a busy Kerry Washington week, but also that they are able to flesh out the world of the show and point out how the cogs in the machine work around her.

To wit: Olivia’s mother lives! I kind of knew it, there were hints all the way along, but as I said last week, I thought they were going to string it out much longer. Good for them for biting in and going “why not”? Why not race along with the pacing and have us see that she’s been kept in a cell for who knows how long? There wouldn’t be a picture of a gorgeous-looking woman if we weren’t going to see her, nor would there be a red herring of a man who got off the flight. But there she is, in a cell. I was pushing for a brainwash and living in Peoria, myself, but hey, whatever works. I wouldn’t even begin to presume what they’re doing with her, but as soon as I heard she was a secretary I was like “nope. That job is a cover.” Olivia needs two brilliant people to have combined their genetics in order to make her.

You know who doesn’t have superior genetics, though, clearly? Fitz. The younger, that is. Are we to believe that when he saw the file this week that was the first time he put together that Eli Pope was Liv’s father? Okay. Sure. That alone would make him not very smart. The idea that he never thought to question why Liv was digging with such an intensity? That he just kept chalking it up to her pesky curiosity? Oh, Fitz.

But as the flashbacks show us, Fitz is way stupider than we first thought. Daddy issues are par for the course in Shondaland, but this is the classic tale of the man so strong on the outside but so weak on the inside – the one who truly can’t handle Daddy, who’s mean to him. So he pouts about his father and the terrible treatment he gets at his hand, and doesn’t look around to see what’s going on with anyone else.  With Melly or his pervy, power-hungry father or Cyrus (that HAIR) or anyone. He doesn’t see. And it’s a trait he carries into the present day.

I got that the mentions of shooting down the plane were supposed to absolve Fitz of guilt and in turn make us question how bad Olivia’s father really was – but I just continued to think he was kind of a brat. And then, not only doesn’t he know about Melly, he doesn’t even suspect that his father is in any way odious. He doesn’t protect her. Isn’t this where her contempt for him begins? That she has to put aside her being in such an atrocious situation to manage him and his feelings, and get them both where they want to go?

Isn’t this why Melly is so filled with rage? Because she’s been the architect from the very, very beginning? 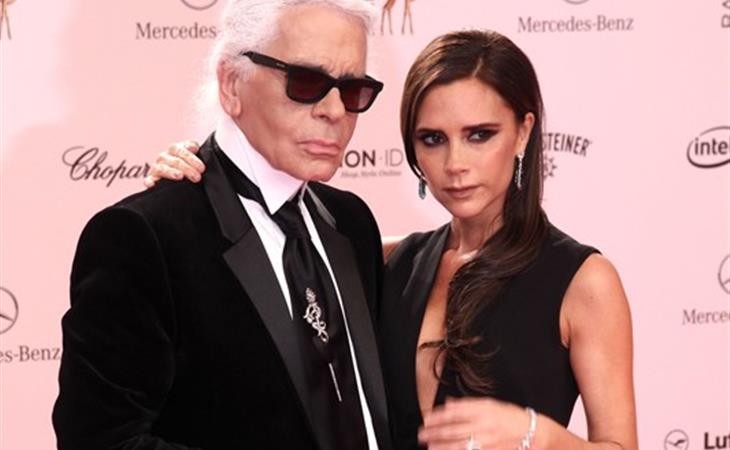 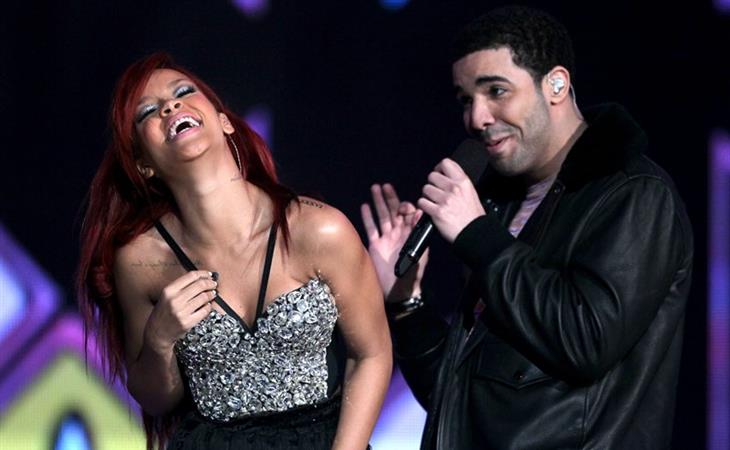