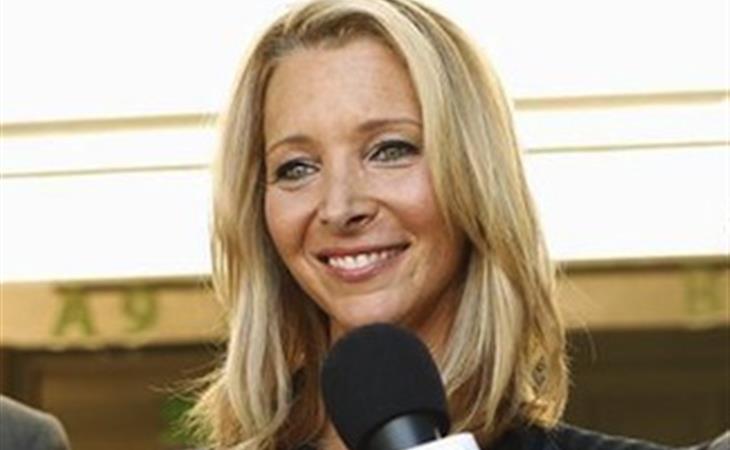 I mean, on the one hand this was not the most incendiary episode of Scandal. By and large, we’ve seen more dramatic episodes with bigger punches to the gut.

Instead, we got to see things unravel. Olivia’s weird OCD repetition of how to be a “good girl”. Huck’s secret outed by Quinn. Abby and David’s relentless eventual attraction. The exact moment when Scott Foley stopped being entertaining and turned back into Noel.

This is why this show is worth it. After a while, if you don’t show some of the toll that their lives and their choices take on them, it’s just a series of senators being humiliated, (How great was Melora Hardin? 8 years of Jan were just her training for this) and our guys always being the winners. Sure, they implied that getting this guy was going to keep the lights on, but who are we kidding? OP & Associates haven’t really fallen flat on their faces as a group. They do it individually.

It’s strange to me that Huck’s latest descent isn’t causing me as much strife as I feel it should. He’s gone back to “whiskey”, sure. He killed a guy. But I haven’t seen where that tears him apart, exactly. Except that he knows it isn’t what Liv wants.  Still, I can see how that would almost be reason enough. Especially since Huck is perceptive – he correctly and without thinking about it much calls out Quinn’s concern as voyeurism. He isn’t just a machine, though he’d like to be. It would be easier. Still, I think we’ve hit the engineered to kill/conflicted about it beat several times now, and while I know it’s real, it’s not the most novel way of investigating the effects of being in B6-13.

Nonetheless, while I think all this stuff about Huck is truthy – it has the ring of authenticity about it, even if it’s not all the way there – and I will watch Abby anytime, as detailed below, I have to ask…isn’t it high time we had some action for poor Harrison? It’s season three now, and I need more for the man than conducting investigations of senators’ penises in the men’s room. He needs more. If the cracks are going to show, and are for everyone else, what about telling us what it’s like to be Olivia’s most trusted – and most stoic – servant?

Because Abby – she’s interesting. They’ve taken a character whose story, on paper, revolves around will-they/won’t-they and made it a central part of who she is. Can she trust a man? Especially a man who doesn’t look, on paper, anything like what this woman thought her love life would look like? She’s gorgeous, he’s cute in the right light. She’s used to being pursued, and he’s done a lot of legwork in his time.   But they successfully have her be the one coming back to him, over and over again, and it doesn’t feel gross or exploitative. It feels like a real conflicted person whose job has led her places she never expected it to. Whereas Quinn, on the other hand…okay. I get it. It’s very very interesting for her to be interested in his underworld of a life, but…really? She wasn’t trained up in B6-13. Not brainwashed.   Yes, okay, I can buy that her life was stripped from her and she’s living in a borrowed one, but Quinn the baby lawyer was ostensibly living by the rules of society before Olivia plucked her from obscurity. Really, she’s ready to be an emotionless assassin?

The best is that we can lay all of this – all the trauma – at the feet of Olivia’s father, and that she has to bear all the guilt for that. The worst is that Jake is the one who’s trying to get us – and her – there.

Am I alone? Maybe it’s me. But as soon as Scott Foley gets his earnest, eager face on, suddenly I feel like I’m Felicity, being convinced that it makes logical sense to go out with him. He was fine and totally normal as Jake all this time, but something about being in “coercion” mode just strips away the muscles and the cute face and makes him straight-up annoying somehow. Like everything, I’ll tolerate it if it makes Olivia crack, because we need to see her crack – but when he interfered with her Fitz-call via “more wine” I just wanted to yell at him to sit down, it was such a little-boy sophomore move. You know? A desperate, jealous ploy for her attention. Ick. Then again, Fitz is no better, usually.

In closing, Melly is the best. I loved her inappropriate mic moment, and I hope she and Kudrow get to go entire matches of rounds against one another in the coming weeks, even if I somehow assumed Kudrow’s character would be GOP. 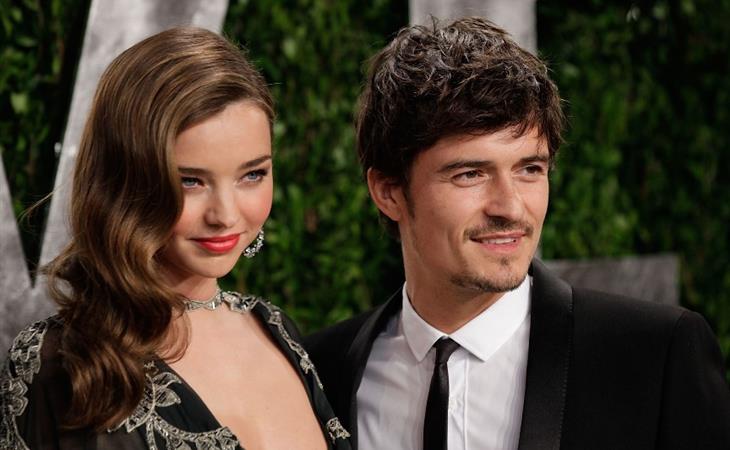 The cast of Scandal on Ellen