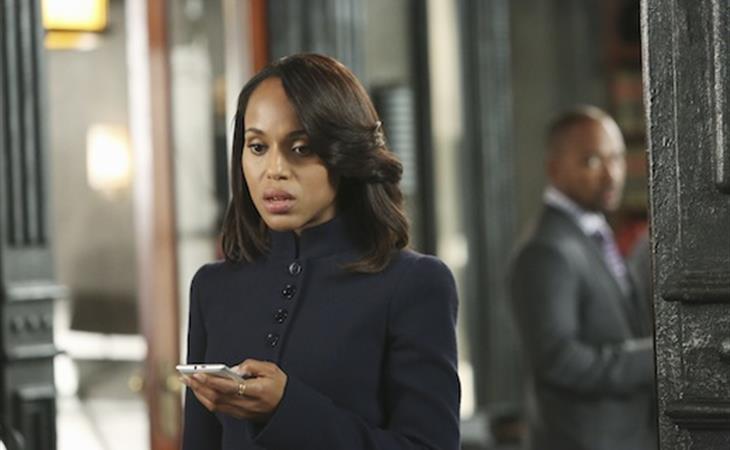 I know networks program things opposite each other in order to win ratings fights, but it really makes it difficult for those of us who watch a lot. I didn’t watch Glee last night, because I couldn’t bear to, and I never watch Grey’s Anatomy, and still Thursday is a crazy packed night rivaling only Sunday in its television goodness and density.

Along those lines, I hope you can read and watch this Vine.  It was published by The New Yorker today and the advice is sage, but still not heard enough.

Watch TV. Read screenplays. This is the way you learn how to make awesome TV and write screenplays. No matter what classicists or haters say.

Shonda Rhimes is creating a master class every week on how to make riveting television that breaks all the rules “riveting” television is supposed to adhere to.   Like how your lead character is often a conflicted, complicated man. Olivia Pope is not that and she’s very, very pretty and she never swears onscreen because it’s network – but this is, nonetheless, the best roller-coaster ride on TV, bar none, when it comes to twists and plot surprises that come from character.

They do. They come from real people’s feelings about things. Just when you think Olivia Pope is a robot and nobody could be that controlled or measured in her real life, along comes her dad to mess things up.

The worst part about him, of course, isn’t that he’s terrifying – or that he’s actually charming when he’s not being terrifying. Neither of these things are any worse than Mellie or Fitz or Cyrus when they’re being baddies.

The worst part is that Olivia is so much like him, and it burns her inside. From the really nice bit about the wine to the impeccably natty dress to the pure, unadulterated fact that it is really easy for her to lie to people she loves when it’s convenient for her. That’s the worst part. Eli (really? His name isn’t Richard or Martin or something? This seems anachronistic for a man in his early 60s) is so much like Olivia – has given her so much of himself whether he wants to or not – that the two of them can anticipate each others’ moves and just chase each other around like two queens on a chessboard. Where Olivia makes Cyrus crazy because she acts where he blusters and waffles, Eli makes Olivia crazy because he does exactly what she would do. As another, much more beloved television father involved in the law with his daughter once said, “That’s genetics, baby!”

So now what? Olivia isn’t perfect ever, but she’s less perfect when she’s bargaining out Huck, even in flashback. Her heart is always in the right place – and I loved how the show did the impossible, making her begging for Jake’s life about what’s right and good and not about romance – but her heart alone is not big enough to make up for the steel that sometimes overtakes her relationships.

The show has been hinting since its inception that the “& Associates” in Olivia Pope & Associates were not always going to blindly follow, and it’s mostly stayed as a heavy hint.  But I need to see them really break out, and not just for love. I would like for Harrison to have something to do, and for Abby and Quinn to have earned the bad-girl eyeliner that seems to be their only concession to character growth thus far this season. Huck is compelling, but Huck is damaged. We know this. What do we think is going to happen when Olivia’s nature – because it is her nature, to outwit and outsmart everyone or die trying – affects one of the White Hats who has all their faculties about them?

Quinn, I’m looking at you…? 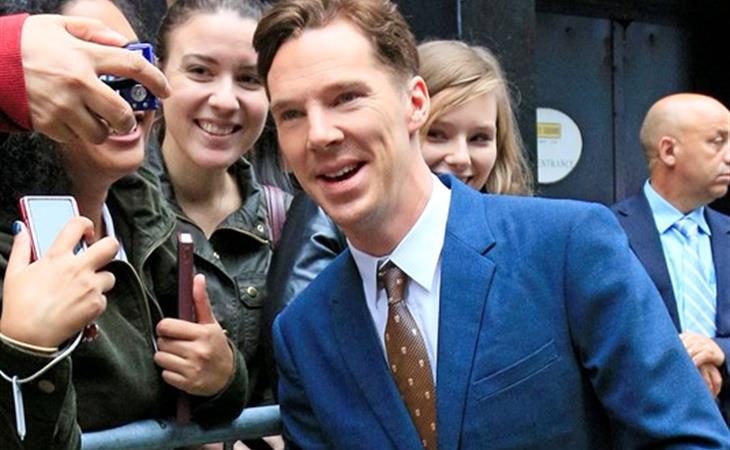 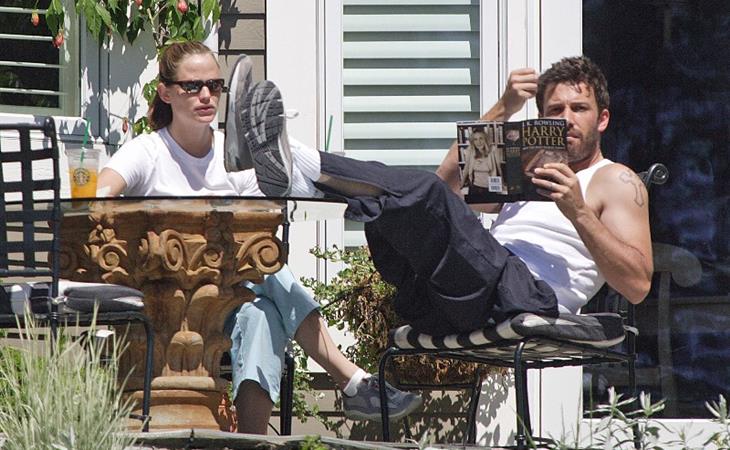