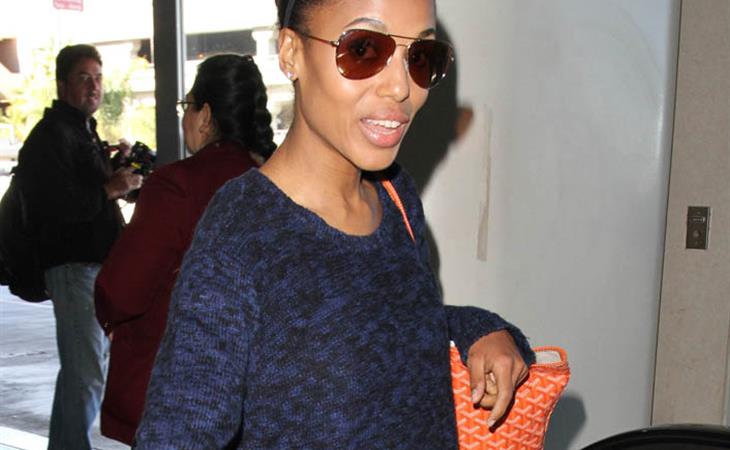 Look At Who Wants Me

Well, this is one of those oxymorons that happens on television. “How do we make a kidnapping fun to watch?” Lots of moving parts, a hell of a lot of booze, a body count…

This episode was more of an Ocean’s Eleven roundup of how you make the calls when you have a kidnapping victim you’d like to save, when and how the President runs the world in the Sit Room (probably the most effective we’ve ever seen him be as President on this show, or at least the most definitive on ‘policy’) and exactly how to negotiate with terrorists. Tip: They often want HBO.

Since we continue not to be worried about Olivia’s safety, the show wisely spends less time worrying about what if she dies and more about what we have to do to get her back. The risk here isn’t that there’s nobody who would do the right thing, but that since she’s basically the princess in the tower, and everyone knows she’s the princess, everyone is evil. I love how we had all these points of secrecy in the White House to protect that Olivia was the President’s mistress, like, shots of how they didn’t/couldn’t/wouldn’t let their knuckles brush, but now everyone and their right hand aide is like, “Yeah sure, we can topple the US if we just buy the woman, right?”

Of course, we waste a lot of time being with the bad guys Olivia is with.  Ol’ 17-stitches Gus doesn’t seem like a threat at all,  given that Olivia took him out with a metal pipe and without the benefit of a shower, at that point. I feel like she’s faced more terrifying enemies. So I have to hope whomever she’s been sold to in “Iran” (bonus points for even two people on the same show not being able to pronounce it the same way) feels like more of a legit threat. Unrelated, I should really watch Tyrant.

Here’s what I kind of had an issue with though. Abby’s all “But Olivia is my only friend and I didn’t know!” Dude, you’re not that kind of friends. First of all, I don’t think Olivia has those kinds of friends when they’re female – she spills what she’s really about only to dude’s she’s sleeping with who are also wrapped up in her political/parental intrigue. That’s fine for what it is, but I think Abby is not the kind of friend she thinks she is, or wants to be. Which…she has a high-powered job at the White House, she doesn’t have a lot of time for friends. Having said that – how awesome is it when your boyfriend dings you by saying you’re not that great because your security clearance isn’t high enough? Like, that was a burn.

But, given that all romantic relationships on this show are terribly flawed, I kind of didn’t mind that Fitz and Mellie have a situation worked out. They’re on equal ground in terms of infidelity, sort of, and the show rather skillfully reminded me that they’re both still mourning Jerry (honestly, that was a nice humanizing move, having him say he wanted him back alive) so now it’s time for what Mellie wants. I hope it crashes and burns spectacularly because I like Mellie best when she’s facing adversity.

As for Olivia – I mean, the adventure continues. Let’s see if her new captors let her have a flatiron. 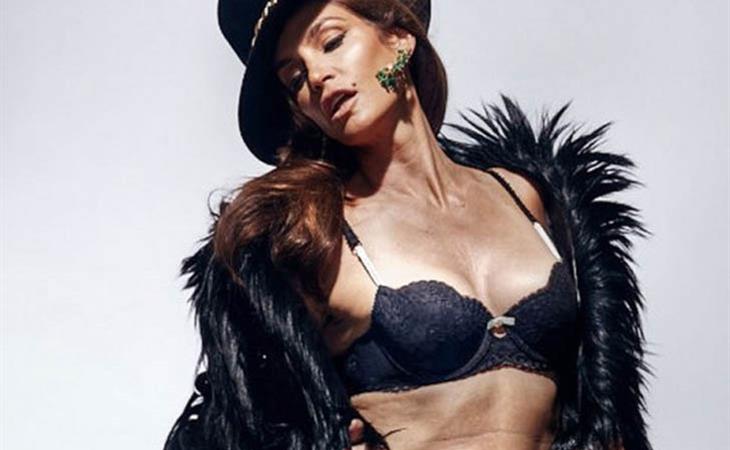 What we learn from Blake & Cindy 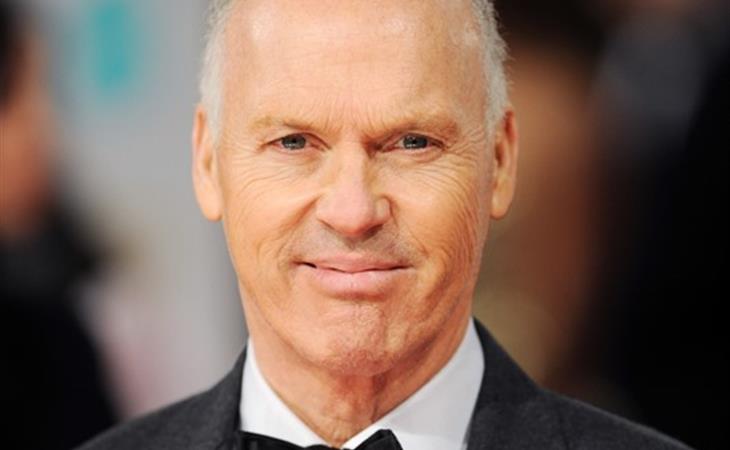