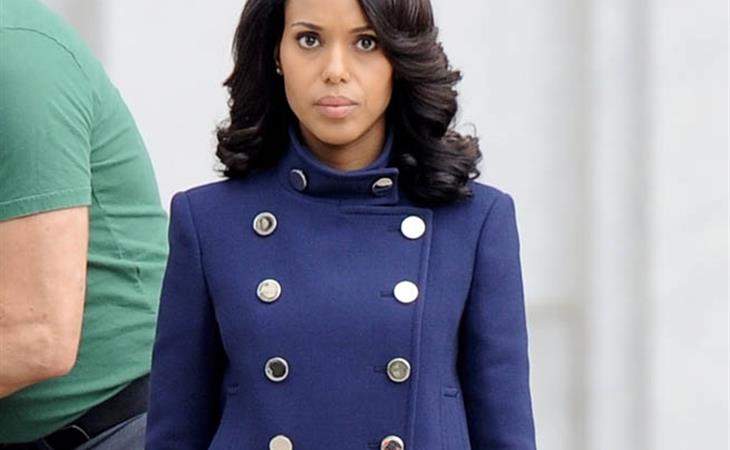 Would it have been different without the wig?

If she hadn’t had the wig, would this episode have been a little more straightforward and a little less camp? Or were we always going to have the giggles every time Sue walked into the room? I mean, the plot is pure froth, and also very reminiscent of Season 1 of Scandal. Liv fixes things for a bunch of old white men, even as you wonder why she’s not helping the younger woman she no doubt identifies with instead. Voila! I mean, maybe the wig helped get us there? Shonda Rhimes herself referred to it as ‘a crazy choice’, but maybe that’s what we need?

So enter ‘Sue’. I mean, it’s useless to pretend it’s not Lena Dunham, or that she and the cast haven’t been Instagramming about her being there all week.

We had soooo much fun working together! ❤️ you Lena! #JazzySnaps

A video posted by Kerry Washington (@kerrywashington) on

I think I prefer that Sue and her issues were way up over the top – it would have been harder to make it believable had she been really sincere and low-key. Instead we got some fun camp and Lena Dunham wearing a bleed-out rig, I assume for the first time in her career. She posted some pics on her Instagram.

Gettin rigged up to die #Scandal

But all the camp distracts a bit from the ongoing story (and that’s always a bit tongue in cheek on Scandal). Olivia used to be a white hat. She used to be out for the side of good. Now she’s not sure what she’s doing, except recovering from some serious trauma. I appreciate that it hasn’t just gone away. I have no idea what to think about Jake and the President drinking and discussing Olivia as though they’re in charge of her. That is, I think it’s gross and disgusting, but I’m distracted by the fact that both of them – but Jake in particular – are more winsome and interesting when they’re together than when either of them is with Olivia.

But the show is now at a crossroads while it decides who Olivia 2.0 is going to be.  She’s been through some sh*t that’s not going away, so now who does that make her? I like that she’s not all the way back yet. There are great moments. I love that when Olivia goes to the bar in a leather dress, she’s not sure if she’s helping herself or searching for Sue’s life. Despite what Sue said about “You and Ruth Bader Ginsberg, that’s it”, it’s still nice to see Olivia not know precisely who she is today.

I found it interesting, though, that it was Quinn who had to reset her focus to point out that while Sue’s death was upsetting (more on this in a minute), Abby was ‘family’.

I have tried, man. I think Darby Stanchfield’s doing a good job, I don’t dislike the character, but I cannot get anywhere close to actually feeling like she’s real, or empathizing with her. The more time we spent with her this episode the more I realized, uncomfortably, that it was continuing to be true. I don’t dislike Abby, I just don’t care about her. Partly I’m never worried about her and I never see her use her brain. I feel like she used her brain season 1, but I haven’t seen anything from her in recent memory that’s made me feel anything. I hate that, because the monologue about what it’s like to have her wardrobe scrutinized was spot on.

In fact if there’s one thing the show does consistently, it’s point out that the women on the show know it’s bullshit to be a woman in Washington, but what can you do? I always think about Quinn, who doesn’t dress in lovely soft fabrics and colours the way Mellie and Abby and Olivia do. She wears leather and black and as a result, she barely exists in the White House world. It’s something I love. And the sexism that spurred Sue to write her book in the first place is seen as absolutely de rigeur.  Worth suing over, sure – but not unusual or surprising in any way.

You can have things to say even through camp. You can have light episodes that still have an opinion. Scandal does – it’s just that the meat of this episode, like ‘How are we still figuring Cyrus out four seasons in?’, or ‘How delicious will Mellie and Lizzie be together?’, is kind of lost in the noise of famous people having fun together.

Attached - Kerry Washington on the set of Scandal on Tuesday in LA. 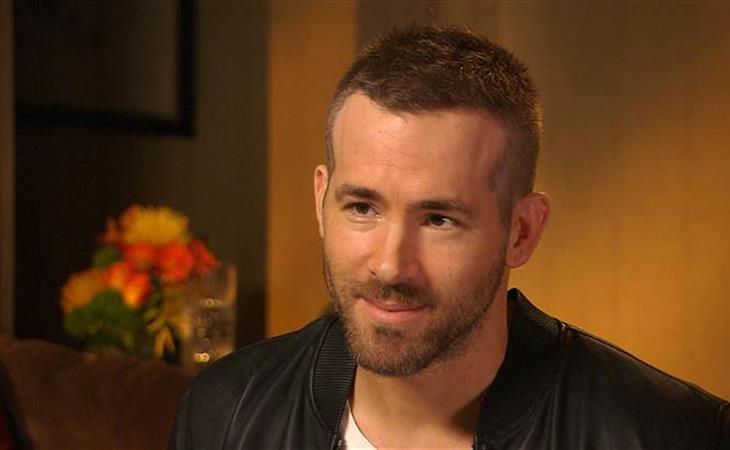 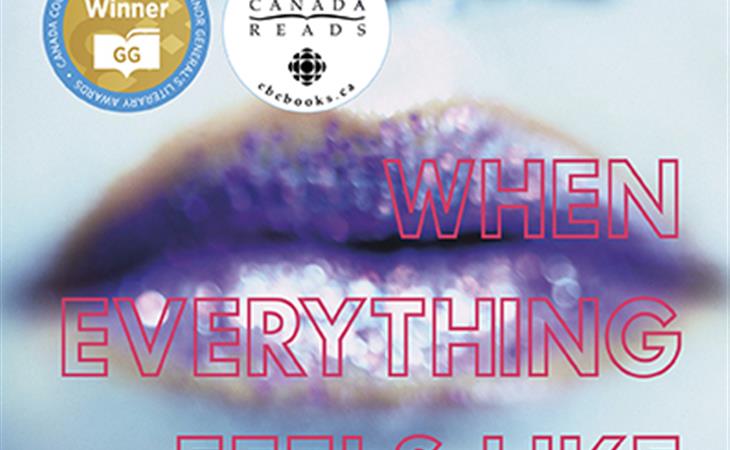