Parents and Children, in this episode. Mommies who don’t pay enough attention to their daughters, even as they go through the motions of dropping them off at school or bringing them along on interviews with former classmates whose daughters have in turn gone missing.

I couldn’t get over the parental imagery tonight, partly because it’s almost the foundation of everything the show does.

-Olivia is the parent of Quinn and Huck
-When Quinn is trapped, she’s so hurt that her family – her mother – doesn’t come looking for her
-Olivia goes to see her father, just to ‘stop by’ (which I utterly don’t buy, PS) and he wants to have her to dinner and get to know her boyfriend
-Mellie is rudderless, so bereft by not being a mother that, besides getting wrapped up in things that really don’t matter, she’s not being a mother to the children she does have
-Fitz is the father who won’t pay attention to ‘Gabby’ until she throws a tantrum to make him see

…I don’t have a David Rosen simile here but I bet I could find one. This is where Scandal is strongest. All the time investigating the people who you’re closest to, who you need and hate needing at the same time. Great, that’s a thing. But with Scandal, it seems like we’re all faking through the motions.

Because “OPA”, if that’s still a thing, is fractured. But does anyone really think they’re moments away from coming back together? Everyone’s lips are trembling all the time. Everyone’s so close to tears and falling apart, and there’s very little actual detective work the way there used to be in earlier seasons. Remember Abby and Harrison? Those two knew how to work a crime scene.

In fact, the sooner we get back to some sort of Olivia-Pope-sanctioned work enterprise the better, because I can deal with people yelling in the White House and making big scenes, and Cyrus barking at people is part of the drill, but I really, really don’t need them to be doing anything to do with…policy.  That’s when the disbelief is stretched the furthest.

Even the gun control issue is OK, in the sense that it mostly involves us watching David Rosen intimidate people, which in itself is an unlikely prospect. But that scene with Mellie? Where she’s in front of all the important people that she brought there, pulling them away from their posts?  I know it was supposed to feel uncomfortable and awful and cringey, but let’s be honest, half those extras didn’t feel remotely important, and they knew they weren’t in the presence of a ‘real’ First Lady or President, either.

So let’s get everyone back together, sooner than later, so we can start being afraid of some people.  I was starting to say that I’m tired of Charlie, or I’m tired of Papa Pope – and the truth is it’s not that I’m tired of them, exactly. The show would be boring without them. But I’m not afraid of them right now.

I’m not afraid of anyone. Too many people have given things up for love, or made declarations about jam in Vermont, or been Olivia Pope’s lapdog to the point where now implying that they’re dangerous is almost laughable. I need to be scared of someone. Portia De Rossi, with your amazingly Republican hair, is it you? Are you going to get this done for me? I want to quiver in fear again. It’s been far too long.

Interesting about David Rosen using the B613 files to get things done, though. There’s potential there for a white hat to get dirty and grey around the edges. And in one other stray observation: is Darby Stanchfield sounding a little bit, how do I put this, Canadian in some of those presidential scenes? I am the only one who thinks most of those oot and aboot jokes are lame and tired, but I’d be lying if I said I didn’t think I heard something. Just me? 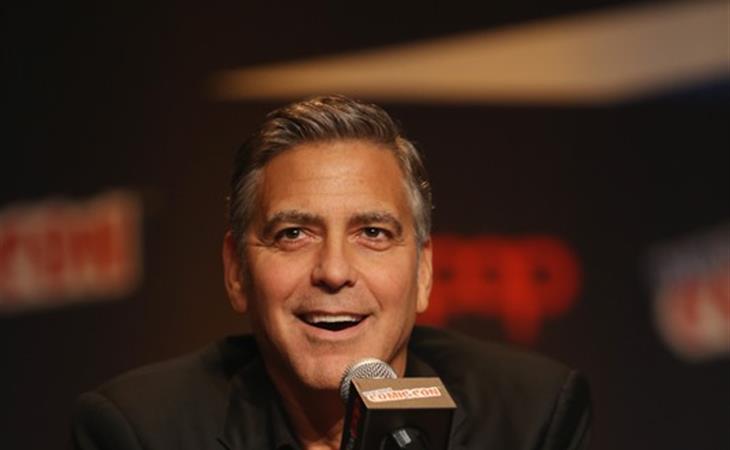 George Clooney crashes Comic Con (but not THAT Comic-Con) 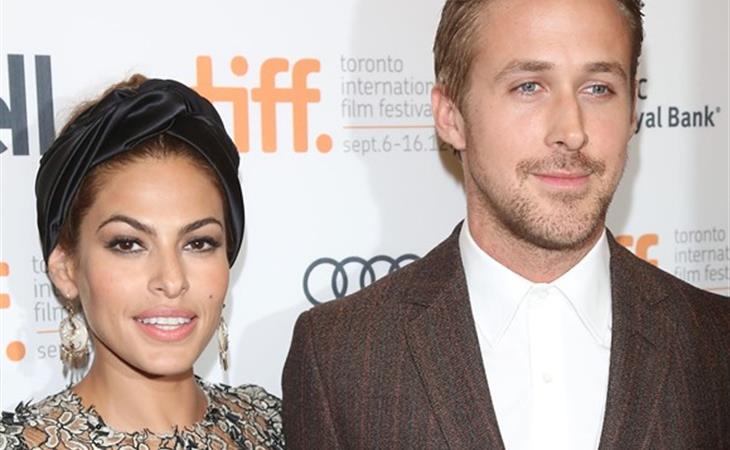