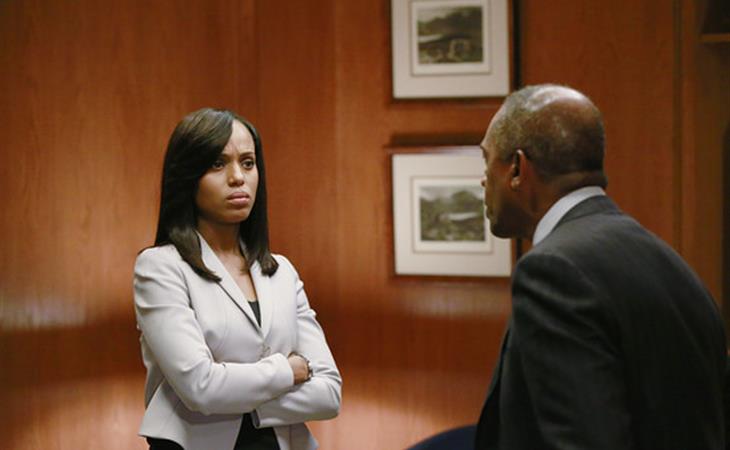 This episode was all about good people, and whether there are any left. Of course that’s what the whole series is about. What it’s always been about – but back then, there were lines very clearly drawn. And now, well, Scandal isn’t trying to be as shocking as it can where the most morally clean act that happens this episode is Quinn performing a secret and illegal autopsy to extract a key from a dead girl’s stomach. Also, my teeth hurt watching her hold the MagLite for that long.

And who can blame anyone? I loved Cyrus’s speech the best, even though Cyrus has been taking a marked backseat this year and seems to have lost his power, physically and charismatically. Still, whatever lies he tells Liv (whatever half-truths that may as well pull one over on the rest of us anyway, because who really understands who was ordered to do what at the hands of which of Liv’s parents last season anyway), we cannot forget that yes, Jake did kill James. ‘Publius.’ He did it in the name of his job and felt like he was doing something important. So yes, he’s reprehensible.

Cyrus is no less reprehensible than anyone else on this show though, and I don’t think that anyone can be in the business of saying that because Olivia loves them they are a good person. While she doesn’t kill anyone that we know of, Liv is still ambiguous. She still exploits the president’s favours for her own gain, even if it’s just for the sake of keeping tabs on her boyfriend (‘I’m sorry, your other boyfriend’) and regularly bends and breaks the rules to save the people she loves.

So here’s what I’ve been thinking, as Mellie and Fitz went for each other’s throats for the millionth time. These people are not coming back from this. They are too far ruined to come back from. Olivia, her two-month vacation aside, is not coming back from the things that have happened, many by the hand of her one dick boyfriend who doesn’t care about his wife or his family or his country. So is the 8 year presidential term a ticking clock? Will these people self-destruct when Fitz’s term is done? Because who has any meaning after that? Not Cyrus. Not poor Abby, who is realizing every day that neither she nor David Rosen is evil enough for this. Not Fitz or Olivia who need the drama, and not poor Huck whose tenuous connection to reality gets more and more fragile and will surely snap once he doesn’t have a particular place to show up and help every day. Only Mellie has renewed life now that her son Jerry is a martyr, a saint.

So do they all die? Do they all self-destruct? What’s the endgame? Nobody gets to be happy, we know that because it’s Scandal – so where will their lives end? 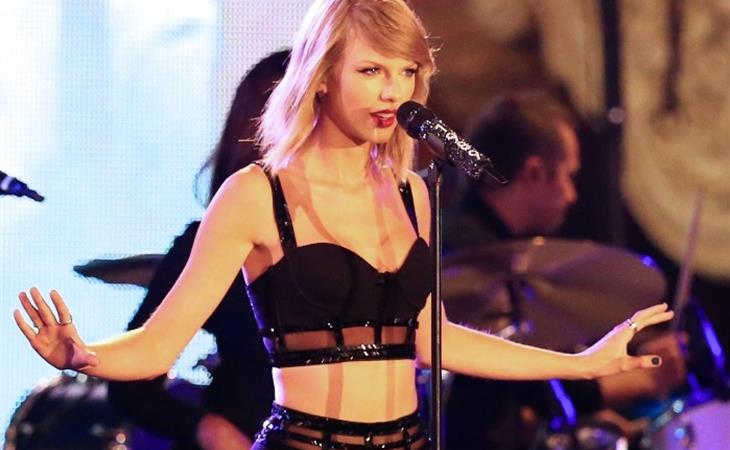 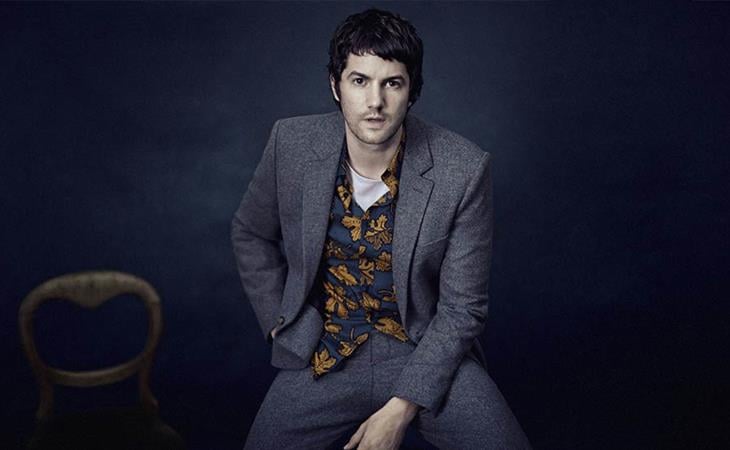