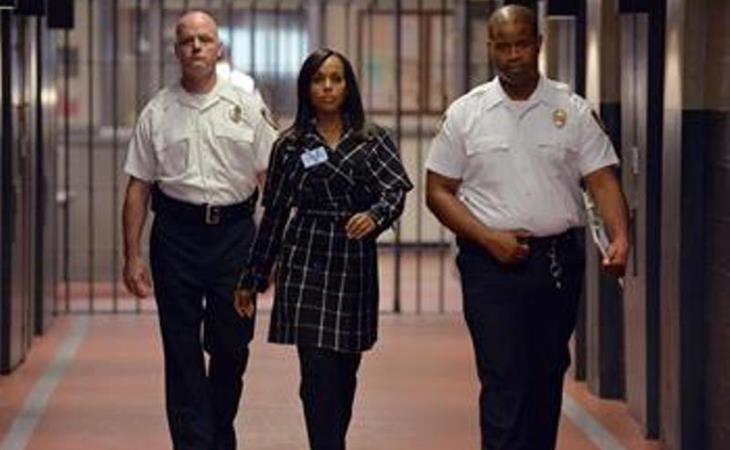 The Words Used To Describe Women

Of note, because I care, Elizabeth, the Republican party operative, Portia De Rossi’s best-ever haircut, is the same name as Bitsy, President Cooper’s widow. That is, Bitsy is a nickname for Elizabeth. So women named Elizabeth have balls and manipulate unsuspecting men in power. They’re images of the same person. In fact the show had a lot of fun with this. Later on, Bitsy is wearing virtually the same necklace as Mellie. Mellie will of course create herself in Bitsy’s image now that she’s gotten a bit of get-up-and-go, but I appreciate this imagery. Bitsy.

And that’s really what this strong episode of Scandal wants us to think about. The way men manipulate women. Right from the beginning of the president barking at Abby who won’t let go.

Think about Fitz and Rowan deciding what to do with Olivia, what to “let” her do or not. This world couldn’t be further from my true guilty pleasure, the Duggar family, but they’re doing the same thing. Passing the headship of Olivia from one to the other.

Just like Fitz and Jake do the unending dance of handing her back and forth across the table. It’s so gross, and it’s insulting that she either doesn’t know it or chooses not to care that that’s what 98% of her interactions are about. I can’t fix Olivia Pope and she’s dealt with more sh-t than I have, bless her, so I should stay off her back, but a woman with a little more self-respect would…something. I don’t know what. Maybe actually focus on her job and not get duped by decades-old presidential assassins?

The problem is that Olivia and Fitz and Jake are dancing a dance of three terrible people, so as Lainey would say, the options are sh-t or diarrhea. No matter which combination it’s going to be lackluster and unfulfilling, with the possible exception of Fitz and Jake skipping off together, a development which would not even make me blink.

Speaking of lackluster and unfulfilling, accepting that these are people’s jobs for the time being is pretty upsetting. That is, OPA is a frighteningly boring ghost town now that Abby isn’t there to note who gets in on time, and Quinn is so desperate for someone who 1. Keeps her same hours and 2. Has a reasonable grip on reality that she’s basically talking to herself like a seven year old running a puppet show.

I don’t like the arrangement of where the characters are, and I don’t like the uneasy feeling I get whenever Jeff Perry is on the screen. His Cyrus is a dupe and also rudderless and he’s almost never in the same scenes with people he used to do scenes with. What happened here? Fracturing people at the beginning of the season is great, but can we get them back together already?!?

However, there is one shining light in this terrible topsy-turvy world:

“That is why our judicial system is not based on looking into people’s eyes.” 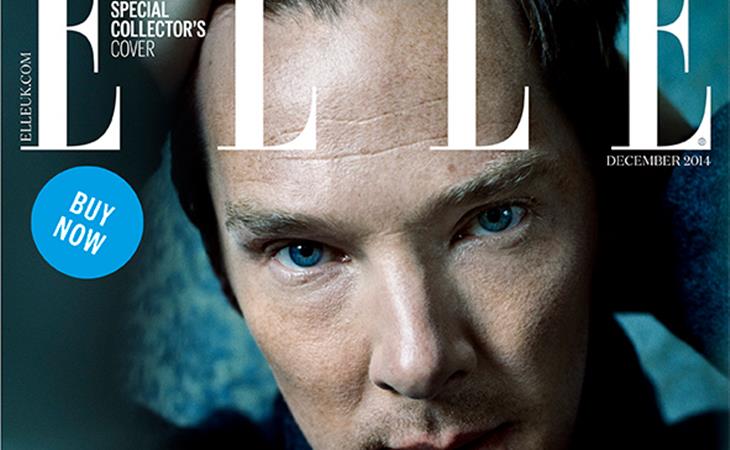 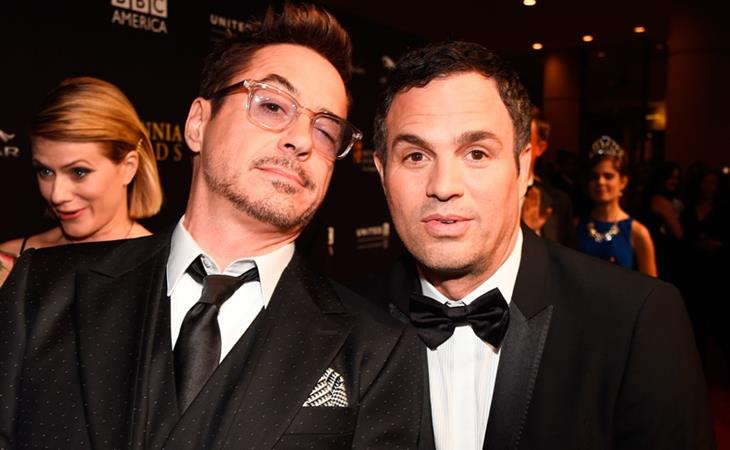