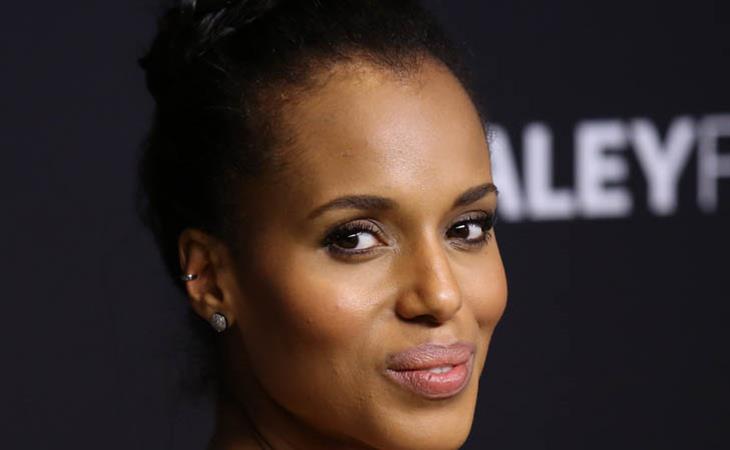 Man, the subtext is really, really becoming text here. In large part, this episode is about Abby being hungry, deciding that well-behaved women never make history, and grabbing for what she wants. In large part, this is about Olivia explaining to Quinn why she’s been gone for so long, why she’s wearing colour, why she’s spying on Jake. She lost time, and once you’ve lost time—and from my experience, this doesn’t have to be as extreme as being kidnapped—you never want to risk losing it again.

So she’s doing…this, whatever this is. She’s helping Huck, sort of, she’s watching Jake to get to the bottom of what her father’s doing, I guess—and are we all just assuming that everyone in this situation is not trying to second-guess everyone else? She was sitting in the Oval, and now she isn’t, so she’s…

…She’s still kind of pathetic. That’s still what it comes down to. It’s pathetic to sit by and watch other people do things instead of doing them yourself. Abby knows this. She’s been watching and waiting a long time, and she’s not waiting any longer. Even more importantly, she’s not regretting her power moves. Maybe she will, but look at the examples she has. Olivia doesn’t please people and she’s always been powerful—well, until now. Susan Ross dares to scream at the president in the Oval Office, and he respects her for it. Mellie Grant…

Well, Mellie Grant trusts people. Mellie Grant still tells people the truth, because she’s a nice girl, and a people pleaser, and hasn’t learned yet to protect herself. As Hollis Doyle yanks her platform and her tagline out from under her, is Mellie finally mad enough to start being dirty? The irony of it is that unlike some people—unlike, say, an Abby who has to overcome legitimate goodness, Mellie knows how to be evil. She’s just not sure how to deploy it in this situation, but I will watch.

I’m always interested in people who make deliberate decisions. Mellie. Abby. Olivia. Sure, even Quinn gets a pass for somehow having a functional relationship with Charlie (thank you, show, for not reminding me about the probably horrible fate of that little kid last week) and telling Olivia she doesn’t get to be such a narcissist about her narcissism. But there are so many hangers-on, and I used to get infuriated, but maybe now I think I’m learning something about Washington.

You can’t survive without Elizabeths and Davids—people who say yes and maybe huff a little in professional surprise when someone does something unusual, and then continue to do their yes-men jobs. Marcus is supposed to be this, I think…if he doesn’t ask more questions. Even Huck is just a slave to his instincts. Even if he turns off the feed, he can’t turn off himself…! Cyrus—well, Cyrus’ biggest problem is that he never learned to actually become the yes-man he knows he’s supposed to be. And I love it, because that’s what gives us Cyrus stories, and because he’s made me care about the fate of Vargas and this ridiculous election in spite of myself.

But Olivia…our way in and our reason to stay…she’s obsessed with Jake, still. I’d love to see what she thinks will happen, since she’s already faced down her father, kind of won and kind of lost, and lived to tell the tale. After that, so what? How bad can it be to make an enemy of the president of the NSA as well as POTUS?

Attached - Kerry Washington at PaleyFest for Scandal in Los Angeles earlier this week. 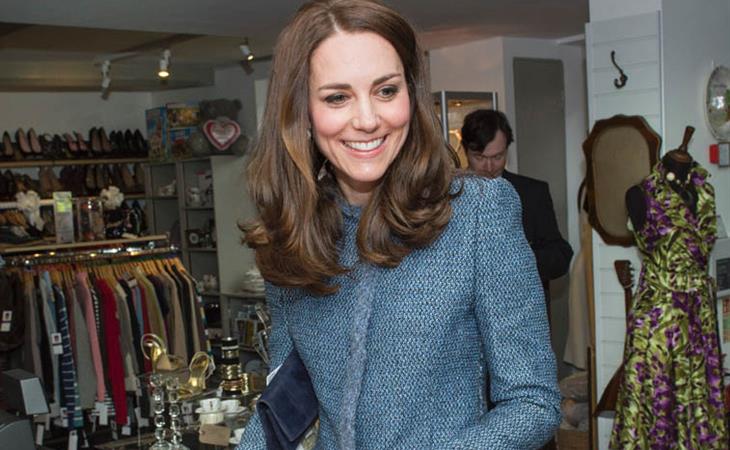 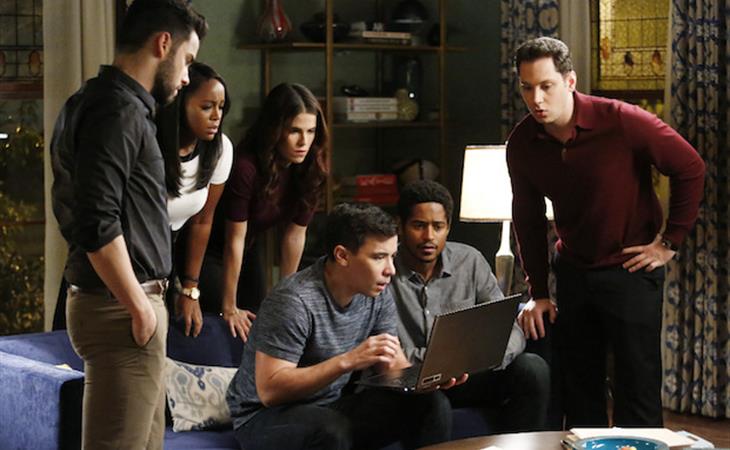 Tell Me How To Say No To This