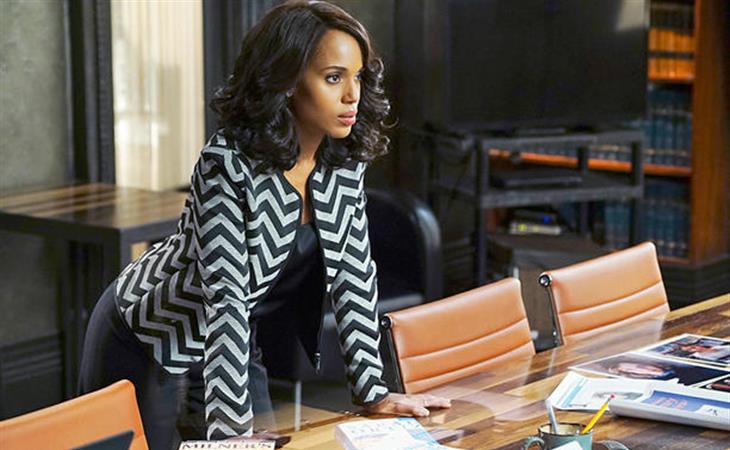 He Was Never Meant To Be Happy

Is this what a couple looks like? Is this what happens when a high-powered couple go head to head? She does her job, and she does his?

The show has gotten to the point where it’s started joking about Olivia never being back at the office, because we have to highlight the fact that she’s not running her business. But this week she returns at the behest of a young woman who says that someone who acts like Bill Cosby and is regarded like Bill Cosby in terms of the people he helps and smiles at benevolently (like, yeah, you know who this episode is about) raped her when she was at his house. Which sends Olivia down the path of revealing who he really is, and why he feels justified in doing this.

The answer is a little strange, even for this show. He feels justified because his wife tells him what to do and how to live, literally snaps at him to shut him up, and ultimately she explains that this is okay because feminism? Honestly, that’s her explanation to Olivia. Things used to be terrible, and his writing made it better for women everywhere (Abby says his book gave her the courage to leave her abusive husband), so what’s a little rape along the way?

No, that’s basically exactly what she says. It’s shocking enough for Olivia to think up a different plan, where all the women stand around him, a silent indictment of what he did to them. Just as an aside, how does Olivia get paid in this scenario? How is Quinn buying groceries? How does Marcus Walker feel about having walked away from whatever he was doing before now?

It’s medium-satisfying, but it’s so totally not the point. The point is that Olivia is giving herself a distraction from the truth—she engineered Eli out of prison, Jake is livid, Huck is devastated, and Olivia’s boyfriend, the POTUS, hasn’t figured it out yet.  And he’s the only one. So when Cyrus talks about Olivia being the new President – that she ‘has’ the Oval – he’s not wrong. It’s what conservative pundits are afraid of every time a political candidate has an astute spouse – that the spouse is going to be the one ‘driving’. It’s what Cyrus is afraid of, since he knows how intelligent Liv is.  Once Fitz has her to help him make decisions (which he so obviously needs) he doesn’t need Cyrus any more, as evidenced by the dismissal of his requirement that Elizabeth North not work anywhere in the White House anymore.

Speaking of Elizabeth North…do we care? I mean, she’s evil, and David Rosen shouldn’t sleep with evil because it will get him in trouble, but who actually cares? She’ll manipulate him into something, I guess, and maybe the VP will feel scorned and therefore do something dramatic (remember, she was ready to resign), but we don’t know enough about David to care that his sexual buttons are being pushed.  Weirdly, I used to – I always thought the separation between him and Abby was temporary –but he’s been out in the cold for a while. This is a way to bring him back into the mix, of course, but I’m just not that afraid of Elizabeth North, who’s been seen to be not really at the top of her game. Maybe I should be, though? Stand by for that.

It’s a long season, and now we have all of our chess players on the board. Eli’s out, Olivia’s in, and the games are afoot. But the longer she’s in the White House, the less believable it is that she’s taking down power from the outside, and is successful at doing so. As Quinn points out, ‘the new normal’ doesn’t give us the satisfaction of a job well done that we used to get a couple of seasons ago. Is there a way for Olivia to do her thing from inside the Oval walls? 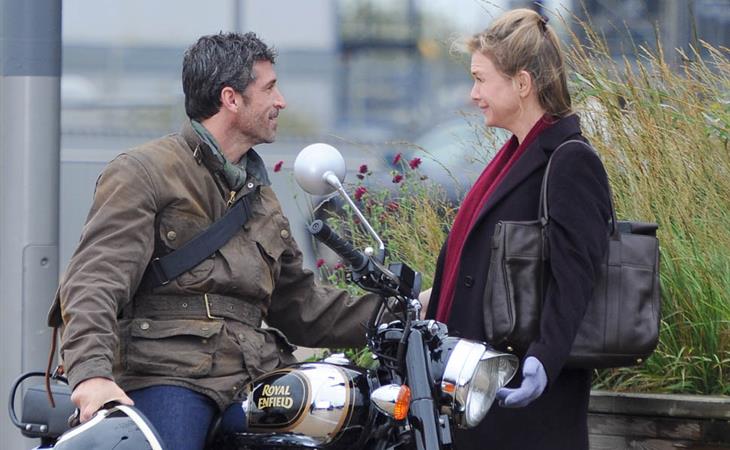 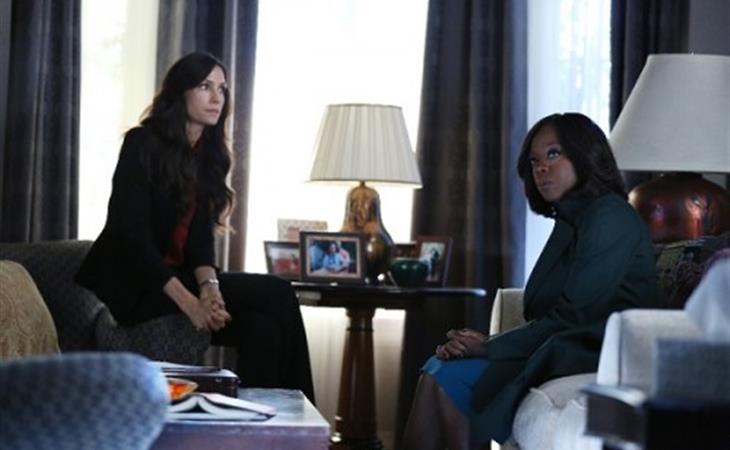