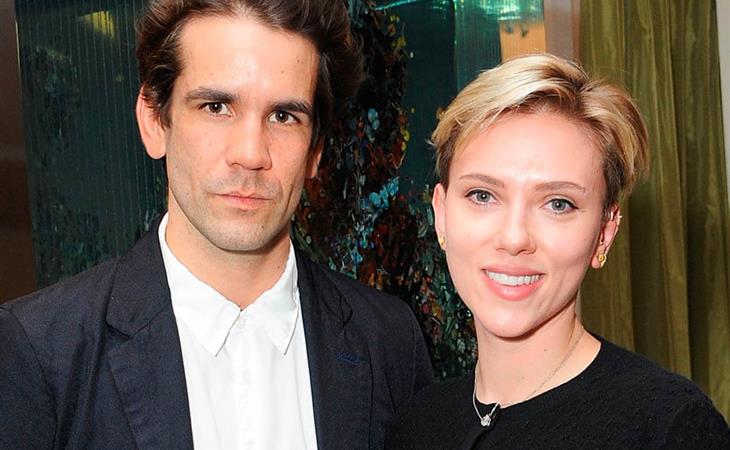 Less than a month ago, Scarlett Johansson and Romain Dauriac were hissing at each other publicly over custody of their daughter. After she filed for divorce and residential custody, he had his lawyer go from one entertainment outlet to the next talking about he was the primary parent and suggesting that she was too busy and too successful to be able to care for Rose. Beware, women! We will punish you for your ambition!

And then it was time to promote Ghost In The Shell which, in case you haven’t heard, was a box office disappointment. Deadline reported yesterday that Ghost will lose at least $60 million and could lose as much as $100 million. Sarah reviewed the movie earlier this week and on the latest episode of Show Your Work, Duana and I discuss the work that Scarjo will have to put in to rebound. What happens after you take the L? How do you bounce back? Scarjo’s next release is Rough Night in the summer. It’s a female ensemble comedy but she’s #1 on the call-sheet. So she knows that she’ll be carrying it. Which means the work has to start right away.

Well, here she is last night with Romain in New York at an art event. Back in January, when news first broke and Scarjo and Romain had broken up, they stepped out together a few hours later in a show of solidarity. So, needless to say, this a show of solidarity, a message that they’re clearly working out their differences and have decided not to go full Jerry Springer on each other while they work through their divorce. For now.

You could also say that it’s an attempt to change the conversation, to move past the poor performance of Ghost In The Shell and focus on her personal life. What’s that? Using personal life to offset professional setback? Nooooo…but celebrities never do that, right? 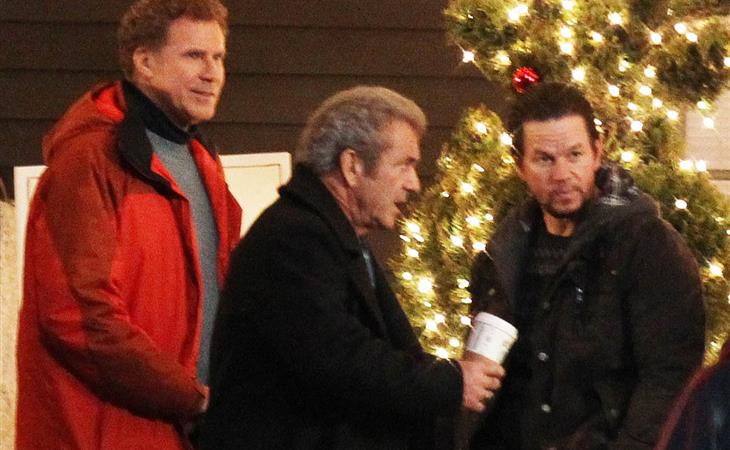 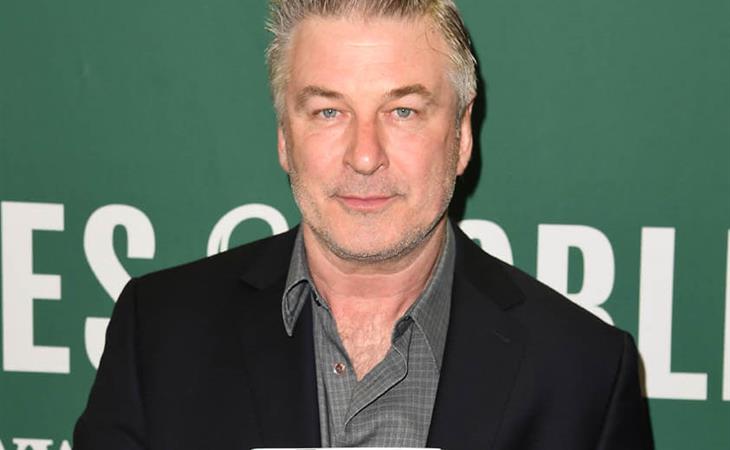