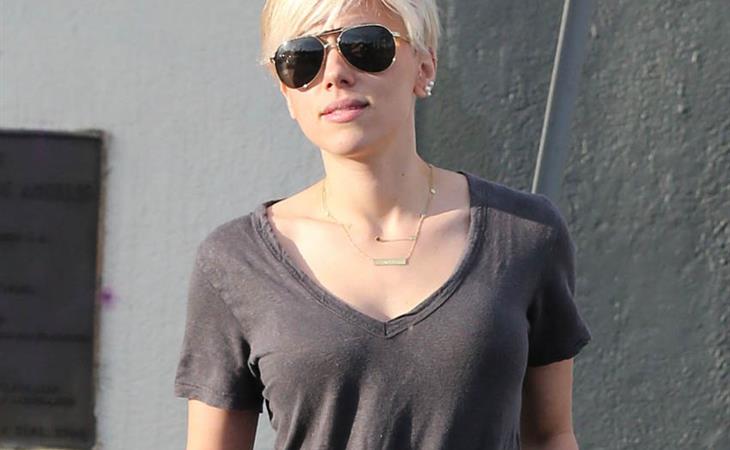 Scarlett Johansson has released a statement to the AP about John Travolta in response to reaction after this photo of the two of them was taken at the Oscars: 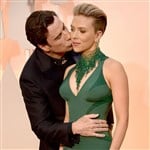 "The image that is circulating is an unfortunate still-frame from a live-action encounter that was very sweet and totally welcome. That still photo does not reflect what preceded and followed if you see the moment live. Yet another way we are misguided, misinformed and sensationalized by the 24-hour news cycle. I haven't seen John in some years and it is always a pleasure to be greeted by him."

Whatever. I already posted the warm, friendly shots from that night during our Oscar wrap-up. Click here for a refresher. He was the best part of that night.

Nobody f-cking cares anymore about Scarlett Johansson and John Travolta. But she’s making us think about it now. Which is, frankly, a pretty junior move on her part. And she’s a bonafide Movie Star.

So, since she decided to remind us of the situation, with the words “sweet and totally welcome”, well, yeah, obviously, BECAUSE SHE’s A WOMAN. Turn her into a fireman at a spa and see what happens then.

Here she is running errands yesterday in LA. 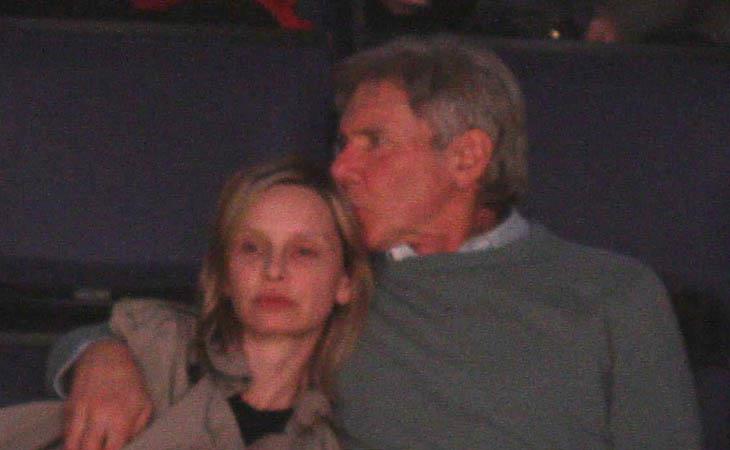 Sequels No One Asked For: Blade Runner Edition 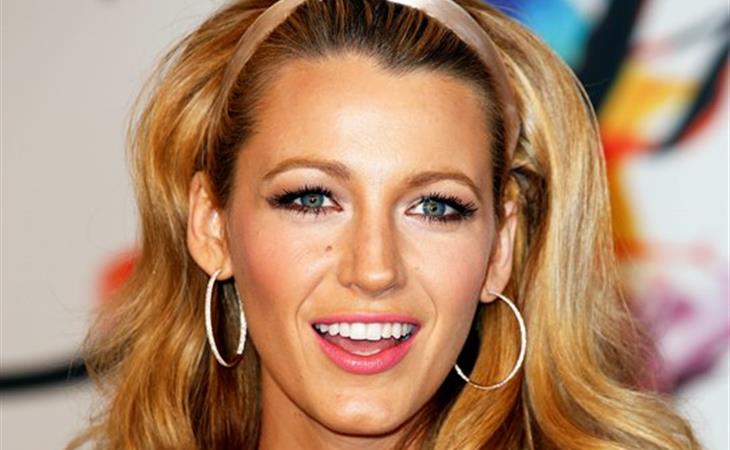