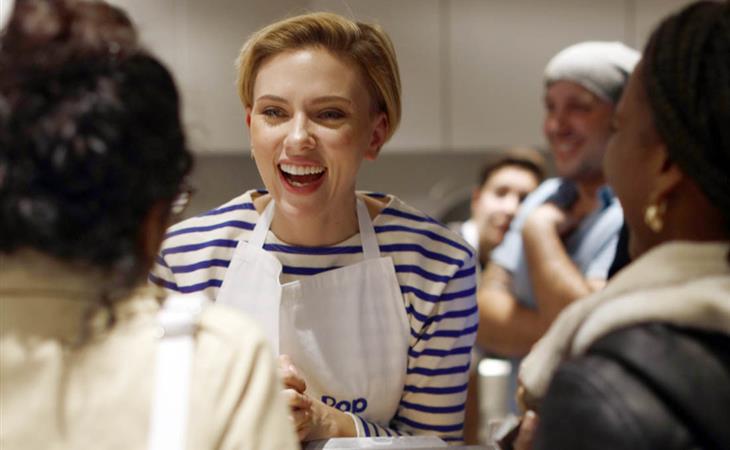 That is not a euphemism for anything.

As you might have heard, Scarlett Johansson and husband Romain Dauriac have opened up a gourmet popcorn shoppe in Paris called Yummy Pop. They opened on Saturday and Scarjo helped out behind the counter. This business venture is so random I kind of love it. I mean, she’s sort of just launched a “lifestyle” brand by opening up a boutique that sells…fancy ass popcorn.

I love popcorn. But I’m one of those assholes who prefers bastardised popcorn. When popcorn is plain, like the sh-t you pop at home or you get at the movies, I’m not interested. My popcorn has to be flavoured. But the flavour has to be savoury. I hate sweet popcorn.

In Canada we have a chain called Kernels. I love Kernels. My favourite Kernels flavours are, in no particular order, Dill Pickle, Ketchup, Buffalo Wings, Jalapeno, and All Dressed. I always leave with at least 3 extra large bags. Kernels is not paying me to say all this, but they should. The only problem is that you can only find Kernels in shopping malls. And I try to avoid the mall. I do, however, go to the grocery store. I never leave the grocery store without Smartfood. That said, I am currently mad at Smartfood because they discontinued my favourite flavour – Smoky BBQ. Why would they do that?!?

Scarjo’s favourite flavour that she sells at Yummy Popcorn is Truffle, Parmesan, and Sage. I would totally try this. I would not try the Real Vermont Maple or the Strawberries and Cream. Gross. So far Yummy Popcorn is only offering 6 flavours – the three that I’ve already mentioned plus Real Vermont Cheddar, Sea Salt and Olive Oil, and Chocolate Covered Strawberries. Kernels has over 20 flavours, maybe more. Scarjo might need to expand her popcorn palette. 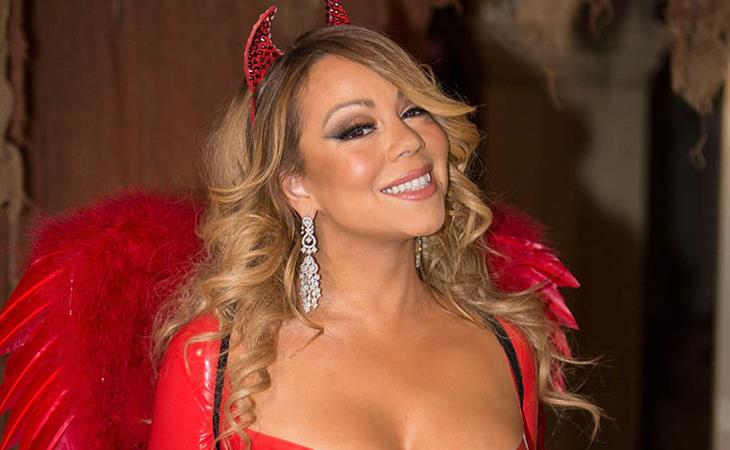 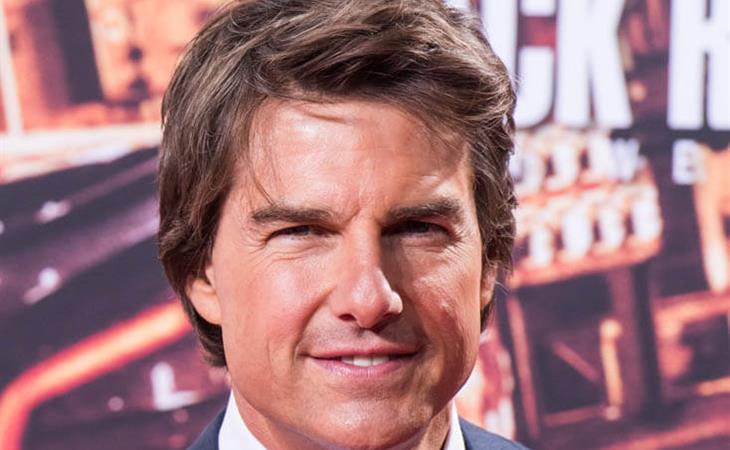