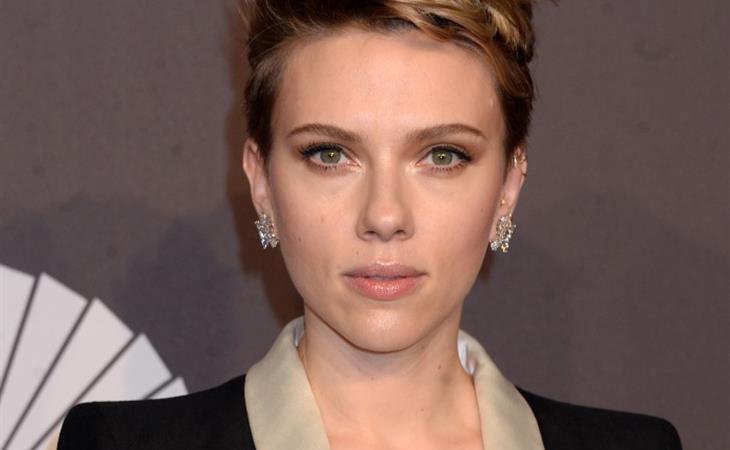 When it was announced in January that Scarlett Johansson and Romain Dauriac had broken up, the two made a point of stepping out together that same night to show that they too are consciously uncoupling. But, as I wrote at the time, the circumstances seemed… off. Scarjo’s sources claimed that the two were done last summer, even though they opened up their popcorn shoppe in the fall and were still kissing each other on social media in December. My sense was that the initial amicably was a camouflage for something else.

And now, well, Scarjo filed for divorce yesterday asking for residential custody of their daughter Rose. And Romain’s lawyer is speaking publicly about it, confirming that Romain “plans to petition the court to allow him and his daughter to move to France. He believes that her schedule makes it impossible for her to have physical custody — unless she intends to have her children raised by nannies and helpers.”

Scarjo has released her own statement today, asking for privacy in the matter:

“As a devoted mother and private person and with complete awareness that my daughter will one day be old enough to read the news about herself, I would only like to say that I will never, ever be commenting on the dissolution of my marriage. Out of respect for my desires as a parent and out of respect for all working moms, it is with kindness that I ask other parties involved and the media to do the same. Thank you.”

Romain, however, or at least his lawyer, doesn’t seem interested in keeping this private. Hal Mayerson also spoke to E! News:

"Under the laws of the United States, thankfully men and women are treated the same in reference to custody," Hal Mayerson said. "There are many cases where the fathers do a lot of traveling, and if they were to raise this same issue, you would you laugh. You can't hide behind a suit or a dress—it's what's in the best interest of the child."

Hal argued that Romain "is the primary custodial parent," adding, "He wants her to be involved with her daughter, desperately, but you can't have schedules switching all the time. How do you explain that to a child? She's allowed to have her career, and there will be a certain degree of flexibility—but not to suit her schedule or Mr. Dauriac's. It will be one that suits the child."

As for Scarlett's desire to keep the custody battle in the family, Hal said, "People should have respect for their privacy, but she filed in the court system. She did. If she wants to continue to fight in the court system, she can't blame Mr. Dauriac for doing anything. She raised the issue."

Hal seemed confident he'll secure a victory for Romain. "If the court decides it's in the best interest of the child to be flying on a plane or changing their schedule all the time then I'm going to find a new business," he told E! News. "It's not fair to the kids or to the other parent."

So what’s the story here? Is Romain actually the “primary custodial parent” and legitimately acting out of best interest for his child… or is he using Scarjo’s fame against her? By going public, he knows he’s putting her in an uncomfortable position, he knows he’s leveraging her desire for privacy in this legal battle. And it may be the only move he has. Because she’s the one with more money, more resources, more power. He’s the one who has her secrets though.

In happier Scarjo news… the first trailer for Rough Night came out today, on International Women’s Day. This is the movie with Scarjo, Kate McKinnon, Zoe Kravitz, Jillian Bell (“let’s get to the beans!”), and Ilana Glazer about a girls’ stag weekend gone to hell. As Sarah said today after watching it…

“I SUPPORT THIS MESSAGE.” 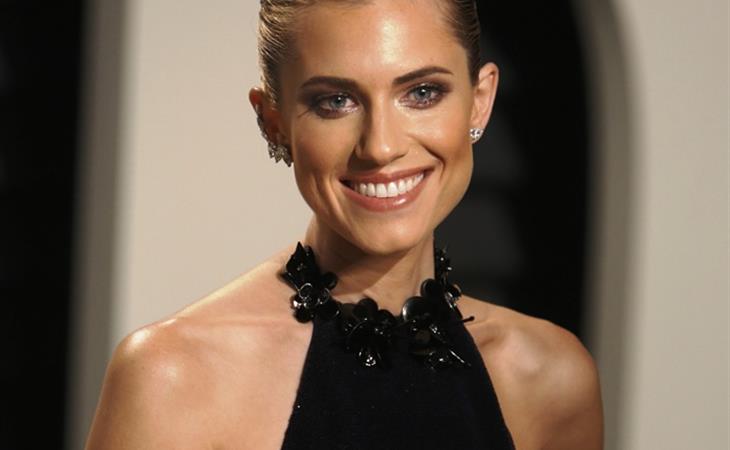