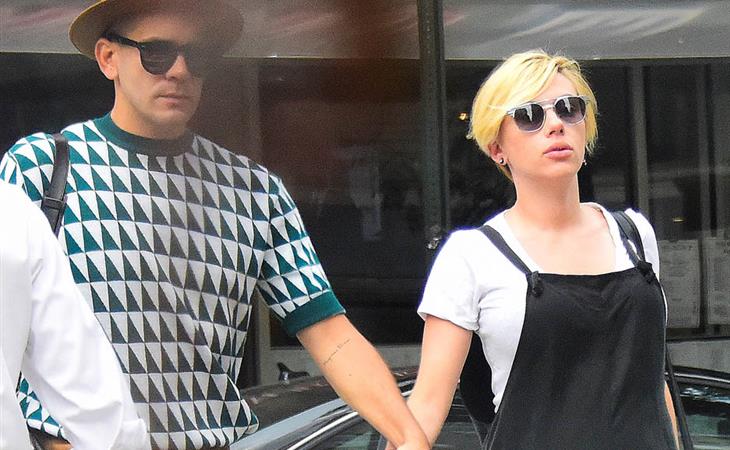 It was a great weekend for Scarlett Johansson. It’s a wonderful time for Scarlett Johansson. Lucy exceeded expectations at the box office, coming in at #1 with almost $45 million and overpowering Dwayne The Rock Johnson’s Hercules. And this just a couple of weeks after Sarah posted this article about the 2014 box office and how women are being more selective about what we want at the movies, supporting female-driven storylines over franchises that were once thought to attract all demographics.

Scarjo, at 29, years old, has a Tony Award. She can front indies and blockbusters. And she’s a proper superhero now. That’s not unlike the Angelina Jolie career path, you know. Angie had Lara Croft. Scarjo has Black Widow. Angie was Wanted. Scarjo is Lucy. Now Scarjo’s having babies too.

Check her out all blonde, short-haired, and pregnant yesterday in New York with fiancé Romain Dauriac. LOVE this style on her so much. 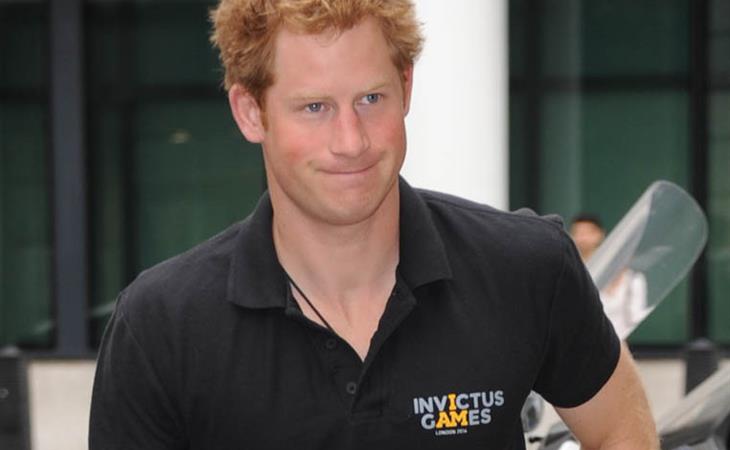 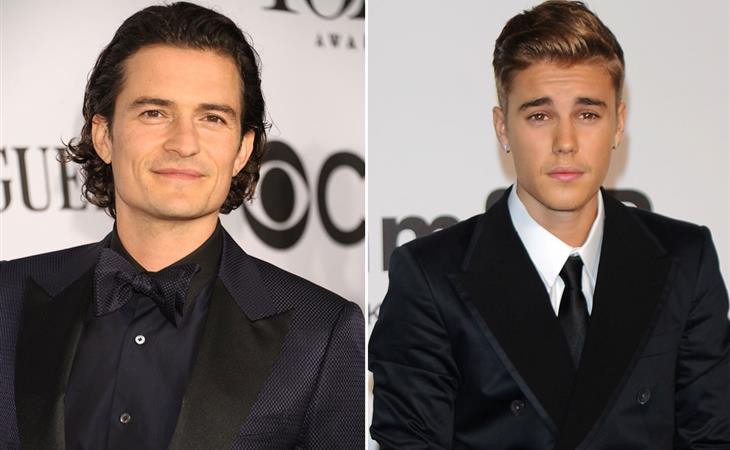