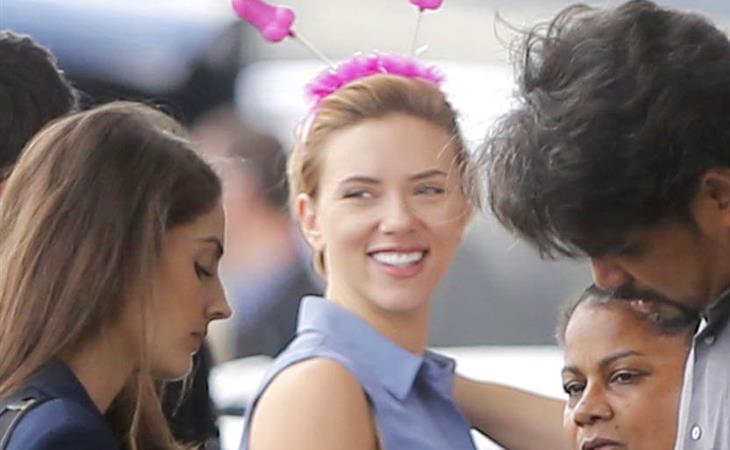 Scarlett Johansson is shooting Rock That Body at JFK airport in New York. It’s about a group of female friends on a stag weekend and sh-t goes sideways. If I had to guess I’d say this is the scene where Scarjo, presumably the bride, is saying goodbye to her fiancé? I’m assuming she’s the bride because she’s being made to wear a headband with two dicks on it. This headband is the real star of this post.

Please let me know if the headband comes in flesh colour. I want one.

In other Scarjo news, Variety announced today that she’s one of five women who’ll be honoured at their annual Power of Women event on October 14, alongside Helen Mirren, Ava DuVernay, Laverne Cox, and Miley Cyrus. The women will also be featured in Variety next week. 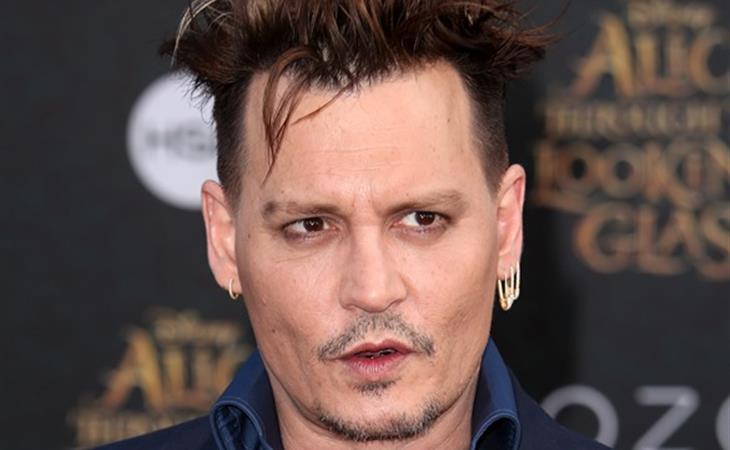 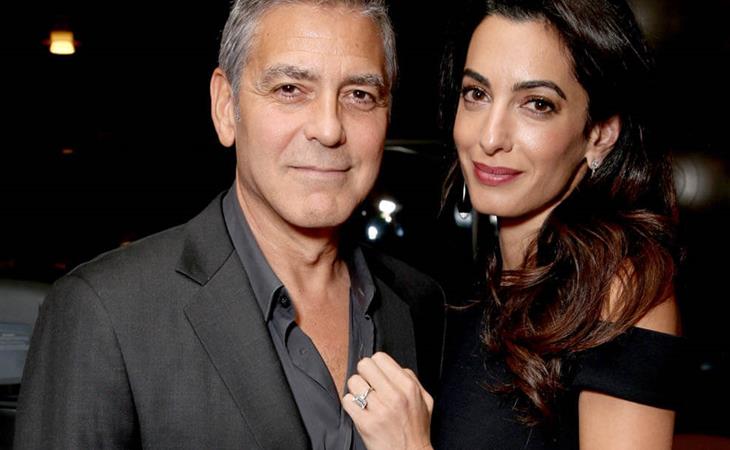