A Super Bowl teaser for Ghost in the Shell has been released and it includes a close-up look at Scarlett Johansson’s skin suit. It’s effectively creepy when half her face detaches. This is just a little clip, but they’re leaning hard into the combination of tantalizing people with ScarJo’s body in a nearly-naked suit, and grossing people out with her detachable human suit. The visuals are, so far, the main selling point of Ghost in the Shell.

This movie comes out on March 31, which keeps slipping out of my mind like some kind of Harry Potter forgetting spell is making my brain leak out my ears. Studios greenlighting ever more blockbusters means expanding out of the traditional summer blockbuster season, and March will bring Ghost as well as Beauty and the Beast, Kong: Skull Island, Logan, Guy Ritchie’s King Arthur, and the Power Rangers reboot.

Money can be made in March (see also: The Hunger Games and Superhero Face Punch), but so many tent pole releases in a month when school is still in session pretty much guarantees some of these movies will fail. My money is on Power Rangers because who the f*ck wants dark and gritty Power Rangers, and King Arthur, because no one asked for that sh*t either. The obvious winners are Logan and Beauty and the Beast, which leaves movies like Kong and Ghost in the Shell somewhere in the middle. This will be a real test of ScarJo’s movie star power. As we just saw with Passengers, even major movie stars can fail to pull audiences when people only go to the movies MAYBE once a month. Will ScarJo’s skin suit be enough to get people into the theater?

Everything they told her was a lie.

Get a first look at the new #GhostInTheShell spot before it debuts in the Big Game on Sunday. pic.twitter.com/cOotXvXA9h 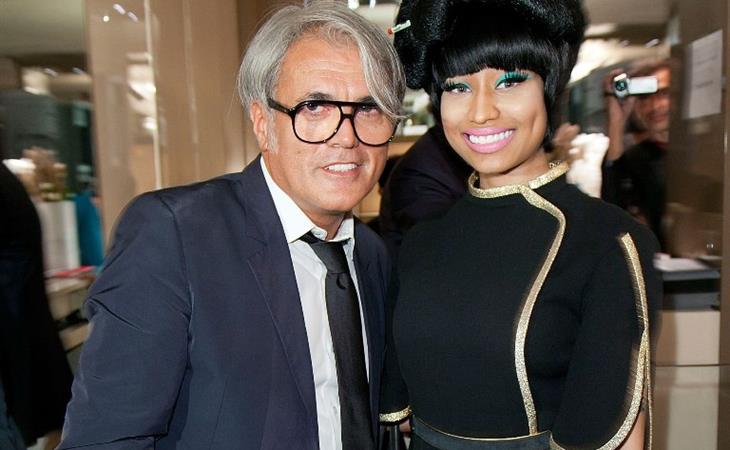 Run Me My Cheque 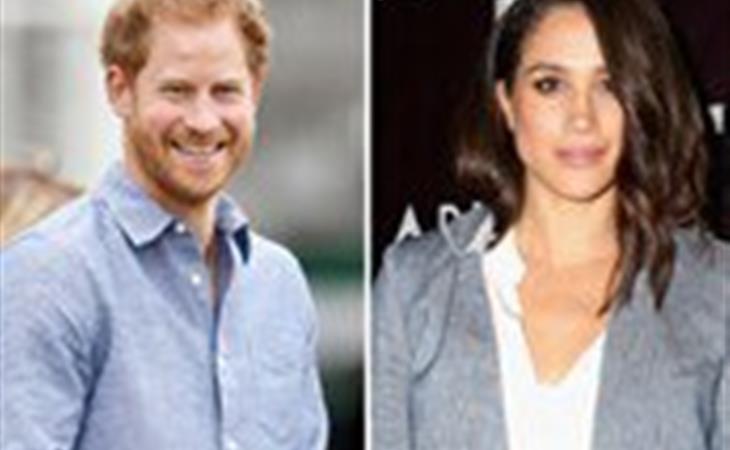