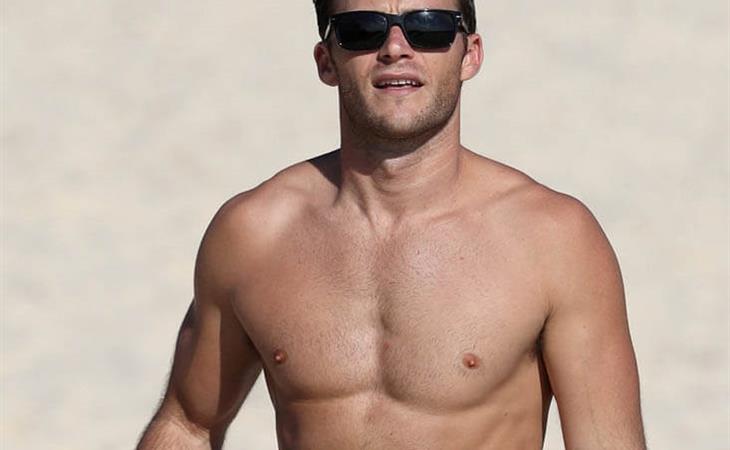 I've been hoping that PEOPLE will show us some diversity in their selection. Maybe that's naive. Because NY Mag just pointed this out today. Just two weeks ago PEOPLE stood by a former reporter who alleged that Donald Trump sexually harassed her. Donald Trump has been elected President of the United States. Since then, PEOPLE Magazine has taken up residence inside the Trump family asshole, realising that the magazine's demo, the MiniVan Majority is quite obviously pro-Trump.

So. With that in mind, will they actually go with a person of colour for only the second time in the history of the SMA feature? Or will they play it MiniVan safe and go with Justin Timberlake or Chris Pratt?

As for Scott Eastwood. Fine. Let's do this, if we have to.

Arguments for:
-Some people are into that dickhead frat boy thing. Some people, instead of wanting to slap themselves, are actually turned on by this face:

Day one of this great commercial I am shooting. I can't tell you what it is for. But it's gonna be awesome!!! This is our director Alex. He is great and we are off to a great start. He is probably thinking right now, "Scott will you stop fucking around and get back to work." #greatday #greatdaytobealive #blessed🙏


-His name. His dad. Whose values most certainly appeal to the MiniVan Majority
-Ummmm...as IF he wouldn't accept. If there's anyone who wants it more than Justin Timberlake it's Scott Eastwood. Scott Eastwood has probably offered anything and everything he can think of in exchange for the SMA title. Fireman style photo shoots, an invitation to accompany him on a safe, a live demo of how he kisses
- he would probably jerk off on camera for them if it meant he could be the SMA.

Arguments against:
-Scott Eastwood is not a lead. Any actor holding the title of SMA, at minimum, has to be a lead. A consistent. Scott Eastwood can't even get his own father to cast him as the lead in any of his movies. Scott Eastwood very desperately wants to be a lead. But he is definitely not a lead. He needs the SMA more than it needs him. And I have to believe that, as asskissingly pathetic as PEOPLE Magazine can be, even they know this.
-Scott Eastwood just did a movie with The Rock. Are you seriously telling me that he'd be chosen over The Rock, the world's top-grossing movie star????

Here's Scott today at the beach in Australia. 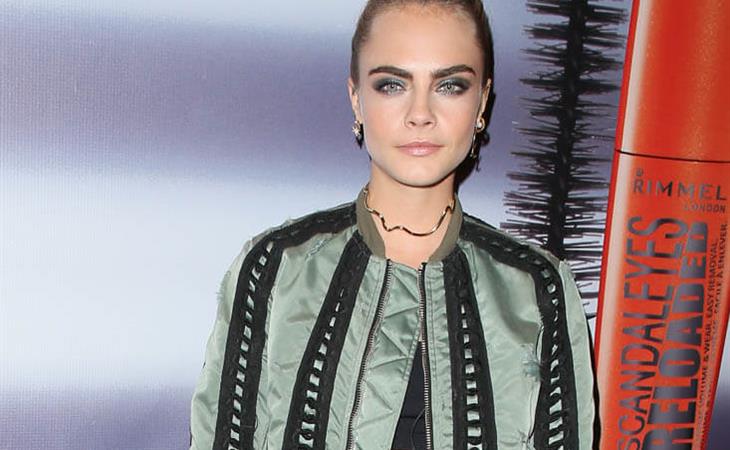