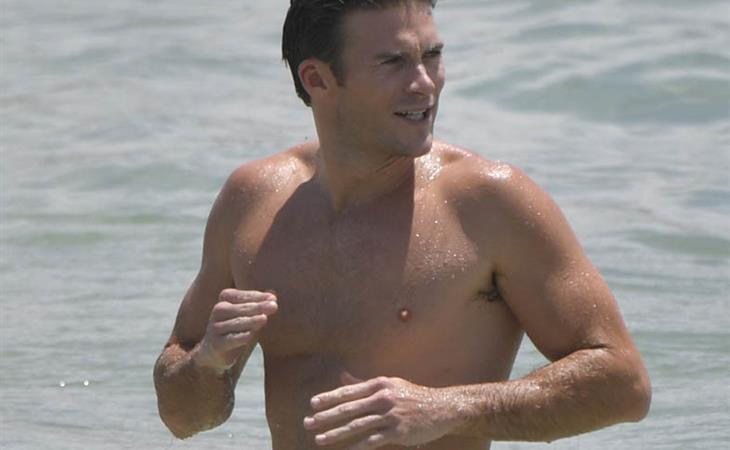 Still, a couple of weeks ago at work, someone tried to tell me he looks like James Dean. I wanted to fight her. I don’t know how to fight. But I was ready to take it outside and start learning. My point is, we have work to do. There are dumdums out there who say stupid sh-t like “Scott Eastwood looks like James Dean” and they must be reprogrammed. We must do that for them.

So here’s Scott on Instagram the other day, auditioning for Leonardo DiCaprio:

We do Christmas a little differently in LA. The wolfs were out last night......


Anyone who thinks that guy, the guy howling for acceptance into Leo’s Wolf Pack, should ever be mentioned in the same sentence as James Dean needs a proper education.

Scott is currently in Sydney and was at Bondi Beach yesterday. 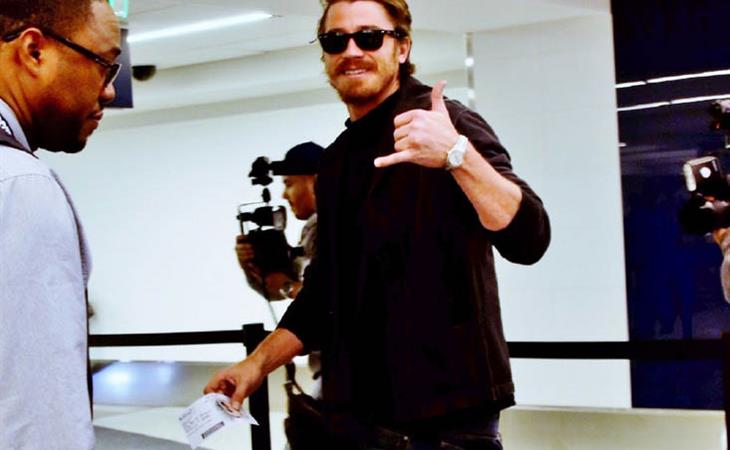 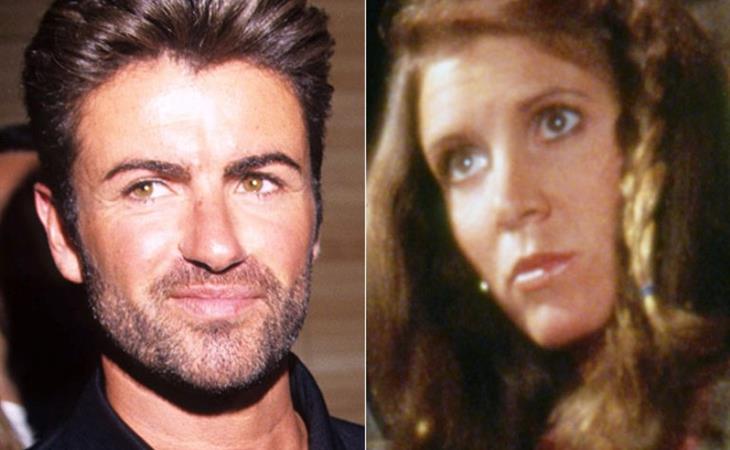