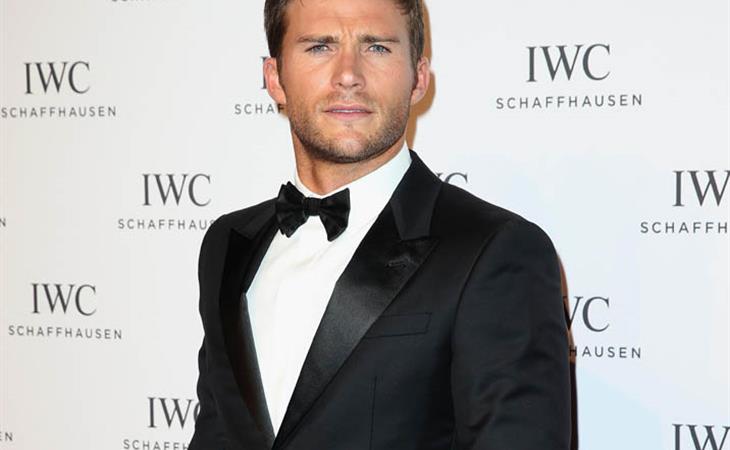 Captain America and your maybe-Han Solo

Chris Evans and Scott Eastwood were both in Geneva this week to promote the launch of a luxury watch. So Scott Eastwood, does he think of himself on the same level with Chris Evans now? Because he’s maybe Han Solo? As reported last week, Scott made the short list for young Han Solo casting. This, to me, is terrifying. But I feel like that might be a minority opinion because he’s attractive to a lot of people, I guess.

If, you know, this kind of thing is attractive to you – read the caption:

Had an amazing time the other night at the IWC gala. You notice anything different about this photo? I'm the only guy looking left. Must've been looking at @adrianalima while the camera guys were yelling at me to look right. #B_ORIGINAL #IWCPILOT #IWCSIHH @IWCWATCHES


Had he not pointed it out, that he was looking in a different direction, I would not have noticed. And that pretty much sums up Scott Eastwood. He’s that person. OMG, like, wasn’t it so hilarious that everyone else was looking one way and I was the one looking the other way?

Actually, no. Because nobody cares.

And explaining that you were looking the other way and leering at a model DOESN’T HELP. 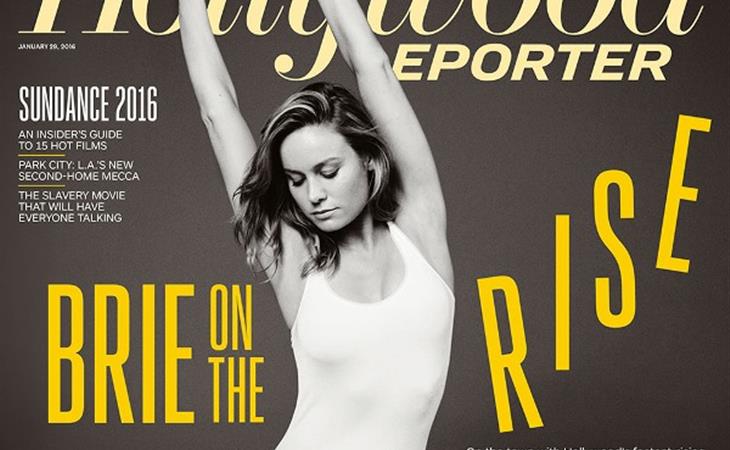 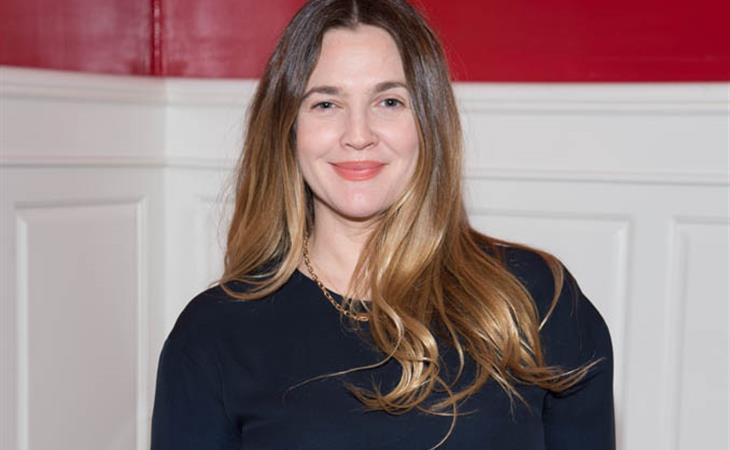