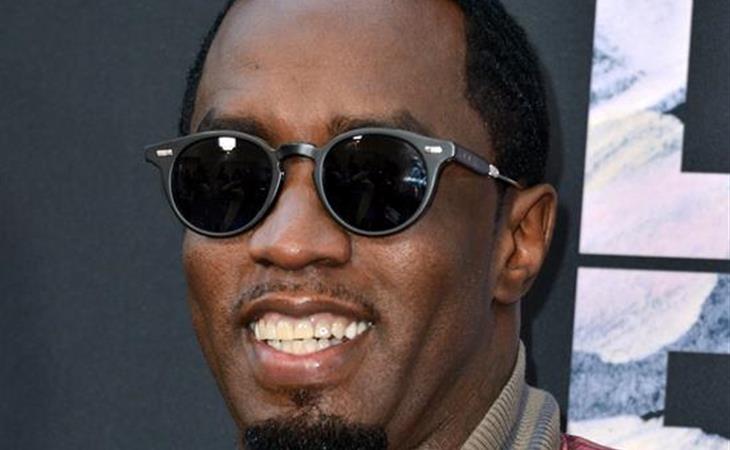 Diddy attacks with a kettlebell

Helicopter parents are bad enough. But when the helicopter parent is a celebrity? That takes it to a nuclear level. Here’s the quick rundown of what happened:

Diddy’s son Justin plays football at UCLA. According to TMZ, one of Justin’s coaches with giving him the gears at practice. Sal Alosi, who used to work in the NFL, was riding Justin really hard and Puffy wasn’t having it. So he went to see Sal in his office after practice. Because his grown ass child needed his father to step in to tell the coach to stop yelling at him? How does this work out…FOR ANYONE???

Sal didn’t want to speak to Diddy. So Diddy allegedly went after him with a kettlebell and got arrested. He’s now been charged with 3 counts of assault with a deadly weapon, 1 count of making terrorist threats, and 1 count of battery.

Puff’s side of the story is that he was acting in self-defence and that Coach Sal was the one who was the aggressor. The university athletics team is standing by Sal. To note: Sal doesn’t exactly have the best record either. He was suspended by the NFL in 2010 for tripping a player on the opposing team during a play. When he was a student himself, he too was arrested on assault charges after breaking into a dorm room. In other words, Alosi might not be the most even-tempered individual either. And it’s not like, as we’ve seen, over and over and over again, football culture doesn’t encourage a certain attitude. 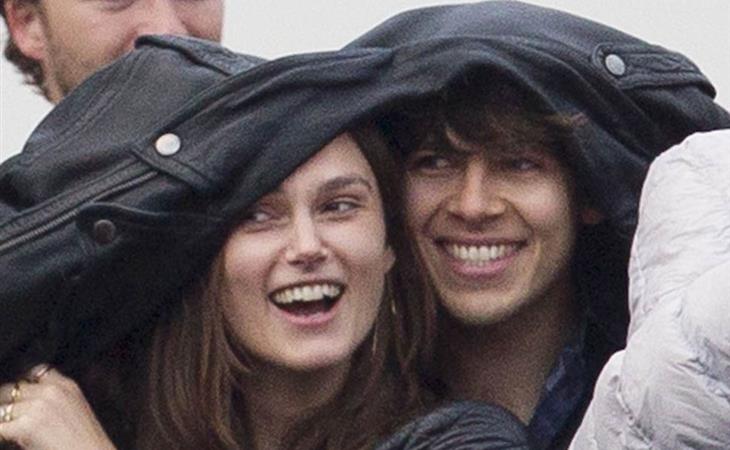 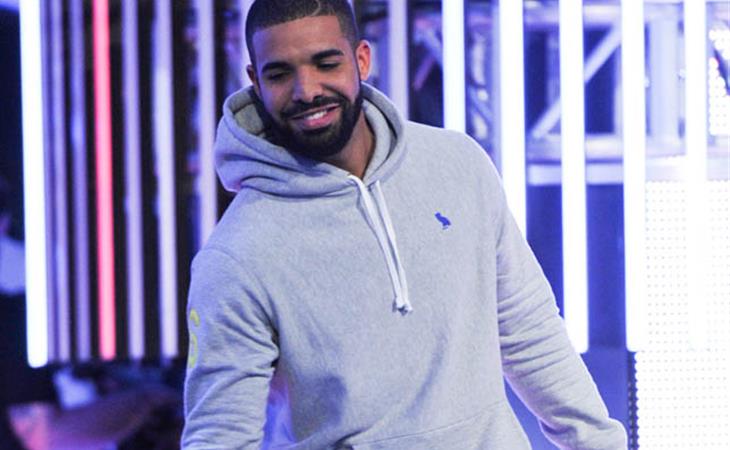