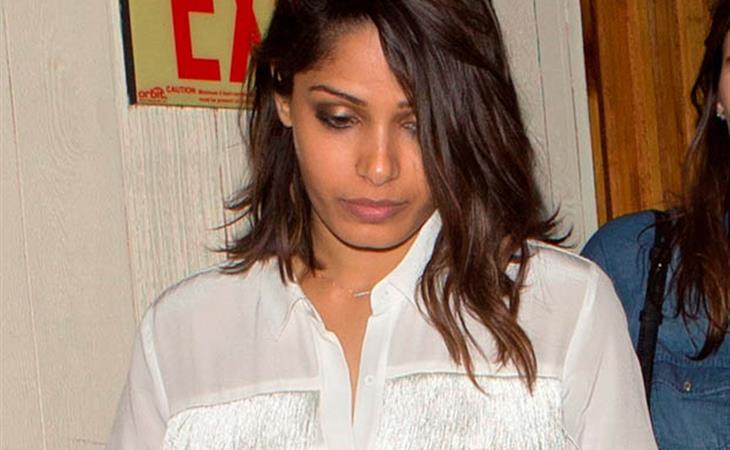 It was Freida Pinto’s birthday yesterday. There was a dinner party in LA at The Nice Guy and Sean Penn showed up. And because Sean Penn is Sean Penn, the Daily Mail is now trying to subtly suggest that there may be shenanigans, even though they left separately and there’s no evidence that they met up later.

Meanwhile over at Radar, they’re going with Sean Penn and Madonna. Last week, Sean showed up in Vancouver, with Amy Schumer, for M’s show – click here for a refresher. Now Radar claims that they stayed in the same hotel and that Sean’s joining her when Rebel Heart tours through California and that he may even follow her to Europe. 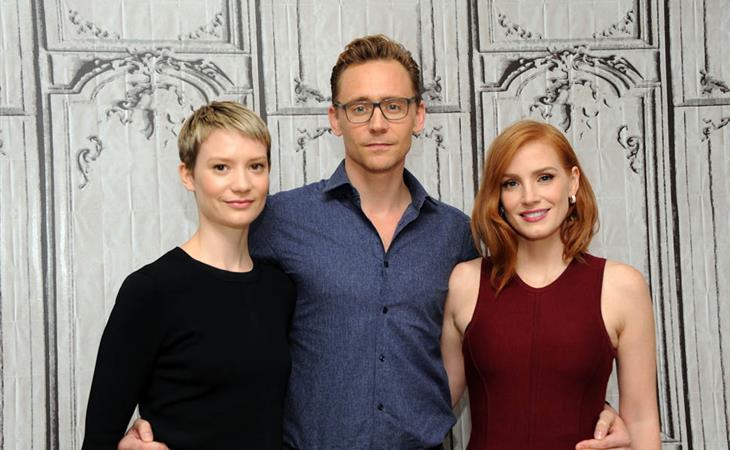 Review: Mr. Malcolm’s List starring Freida Pinto and a sublime Zawe Ashton is a passable entertainment for an afternoon’s amusement