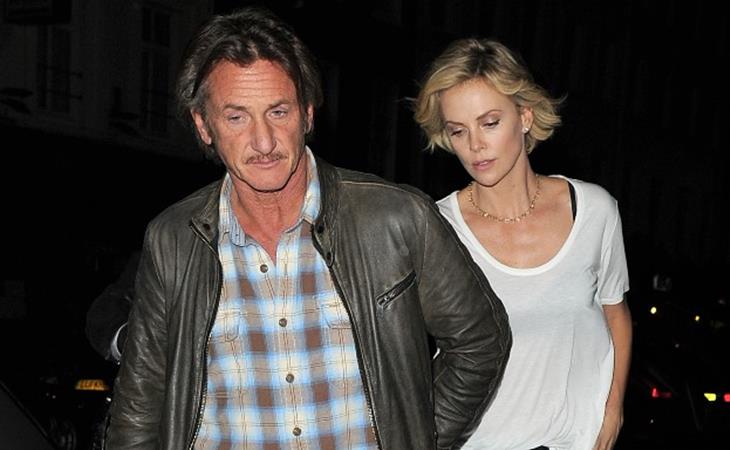 Charlize Theron is currently promoting A Million Ways To Die In The West. Yesterday she was in London. And Sean Penn has come along with her on the press tour. They went out for dinner holding hands. They embraced inside the restaurant. It was pretty evident that photographers were around.

Do you remember him tagging along with Robin Wright on publicity travel? Robin certainly didn’t have the schedule Charlize does and she definitely wasn’t working as much when she and Sean were together. But still. Still. I don’t remember him being the guy who, you know, just wanted to come. The guy who had an opening in his schedule and decided he needed to be there too. The BOYFRIEND. That’s his role right now and he seems really happy with it. Sean Penn, the BOYFRIEND.

I’ll tell you what. Not that I’m used to it and I don’t think I ever will be – even though it’s none of my f-cking business – but he’s wearing me down a lot faster than Ashton Kutcher, the hero father. 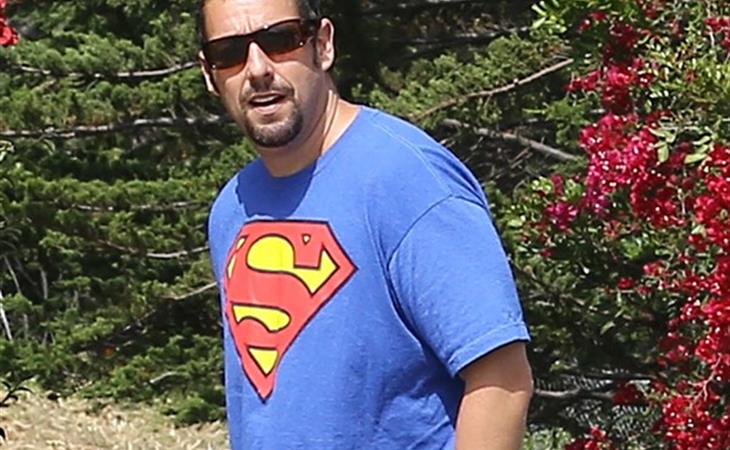 Adam Sandler never has to worry 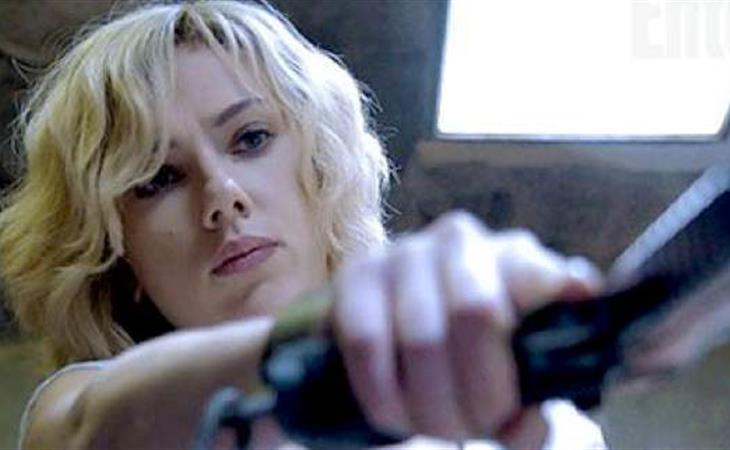