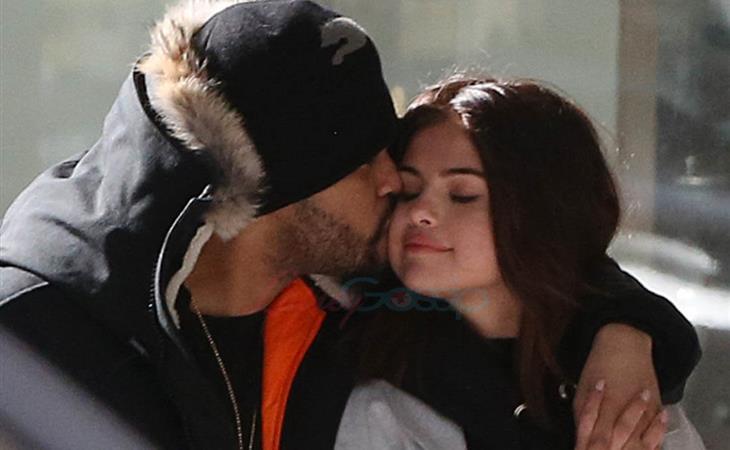 Selena Gomez joined The Weeknd in Toronto last week. He booked out an entire theatre so that they could watch Get Out. They also had brunch and went shopping. On Friday she was seen in New York for a photo shoot. But it looks like she returned to Toronto as soon as she wrapped that up because she showed up on Abel’s Instagram story yesterday and they were back in Toronto together at Ripley’s Aquarium:

A post shared by Selena Gomez Updates (@gomezupdates) on


There’s something about that aquarium. You’ll recall, Drake also took Rihanna there. It was last summer, OVO weekend. Drake also booked out the place after hours and the two had dinner by the fishlight. That’s also around the time they got those matching shark tattoos. Five minutes later they called it off. Again. Still, the aquarium seems to be a spot for celebrity romance. So will Justin Bieber bring a model there the next time he’s home?

Here are Selena and Abel out in Toronto together last week. 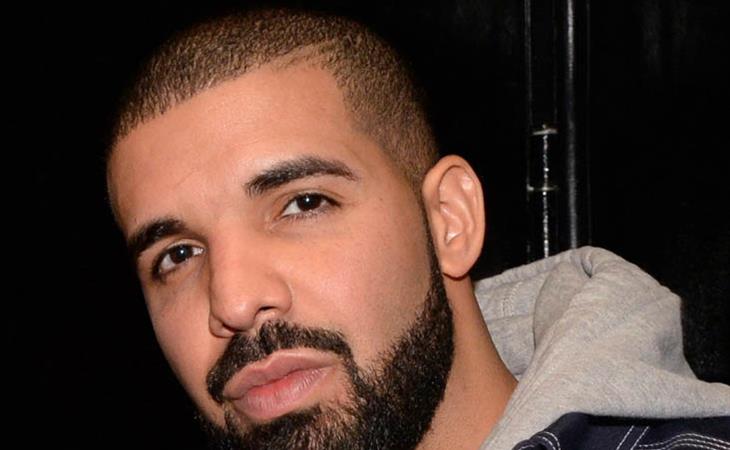