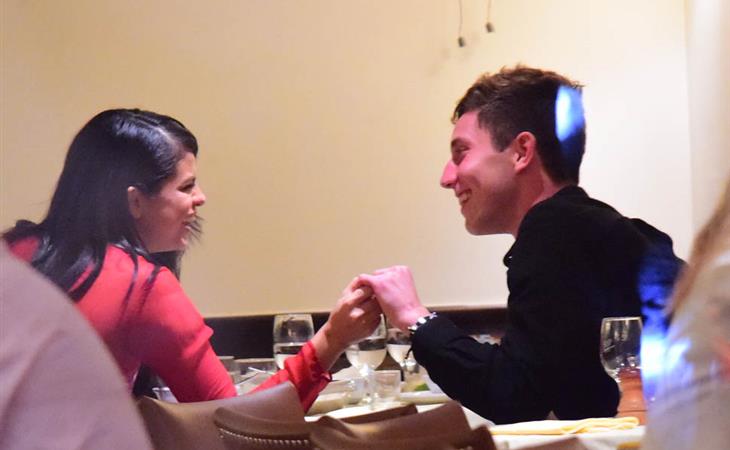 Justin Bieber's been heavily promoting his new album and taking questions about Selena Gomez. For the most part he's spoken kindly of her. And he even told Ellen DeGeneres that he doesn't rule out a reconciliation some day.

Last night Selena was in New York for the Glamour Women of the Year Awards and she's performing tonight at the Victoria’s Secret show. After the Glamour event, she went out for dinner with some friends, including Samuel Krost. As you can see, they’re close. Super into each other. So into each other that at one point she moved to sit on his lap. And then when they left the restaurant, they were holding hands.

PEOPLE reports that Samuel is a graduate of NYU in sales and merchandising and is friends with Gigi and Bella Hadid which is interesting because Gigi and Kendall Jenner are tight. And Justin Bieber is all up in that family too. So. That circle. It’s folding in on itself. 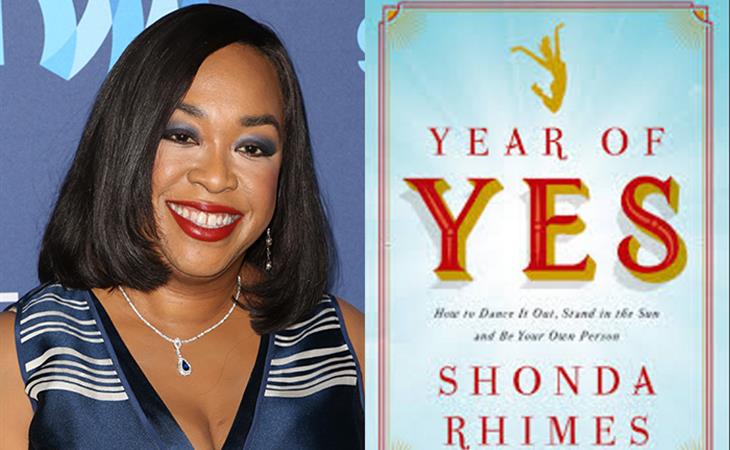 The Year Of Yes