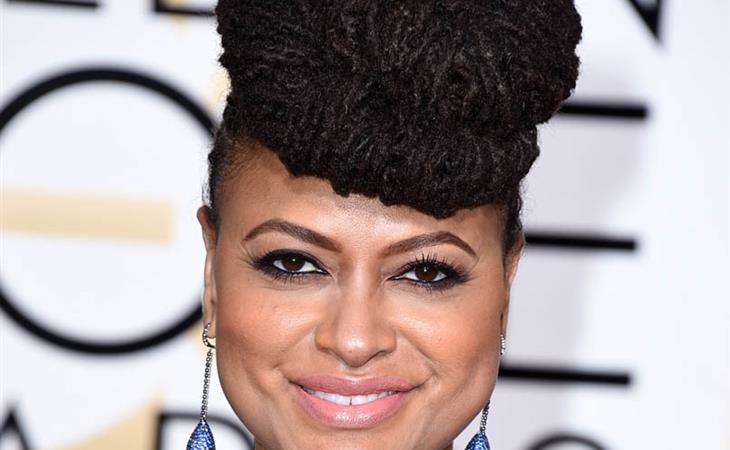 I mean, I’m happy for Laura Dern, and Emma Stone, and Mark Ruffalo. But David Oyelowo belongs there. And, more importantly, Ava DuVernay belongs there. Yes, Selma was one of the 8 films nominated for Best Picture. But with only one other nomination – Score – to go along with it, it almost feels like a token acknowledgement. And it deserves so much more. It deserves, at least, as much as American f-cking Sniper or, as I called it this morning in a text to Sarah, “Murica”. But then again, the Academy can’t stop sucking Clint Eastwood’s dick. So I guess it doesn’t matter if the spirit of Murica Sniper is straight up disturbing.

Not even the Mighty Oprah can penetrate the exclusive, homogenous men’s club that is the Academy Of Motion Picture Arts & Sciences. 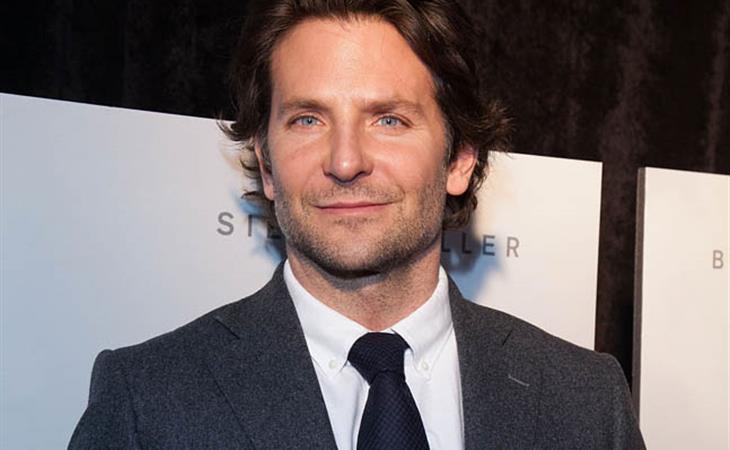 Bradley Cooper is a major player 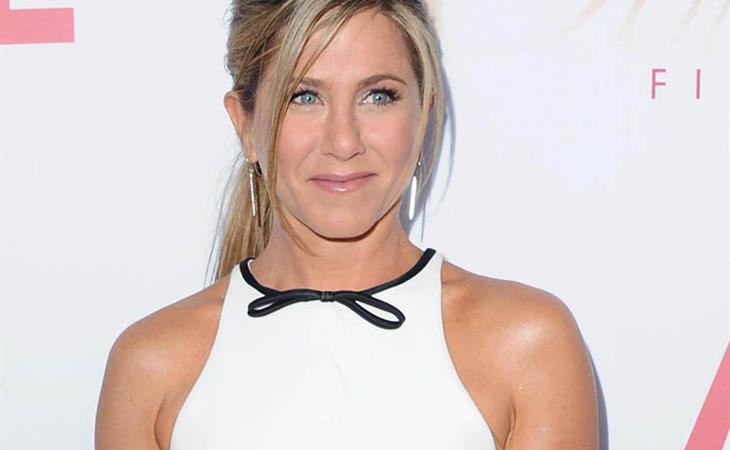 No Aniston, no Brange