The last time Serena ‘The Greatest of All Time’ Williams was mentioned on this blog, I was basically writing fan fiction about her and her ex Common. In that post, I noted that around Halloween there were rumours she was hooking up with Lewis Hamilton. In late summer 2015 there was that thing with Rihanna’s ex and JLO’s future fourth husband Drake. Yesterday, Serena announced that she is engaged to someone who is not Common, Lewis Hamilton or Drake. His name is Alexis Ohanian. Before yesterday, that name meant nothing to a lot of people. Now, the world knows Alexis Ohanian as Serena Williams's fiancé.

Serena and Alexis have been dating for months. In October 2015, US Weekly first broke the news of their relationship. I was over here hoping there was still a chance Common would put a ring on it while Serena was stealthily going steady with a mini Mark Zuckerberg. Oh yeah, aside from being betrothed to the GOAT, Alexis Ohanian also co-founded Reddit and they used the social media platform to announce their engagement.

I understand Reddit like your grandmother understands Instagram. That is, I know it’s a thing that exists but please don’t make me try to explain it or use it in any way. So their Reddit announcement is a poem Serena wrote about how the dude proposed in Rome accompanied by a cartoon. I’m going to ignore the poem for a second because it simultaneously made me cringe and laugh out loud but the Times explains the cartoon like this:

The Reddit post featured a drawing of Snoo, the site’s mascot, dressed as Mr. Ohanian and kneeling with a diamond in its hand. A female Snoo, styled after Ms. Williams and wearing a tennis skirt, Nike top and headband, floated above him with a smile on her face. Above the picture was the headline, “Future Mrs. Kn0thing.” It was a nod to the site and its community: Mr. Ohanian has long gone by the handle Kn0thing.

What’s a Snoo? What is happening? Is my lack of Reddit comprehension making this cornier than is actually is? It’s corny AF but it’s also so nerdy I’m kind of into it. OK, I’m obsessed with it.

That’s just a taste of Serena’s poetry skills. I’m dying. This is the most public display of affection we’ve ever seen from Serena Williams. I love that even though Alexis has been overtly supporting Serena on social media for months, she’s kept it on the low. She posted a photo of the pair on Instagram last month and no one really noticed.


Again, most of us did not know this dude existed. Serena Williams managed to keep her relationship quiet and pulled off a huge surprise celeb engagement announcement to cap off a year in which we so desperately needed the good news. In that spirit, I’m going to spend my last days of this sh-t year creeping Serena’s new man and wishing her luck in New Zealand at the ASB Classic next week, the first tournament of 2017. 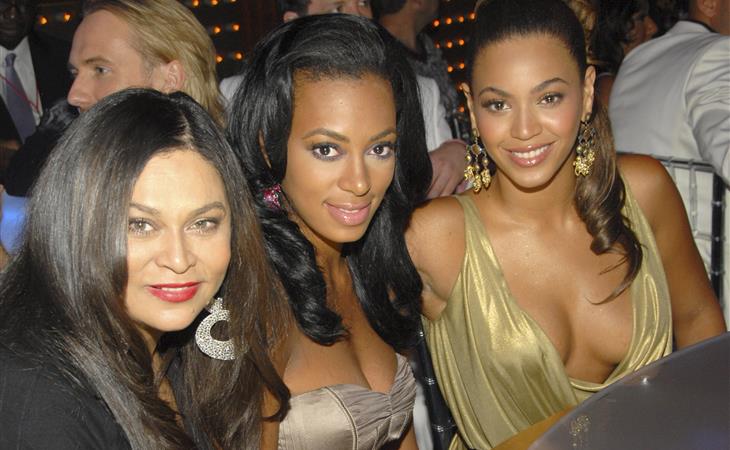