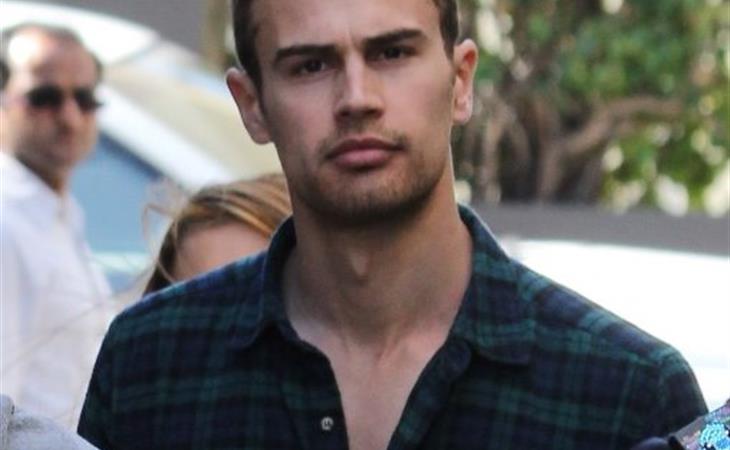 We’re about 6 weeks out from the release of Divergent and I feel like there’s been very little buzz. So now a final trailer has been released and the stars are making themselves available. Shailene Woodley and Theo James were out in Hollywood yesterday and also appeared on Jimmy Kimmel. God he is HOT. Like in real life. Look at his pants. The casual pants. Soon as he puts on a suit and I’m out.

Anyway, this trailer. Better than the previous ones but I’m still not convinced. It’s basically a serious of “intensity” one liners. Like you could lift almost every piece of dialogue in this preview and put it into the Fast and Furious and/or Transformers and you wouldn’t be able to tell the difference. Actually no. In Transformers…does Michael Bay let the woman talk?

You get my point. 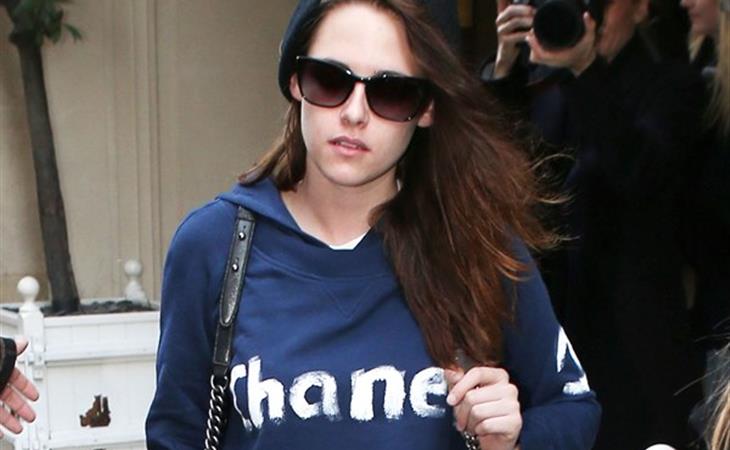